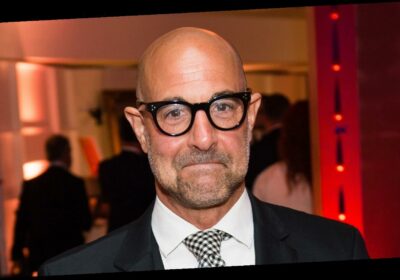 Stanley Tucci is heading back to Italy!

CNN announced on Wednesday (February 24) that they were renewing Stanley Tucci: Searching For Italy for a second season, which is set to premiere some time in 2022, Deadline reports.

The series follows the 60-year-old actor as he travels and eats his way throughout various regions of Italy while interviewing chefs, restaurateurs, and other people involved in the Italian food industry.

The first two episodes featured Stanley taking viewers around Naples, the Amalfi Coast, and Rome. Next week’s episode will follow Stanley as he travels through Bologna.

In another recent interview, Stanley Tucci shared some behind-the-scenes secrets about The Devil Wears Prada.