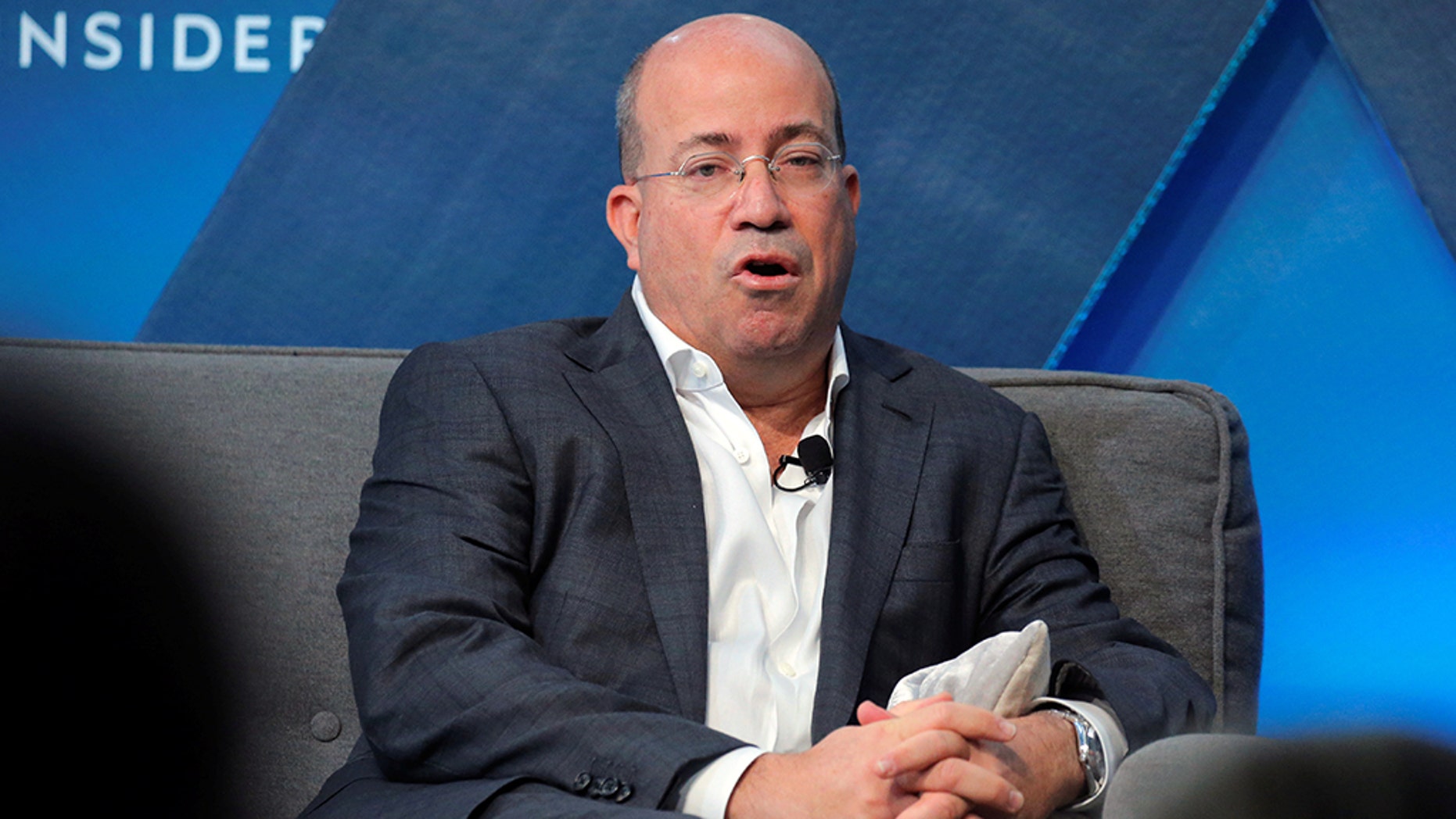 CNN Worldwide president Jeff Zucker indicated Monday he could ditch the cable news network to run for office at some point in the near future.

“I still harbor somewhere in my gut that I’m still very interested in politics,” Zucker said when asked where he will be in five years by CNN’s David Axelrod on Monday's edition of “The Axe Files” podcast.

Axelrod noted that Zucker, 53, turned down a chance to work for Al Gore in 2000 and has talked about potentially running for office.

“So I’m still interested in that,” Zucker shot back. “It’s something that I would consider.”

Axelrod – a former senior adviser for President Barack Obama — called the comment “interesting” and told his CNN boss to give him a call if he needs any help.

“You know somebody that can help? You can put me in touch with the right people?” Zucker joked.

Zucker has been long rumored to have his eye on a gig as an elected official. Back in 2014, he told New York magazine that he could eventually run for office. A year later, during a panel discussion, he admitted he would consider a bid for mayor of New York – among other possible political jobs.

Zucker has worked in television for decades, working his way up from a researcher at NBC in 1986 to president and CEO of NBC Universal before he eventually took over CNN in 2013.

The cable news honcho and President Trump have a history that predates Zucker's time at CNN – which has put the TV executive in the middle of an assortment of political news cycles.

As head of NBC Entertainment, Zucker greenlit “The Apprentice,” starring Trump. That smash hit led to the even more popular Trump show, “Celebrity Apprentice,” all of which helped Zucker gain a reputation of a television savant.

Once at CNN, Zucker aired many of Trump’s campaign rallies when the former reality TV star initially dove into the world of politics. However, Zucker seemingly turned on Trump once he emerged as a legitimate presidential candidate.

While many analysts have said Zucker helped increase Trump’s star power before their relationship fell apart, others have pointed to CNN’s apparent anti-Trump programming strategy as evidence of Zucker’s political leanings – as the network is filled with anchors who don’t exactly hide their disdain for Trump.

Under Zucker, CNN frequently has been as critical of Trump as any other mainstream media organization. The president has responded by attacking CNN as “fake news” on a regular basis and has taken to Twitter to call for the network to part ways with Zucker.

“The hatred and extreme bias of me by @CNN has clouded their thinking and made them unable to function,” Trump tweeted in August. “But actually, as I have always said, this has been going on for a long time. Little Jeff Z has done a terrible job, his ratings suck, & AT&T should fire him to save credibility!”

During the month of November, CNN averaged 761,000 total-day viewers to finish sixth among cable networks, well behind Fox News and MSNBC, according to Nielsen Media Research. CNN’s most-watched show for the month — “Cuomo Prime Time” — finished behind 14 Fox News programs and eight shows on MSNBC, finishing the month at No. 23 among cable news.

Zucker's contract at CNN reportedly was renewed through the 2020 elections earlier this year.