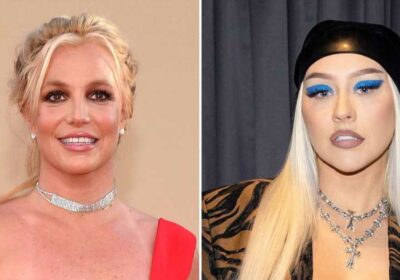 From one icon to another. Days after Britney Spears’ bombshell testimony in court, Christina Aguilera is making it clear she is on team #FreeBritney.

Britney Spears and Sister Jamie Lynn’s Relationship Through the Years

“These past few days I’ve been thinking about Britney and everything she is going through,” the 40-year-old “Beautiful” songstress began alongside a throwback photo of her and Spears, 39, as kids. “It is unacceptable that any woman, or human, wanting to be in control of their own destiny might not be allowed to live life as they wish. To be silenced, ignored, bullied or denied support by those ‘close’ to you is the most depleting, devastating and demeaning thing imaginable. The harmful mental and emotional damage this can take on a human spirit is nothing to be taken lightly.”

Aguilera went on to address Spears’ claims in court that she isn’t allowed to remove her IUD and have a child with boyfriend Sam Asghari. 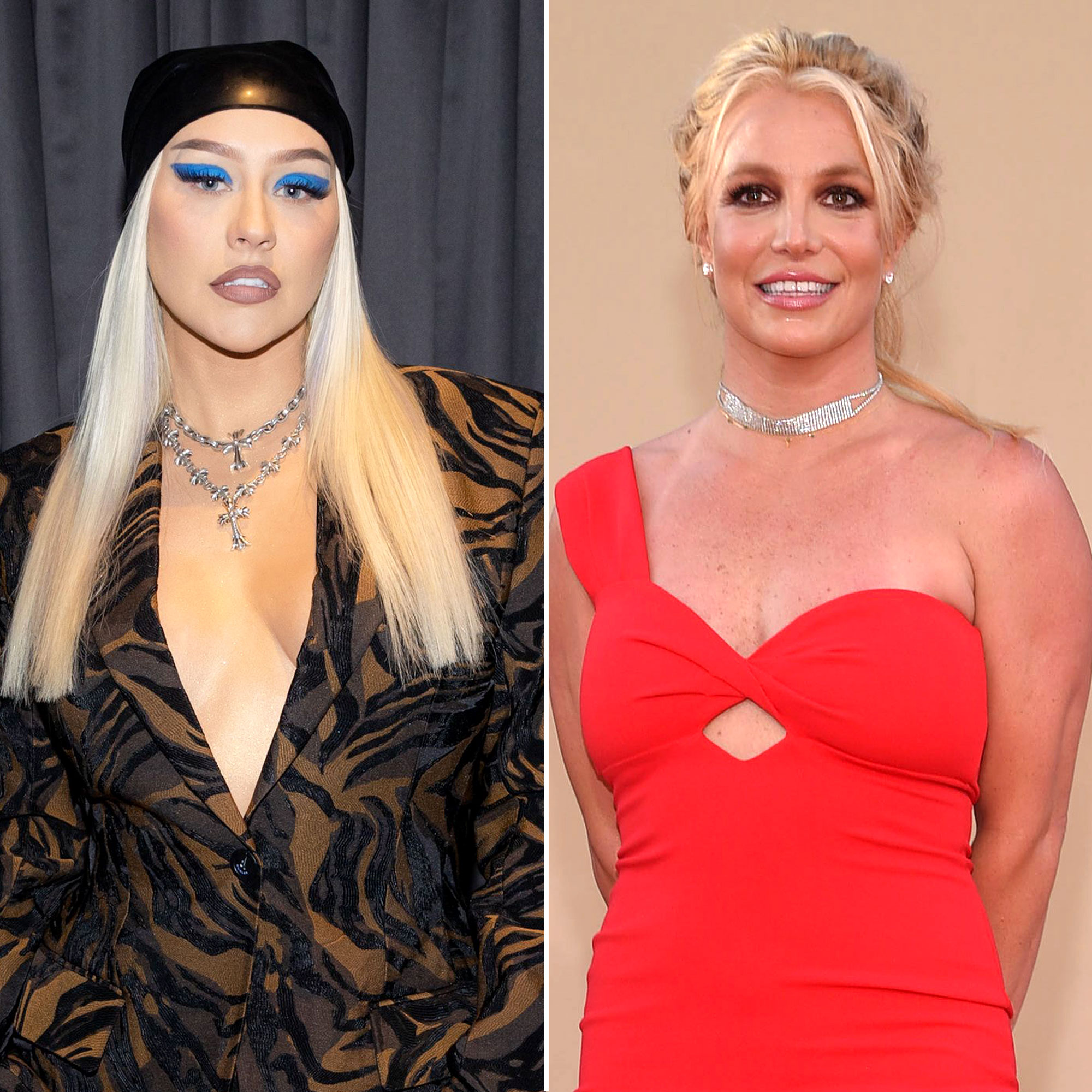 “Every woman must have the right to her own body, her own reproductive system, her own privacy, her own space, her own healing and her own happiness,” the former Voice coach tweeted. “While I am not behind the closed doors of this very layered & personal yet public conversation – all I can do is share from my heart on what I’ve heard, read and seen in the media. The conviction and desperation of this plea for freedom leads me to believe that this person I once knew has been living without compassion or decency from those in control.”

Aguilera concluded: “To a woman who has worked under conditions and pressure unimaginable to most, I promise you she deserves all of the freedom possible to live her happiest life. My heart goes out to Britney. She deserves all the TRUE love and support in the world.”

The Burlesque actress has known Spears since they were members of the Mickey Mouse Club in the ‘90s alongside Justin Timberlake, Ryan Gosling, Keri Russell and JC Chasez. The “Work Bitch” singer made headlines on Wednesday, June 23, when she alleged to the court that she felt “enslaved” by her dad, Jamie Spears, who has been in charge of her finances and personal life since 2008.

“I truly believe this conservatorship is abusive, and that we can sit here all day and say, ‘Oh, conservatorships are here to help people.’ But ma’am, there’s a thousand conservatorships that are abusive as well,” Britney said. “The only similar thing to this is called sex trafficking. Making anyone work against their will, taking all their possessions away — credit card, cash, phone, passport — and placing them in a home where they work with the people who live with them.”

Britney, who alleged her “whole family did nothing” when Jamie “approved” her treatments and decisions, added that she wanted to “sue” her family. 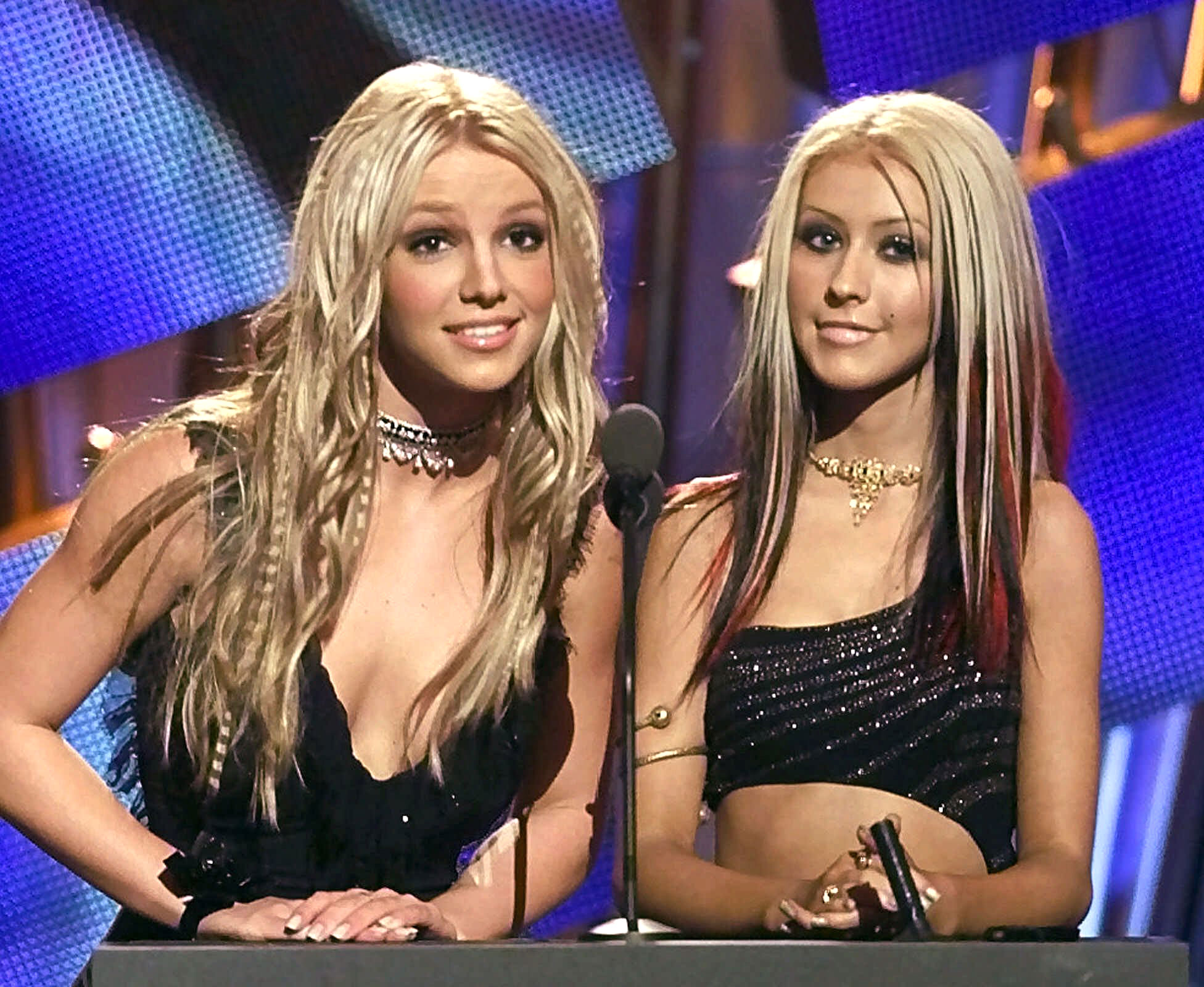 Aguilera is the latest star to speak out about the “Stronger” songstress’ conservatorship battle, with Timberlake, 40, offering his and wife Jessica Biel’s “absolute support” for his ex-girlfriend.

Britney Spears and Justin Timberlake: A Timeline of Their Ups and Downs

“Regardless of our past, good and bad, and no matter how long ago it was … what’s happening to her is just not right,” he tweeted on Wednesday. “No woman should ever be restricted from making decisions about her own body. No one should EVER be held against their will … or ever have to ask permission to access everything they’ve worked so hard for.”