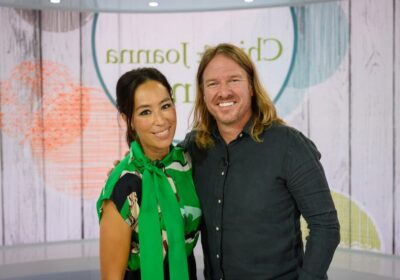 Chip Gaines and Joanna Gaines are animal lovers, and they keep goats, pigs, cows, chickens, and dogs on their farm. In 2016, two of the Fixer Upper star’s animals were brutally attacked on their property. Here’s what happened and what the Gaineses said about it. 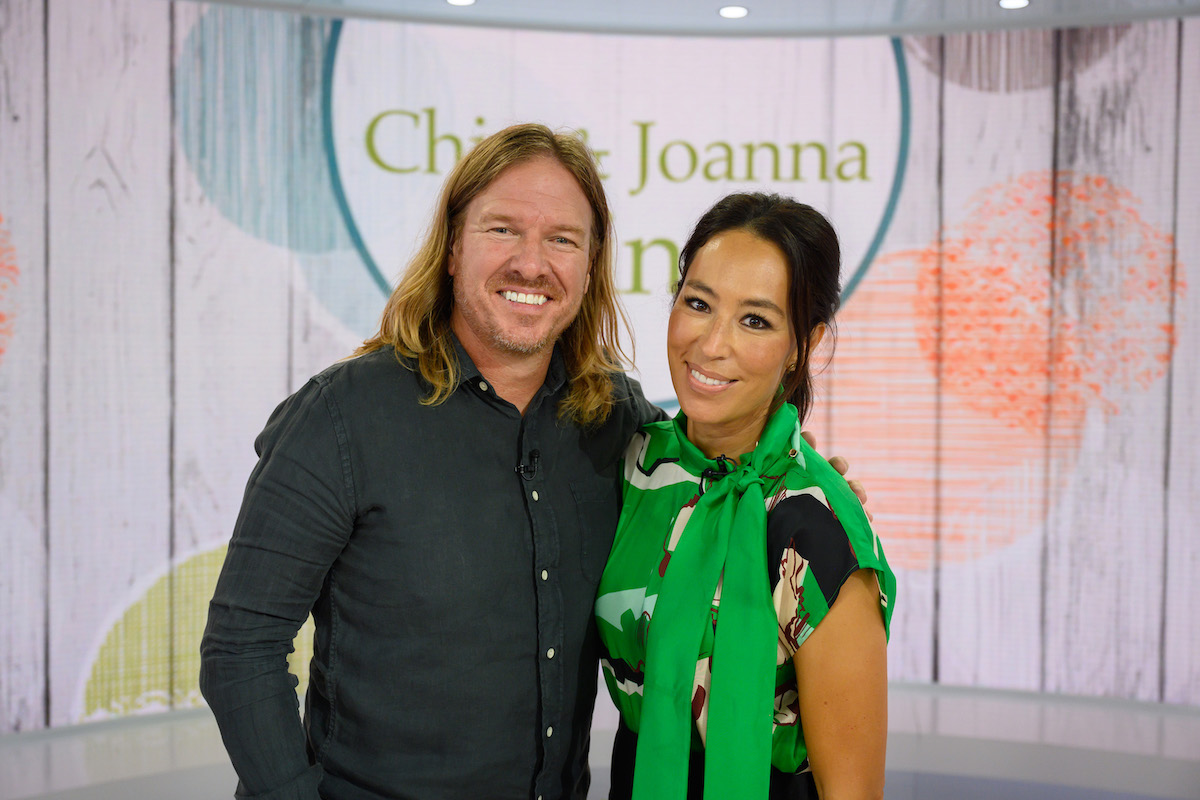 In June 2016, two of Chip and Joanna Gaines’ goats were cruelly killed on their Magnolia Homes property in Waco, Texas.

Employees found the dead goats when they arrived for work in the morning, so police believed that the killer(s) entered the property in the night.

Magnolia PR Director Brock Murphy issued a statement to CountryLiving on behalf of the Fixer Upper stars. “Friday evening an unidentified person(s) trespassed onto our Magnolia grounds and killed two goats,” Murphy said. “We are working closely with Waco Police Department to bring this person to justice. We’re saddened and shocked by this senseless crime, and at the same time, so grateful for the outreach and support from our community.”

Police said the Waco, Texas community was very upset on behalf of Chip and Joanna Gaines

After Chip and Joanna Gaines’ two goats were shot, the Waco, Texas police investigated the incident as cruelty to livestock, which is a felony.

He described how the goats had no way to escape from the human predator. “These animals were in a small, confined area. They couldn’t get away from whoever did this,” Swanton said. “Somebody like that doesn’t need to be out on the streets. We’re going to do what we can to put them behind bars.”

The Sergeant said the community rallied around the Gaines family after their goats were killed. “Chip and Joanna have done so much for Waco,” Swanton said. “People are really mad that this happened to them.”

Less than a year after Chip and Joanna Gaines’ goats were shot on their Magnolia Homes property, one of the Fixer Upper stars revealed that fear for the animals’ safety kept them up at night.

“For me, it’s less about business,” Chip told CountryLiving in February 2017. “What keeps me up at night is the idea that a coyote could come to our place and get our beautiful, little goats that have just been born in the last few weeks.”

He added that he often checks on the animals in the idle of the night. “When I hear those little suckers, hooping and hollering, I’m always like, ‘Oh no! There’s a coyote, I better go check on them,’” Chip described. “It’s more agricultural concerns that keep me up at night.”

As for the Gaines’ five kids (although their youngest child, Crew, hadn’t been born at the time of the interview), Chip said, “I don’t worry about the kids at all.”