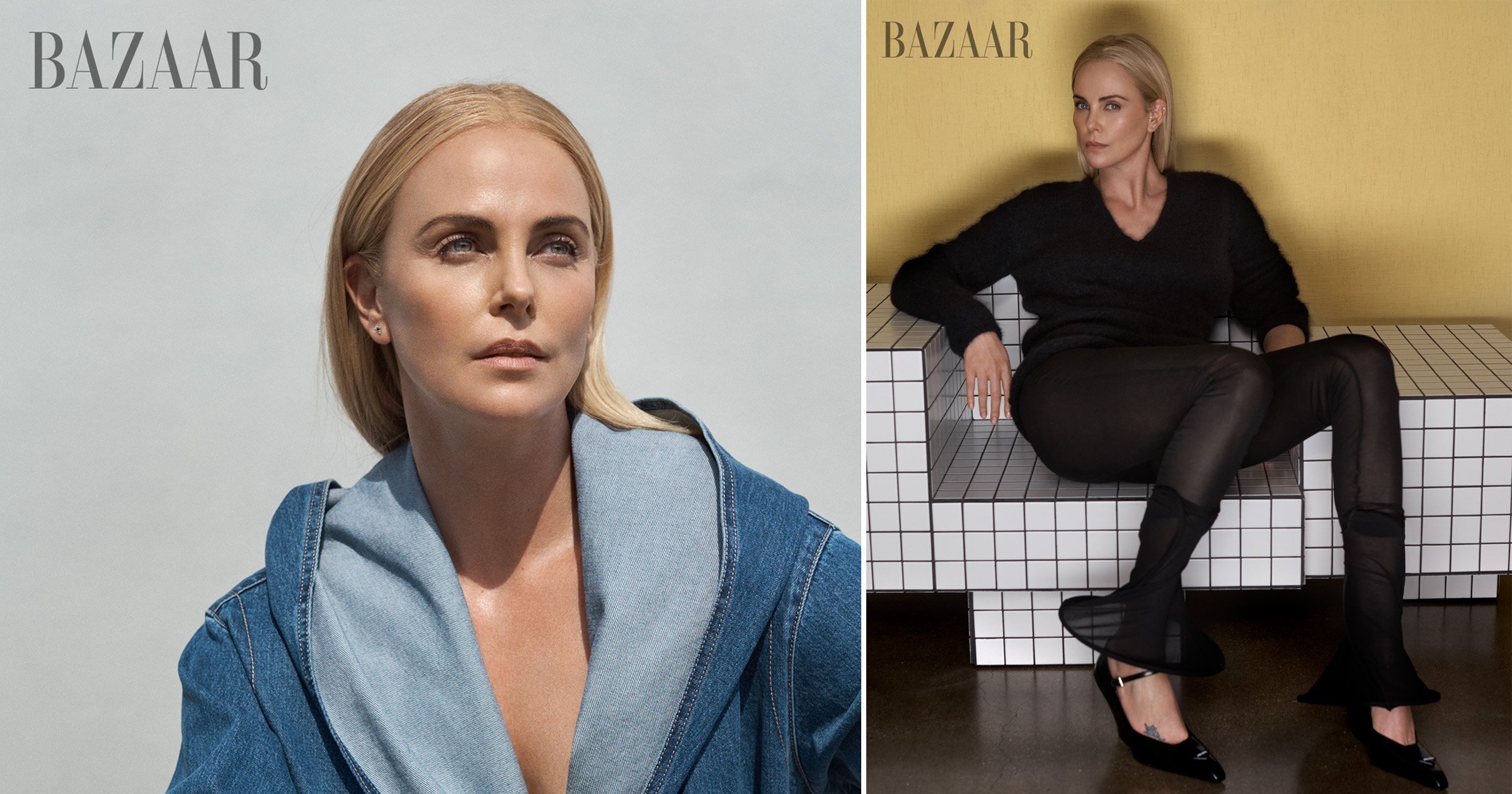 Charlize Theron has spoken out about the powerlessness she felt as a woman in Hollywood, with a male director making her dress a certain way just to make her look ‘f**kable’ in a film.

The actress, 47, opened up about experiences of misogyny she had on set in the past, telling Harper’s Bazaar: ‘Having absolutely no control over what you’re wearing is a big one that really f**king annoyed me for years.

‘Having some guy make you have a fitting almost in front of them – stuff like that, it’s really belittling.

Charlize added: ‘When I started, there was no conversation around it. It was like, “This is what you’re wearing.”

‘And it was just so obvious that it was to do with my sexuality and how f**kable they could make me in the movie. And when I started out, that was just kind of the norm.’

The actress has worked to be a corrective force in the industry to ensure that young actresses do not have to experience the same things she did, adding: ‘There’s a natural fight in me to want to create environments that feel like the things that I wish I had 30 years ago when I started.’

This included ensuring that The Old Guard, which Charlize also produced, had a cast and crew that was 85% female.

Charlize also credited co-star Uma Thurman with being a ‘great leader’ in helping make change in the industry too.

Her work ethic is also something Charlize hopes to pass down to her children, Jackson and August, explaining: ‘I think that’s more important than fame or anything like that.

‘I saw my mom work hard, and I remember just my whole life thinking, nothing is going to get handed. You have to work harder than anybody else in the room.’

The full interview with Charlize Theron is in the October issue of Harper’s Bazaar.