Catherine Southon has become a regular on our screens for more than a decade having first joined Flog It! in 2003. Since then Catherine has also appeared on Bargain Hunt as well as Antiques Road Trip. But what is known of her family life away from the screen?

Catherine prefers to keep her private life away from the spotlight and therefore, it is not known whether she is married.

However, the Bargain Hunt star has previously mentioned that she has children.

Once asked how she likes to spend her free time away from antiques, she said: “I don’t get any! Any spare time I like to spend with my children doing something fun.” 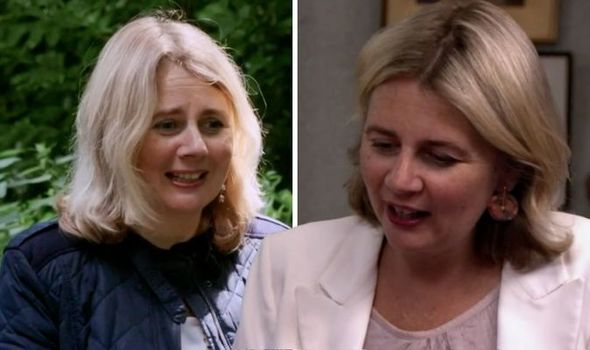 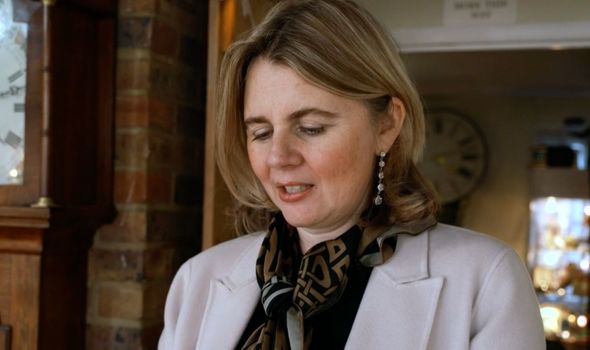 Catherine first hit our screens in 2003 as an antiques expert on Flog It!.

Since then Catherine has also gone onto join Antiques Road Trip as well as appearances on Make Me a Dealer, Put Your Money Where Your Mouth Is and Trade Secrets.

The BBC expert graduated with a degree in curation but chose to pursue a career away from her studies, quickly moving into antiques. 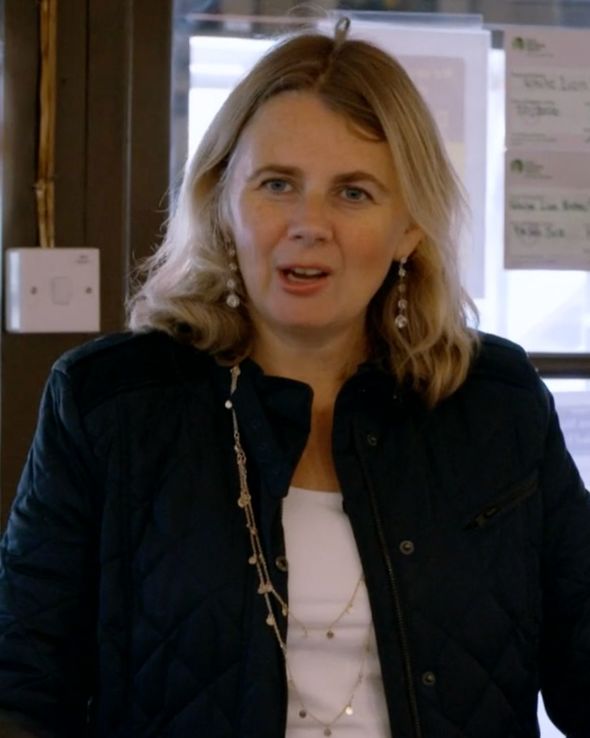 She began working in auction houses having first started at Sotheby’s on Bond Street, where she started off answering phone calls and filing documents but soon became Head of Scientific Instruments and Maritime Works of Art.

Speaking of how she first got into antiques, Catherine said: “The thrill of auctions, the excitement, the not-knowing and the sheer drama.

Asked what she’d do if she never got into antiques, she said: “That’s a tough one.

“Probably work as a curator in a gallery or a museum as that is what my Masters degree was preparing me for – although I don’t think it would have been for me.”

While she is known on-screen, Catherine also has Instagram with the expert, often posting of her many antique treasures.

She has previously posted of her work on TV and back in 2018 shared a snap alongside fellow Bargain Hunt star Charlie Ross. 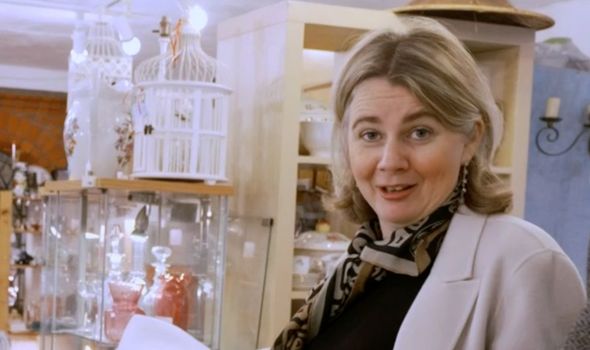 “Tomorrow, go on place your bids for a lot in aid of BBC Children In Need.”

Bargain Hunt will air today on BBC One from 12.15pm