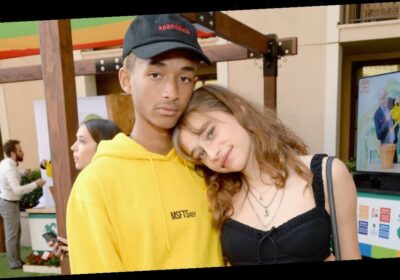 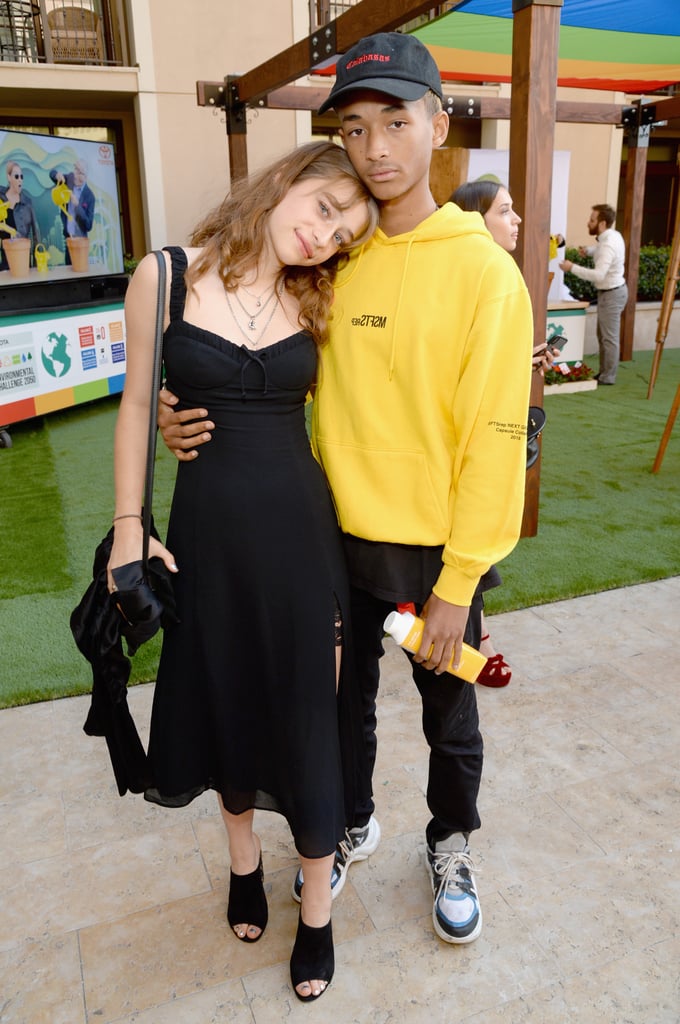 Jaden Smith is rumored to be dating Cara Delevingne now, but she’s far from the first famous woman to be linked with him romantically! Growing up in the public eye, every relationship Jaden has had (and some rumored relationships that never were confirmed) has been the subject of plenty of speculation. For several years, he was quietly linked with a variety of fellow young stars, starting with Kylie Jenner when they both were teenagers. Over the years, rumors also suggested he dated several other public figures, from Amandla Stenberg to Sofia Richie to Tyler, the Creator.

Despite all these rumored romances, however, there have only been a couple of relationships that Jaden has publicly confirmed. While we wait to hear if he or Cara will address the current dating rumors, here are the women who definitely have publicly dated him at one point or another: