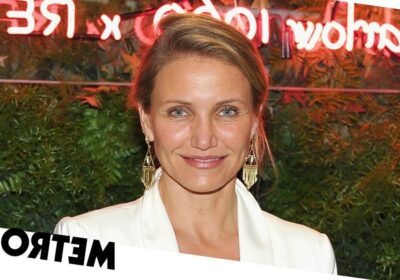 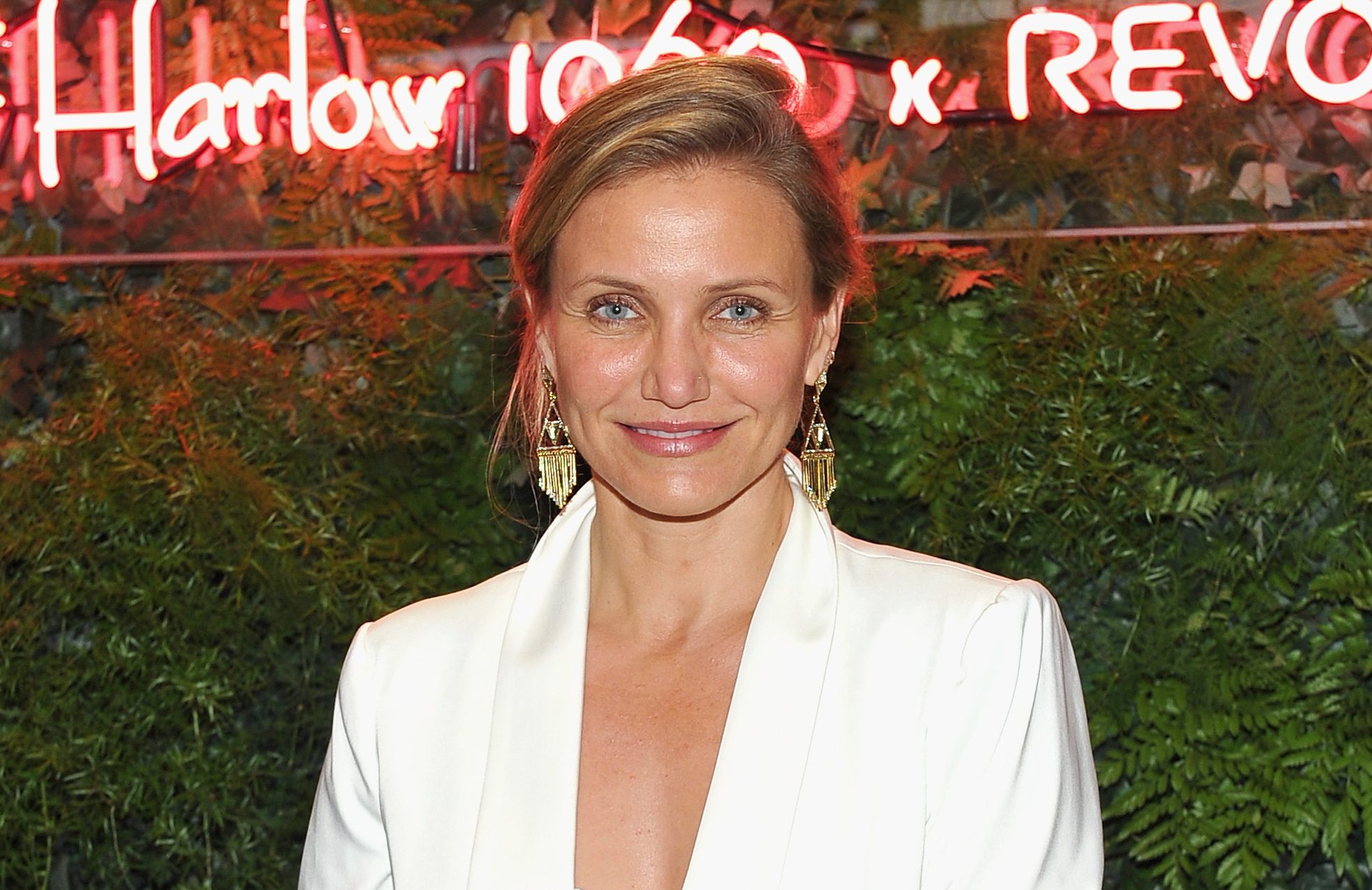 Cameron Diaz has opened up in a rare interview about her decision to step back from acting.

The star, who is known for her starring roles in iconic films including There’s Something About Mary, Charlie’s Angels and The Holiday, was one of the most bankable stars in Hollywood.

However, Cameron famously quit acting in 2018, four years after her last movie, the 2014 adaptation of Annie, in which she played Hannigan. She later went on to welcome a daughter, Raddix, in December 2019, with husband, Good Charlotte star Benji Madden.

In a candid revelation, the 48-year-old revealed her career on the big screen was preventing her from managing other parts of her life.

Speaking to actor and comedian Kevin Hart on his new talk show, Hart to Heart, she explained: ‘When you do something at a really high level for a long period of time, when you’re the person that is delivering one thing, you’re the person on the screen, all parts of you that isn’t that has to sort of be handed off to other people.’

Cameron said this included ‘different parts of my life, my home, every aspect, from finance, just the management of me as a human being, not me as Cameron Diaz the machine.

‘For my personal, spiritual self, I was realising that that one part of me that functioned at a high level wasn’t enough.

‘It’s fun to do, I love it, I love acting, I could go forever, I sometimes feel like I have unlimited energy and inertia.

‘I just looked around and there were so many parts of my life that I wasn’t touching and that I wasn’t managing, and I couldn’t really manage, because everything was so massive.’

The star said she reached this conclusion when she was around 40 and it gave her the opportunity to reassess every aspect of her life.

She added: ‘I have a lot of great friends and incredible people who supported me for so long, and I believe it’s about the people you have in your life who help you keep things moving.

‘I had some amazing people but I had other people who were not serving my best interests always, but you don’t have time to figure those things out if you are just going with blinders on, you’re in the tunnel.

‘For me, I just really wanted to make my life manageable by me. My routine in a day is literally what I can manage to do by myself.

Cameron added: ‘I met my husband, we started a family, all the things I didn’t have time for before, and not just the time for but didn’t have the space to make the decisions, the right decision for me at the time.’