The Hills: New Beginnings star, 36, was spotted picking up lunch at Erewhon with Keech, 20, and her dog, Harley, in photos posted by the Daily Mail, as they drove around in his pickup truck and did some grocery shopping.

The YouTube star joked about being spotted with Jenner, posting an Instagram Story pic that showed her in his car on Friday along with a camera emoji referencing the paparazzi who spotted them together. 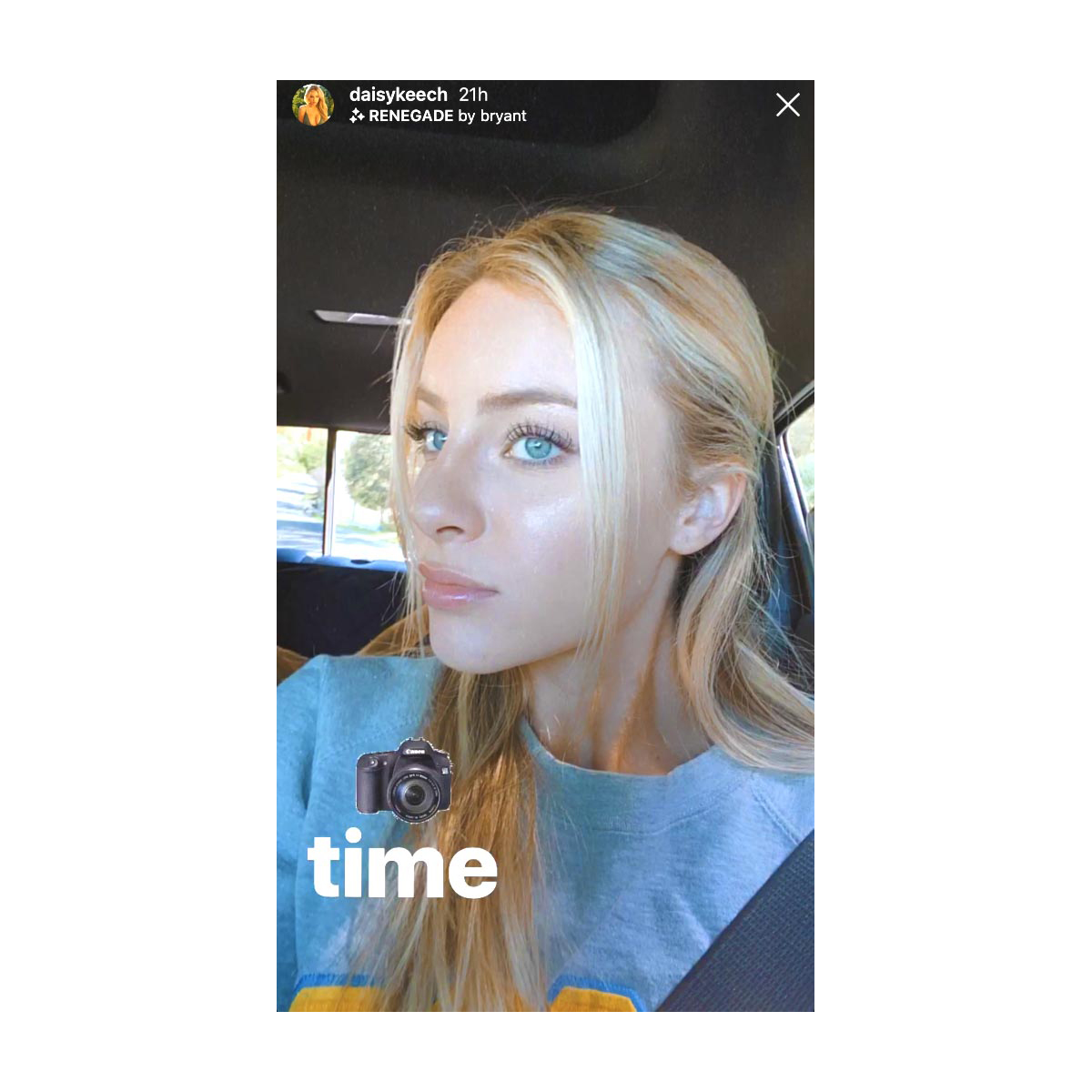 Jenner and Keech’s date comes more than three months after the MTV star was seen out with Maxim model Allison Mason.

Us Weekly reported on December 5 that the DJ and the 20-year-old had been spotted out together a number of times in November, even catching a performance by The Chainsmokers at the reopening party for L.A. club Nightingale, where his ex-partner Kaitlynn Carter was also in attendance.

Jenner and the blogger, 31, announced their split in August 2019 after five years together. The breakup came a year after the pair wed in a lavish wedding ceremony in Indonesia. They never formalized their nuptials by filing paperwork upon their return to the U.S. so were not legally married.

Shortly after their split, Carter was spotted locking lips with Miley Cyrus while the pair were on vacation in Italy. A day after photos of the pair surfaced, the “Wrecking Ball” singer announced the end of her relationship with Liam Hemsworth after less than eight months of marriage.

Cyrus and Carter’s rebound romance quickly fizzled and she moved on with Australian singer Cody Simpson.

Jenner, meanwhile, briefly dated Josie Canseco. They called it quits in October after three months together.