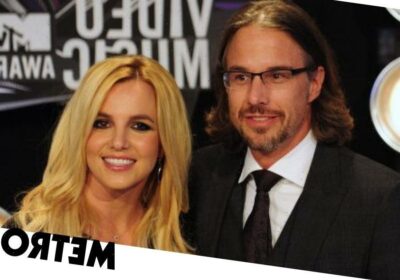 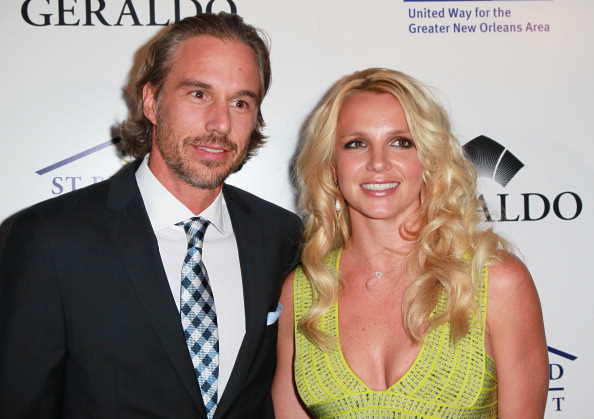 A podcast investigation has suggested that Britney Spears got married for a third time in 2012.

The podcast Toxic: The Britney Spears Story has questioned whether a payment for ‘consultation [on] dissolution of marriage’ found in an accounting report related to Britney’s ongoing conservatorship case means that the popstar tied the knot with then-fiancé, Jason Trawick.

Britney, now 39, began dating Jason, now 49, in 2009, when he was her agent, although he resigned the following year to avoid a conflict of interest.

They became engaged in December 2011, and Jason acted as co-conservator as Britney’s personal affairs until their split in April 2013.

The payment was listed under ‘conservatee’s legal fees’ and was made to the ‘law offices of Alexandra Leichter,’ a Beverly Hills-based family attorney, according to the podcast.

Austin Bertrand, an estate specialist, speculated on the show: ‘My assumption would be that those were legal services that were rendered directly for [Spears’] benefit and nobody else’s. Dissolution of marriage’ only means one thing, which is divorce.’

Two other payments were made to Leichter’s office in the same year but were redacted from the report, with Bertrand saying: ‘It looks like they missed a redaction.’

Jason and Britney continued to be pictured together after this payment was made.

Britney’s second marriage to Kevin Federline ended in November 2006, two years after they got married, with their divorce finalised on July 30, 2007.

The Toxic singer’s first marriage to childhood friend Jason Alexander was annulled after 55 hours, after the pair got married in Las Vegas in January 2004.

Britney has been in a relationship with Sam Asghari, who she met on the set of her video for Slumber Party, in 2016, and signalled that she wants to marry the 27-year-old.

During her bombshell testimony in her conservatorship case, the mother-of-two said: ‘I would like to progressively move forward and I want to have the real deal, I want to be able to get married and have a baby. I was told right now in the conservatorship, I’m not able to get married or have a baby, I have a (IUD) inside of myself right now so I don’t get pregnant. I wanted to take the (IUD) out so I could start trying to have another baby.

‘But this so-called team won’t let me go to the doctor to take it out because they don’t want me to have children – any more children. So basically, this conservatorship is doing me way more harm than good.’

The star remains under the conservatorship she was placed under in 2009, with her father Jamie Spears in charge of her finances, although he has said he will be willing to step down following an ‘orderly transition’ to a new conservator.