Asserting her independence! Britney Spears was spotted driving a luxe white Mercedes Benz just hours after her dad Jamie agreed to step down as her conservator.

Britney Spears, 39, is back behind the wheel! The “I’m Not A Girl, Not Yet A Woman” singer was spotted driving her white Mercedes-Benz sedan on Thursday, Aug. 12 near her Los Angeles area home in photos obtained by the DailyMail. She kept her blonde hair down in a loose curl, accessorizing with a ’70s inspired white pair of sunglasses for the solo cruise. The Louisiana native kept her windows slightly rolled down to stay cool during the on-going LA heatwave.

The photos were snapped just hours after her father Jamie Spears, 68, agreed to step down from his role as conservator of her estate in court documents obtained by HollywoodLife. Prior to the filing, Britney has repeatedly requested that Jamie — who has held the position of conservator since Feb. 2008 — be removed from the role. “I’m here to get rid of my dad and charge him with conservatorship abuse,” she said, according to NBC, on July 14. During the 23 minute testimony, she also alleged she wanted to “sue” her entire family, claiming they should “be in jail.” Britney’s request was previously denied. 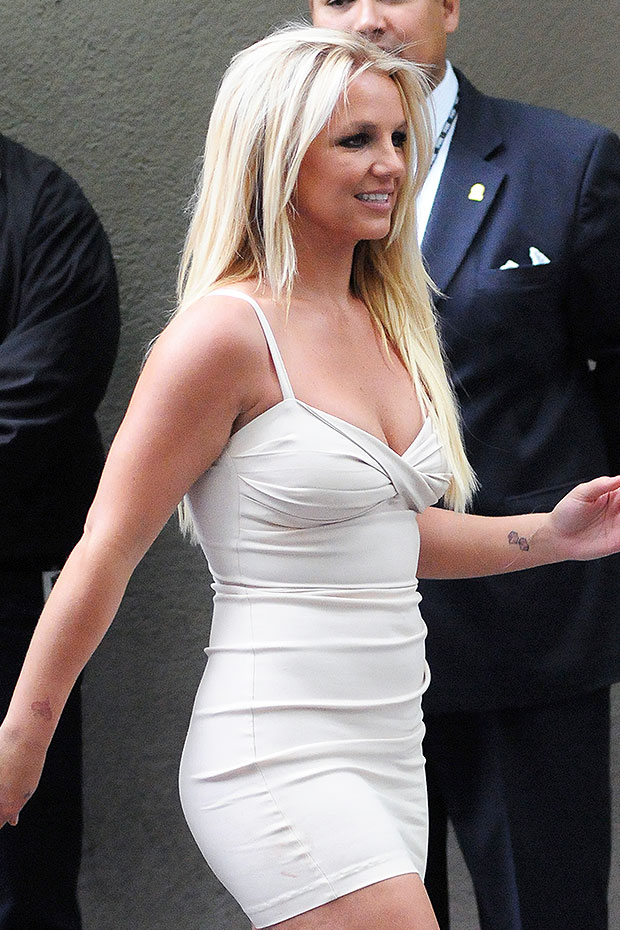 “I am petitioning the court because I want my dad out as conservator. I have serious abandonment issues. I was scared of my dad growing up. I thought he would show up drunk somewhere,” she explained. “I want to press charges on my dad today…My lawyer didn’t fight for me one time. I am so angry. I will go there. No, I am not perfect. I am not crazy. My family never cared,” she also stated. 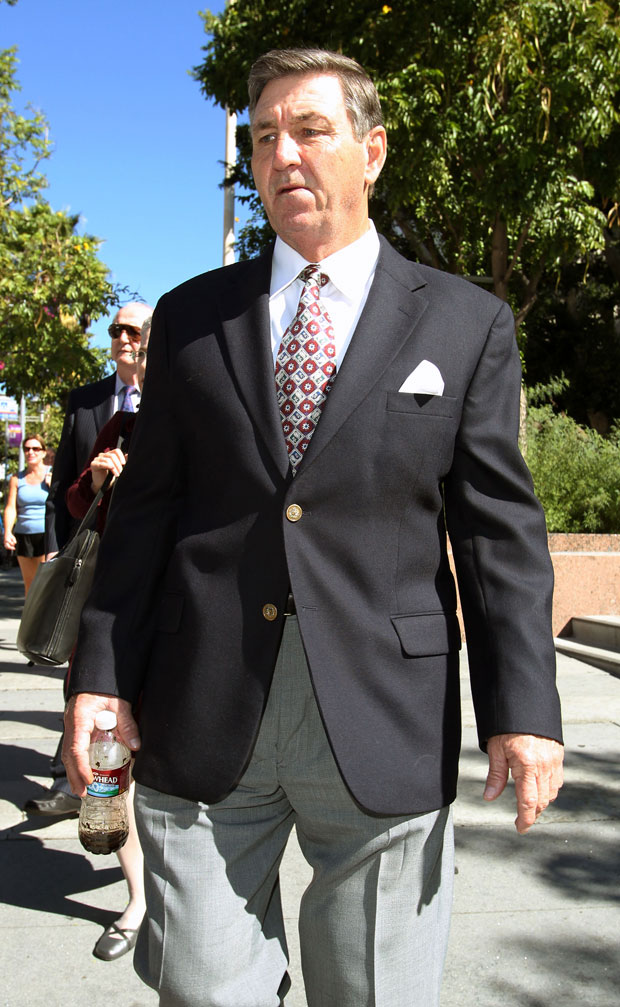 Per court documents, Jamie stated that the “public battle with his daughter” is the reason for his decision to step down. It’s important to note, however, that he hasn’t stepped down yet — he has only agreed to do so when the timing is right. Jamie’s lawyer also stated that there is “no actual grounds for suspending or removing” him, making it clear that the decision is Jamie.

“There are, in fact, no actual grounds for suspending or removing Mr. Spears as the Conservator of the Estate under Probate Code section 2650. And it is highly debatable whether a change in conservator at this time would be in Ms. Spears’ best interests,” quotes from the court documents read.  Jodi Montgomery remains in the role of conservator for her person, meaning she can communicate directly with Britney’s medical team and make decisions over who she can and can’t see.