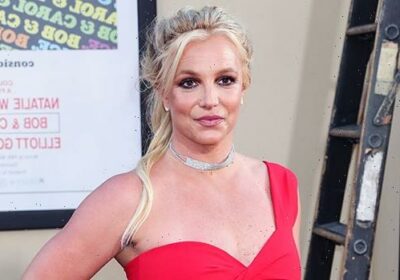 The ‘Toxic’ singer revealed that she asks her sons for their permission before sharing photos of them on Instagram, but she also told all the details of their birthday celebrations!

Britney Spears‘ boys are growing into young men! The 39-year-old popstar celebrated her teenage sons’ birthdays last week with a touching Instagram post on Tuesday September 21. The In The Zone singer said that while her kids prefer their privacy, she was still in awe of Sean Preston, 16, and Jayden James, 15. While she may not post photos of them, Britney did share a quote that means a lot to her as the photo: “There is nothing stronger than the love between a mother and son.”

While Britney wanted to make an Instagram post to commemorate Preston and Jayden’s birthdays on September 14 and 12, respectively, she said that the little ones “are growing up and want to do their own things,” and she has “to ask their permission to post them because they are extremely independent little men.” For the teens’ birthdays, the singer revealed that they had an intimate party and ice cream cake to celebrate. Other than the party, Britney revealed other ways that Jayden and Preston are growing up. “They went to a dance last week, and I cried for two days,” she wrote in the caption. “My babies in a suit! It’s crazy! And, girls, get ready, ’cause my boys are so handsome.” 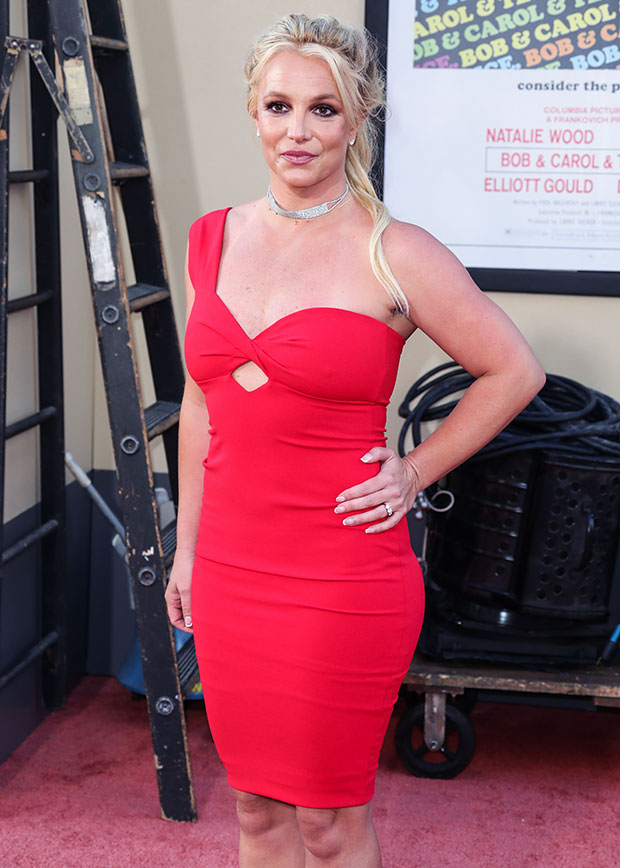 Britney explained that she couldn’t share too much, but she still wanted to gush about how wonderful her boys were. “I will tell you they are both extremely talented, and I’m so incredibly blessed to have these two little men in my life,” she wrote. “I love you two little devils so much.” 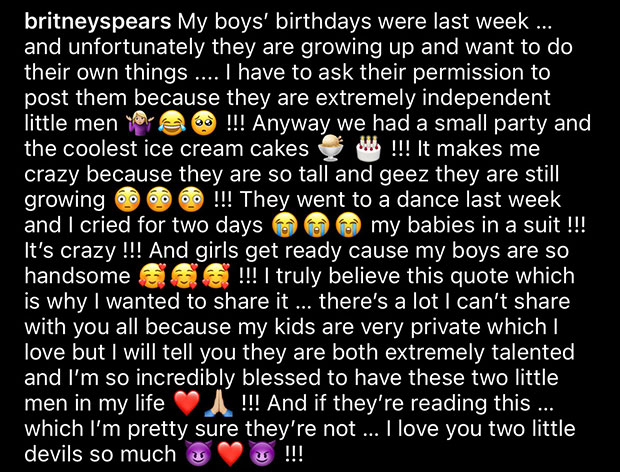 The singer is no stranger to sharing important moments of her life on Instagram, and it’s touching that she still wanted to share how proud she is of her sons, even if they asked her not to share photos of them. Britney took a break from Instagram earlier in September, right after she announced her engagement to Sam Asghari, 27, but she quickly returned to announce how excited she is about the engagment.