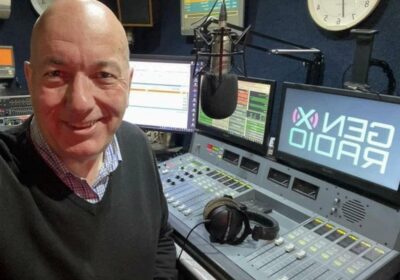 This is so sad! And also shocking for everyone listening at home!

Popular British radio host Tim Gough died tragically while on the air on Monday morning. According to a press release from GenX Radio Suffolk, Tim suffered a suspected heart attack at 7:50 a.m. while running his morning breakfast show from his home in Lackford, England. He was just 55.

The company mourned his loss, writing:

“Tim was a hugely experienced and highly talented broadcaster with an army of fans for his daily show. He is a very sad loss to radio and the county of Suffolk. The entire GenX Radio family are shocked and devastated beyond words.”

The Managing Director of GenX Radio Suffolk, James Hazell, also expressed what a devastating loss this death is for all who knew and loved Tim, writing:

“To know Tim personally, as I did very closely for over 30 years, was to know a warm, caring, fun guy who myself and my family loved dearly. I know his family are enormously comforted by the hundreds of loving messages that have been received and have asked for privacy at this devastating time.”

According to James, Tim had come out of “radio retirement” to host his morning show and “bring commercial radio back to his beloved Suffolk.” He was most famous in the mid-1980s at Radio Orwell where he was known as having a “big personality” that shined through the airwaves during the station’s Saturday afternoon sports show, per the BBC. He also worked at Smooth Radio Nottingham and Leicester Sound throughout his career.

Tim was described as a great friend to colleagues who would go out of his way to take others “under his wing,” his former co-worker Stephen Foster told the outlet. Meanwhile, BBC Radio‘s Gaynor Marshall added that he was a “super caring and all around lovely man.” Virgin Radio UK presenter Amy Voce mourned:

“Absolutely gutted to hear this news about Tim. He was my first-ever boss in radio at Leicester Sound when I was 18 and was so wonderful. I have the happiest of memories and we always kept in touch, and if it wasn’t for him I might not be in radio.”

Tim leaves behind his mother, brother, sister, and son. So, so sad. We are sending them all love as they grieve his untimely death. R.I.P. 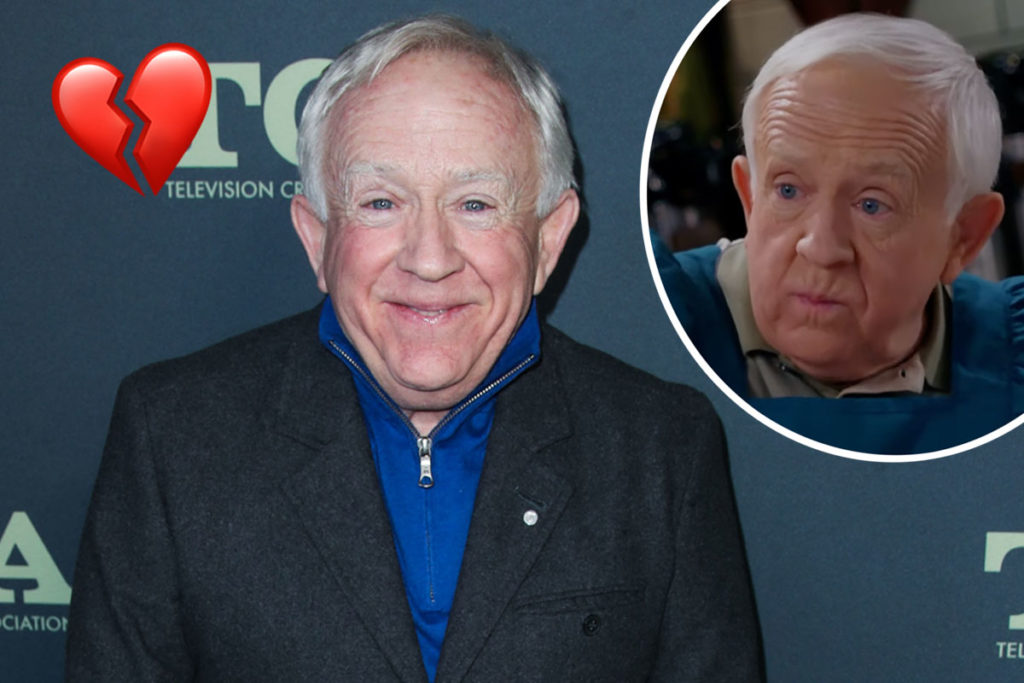 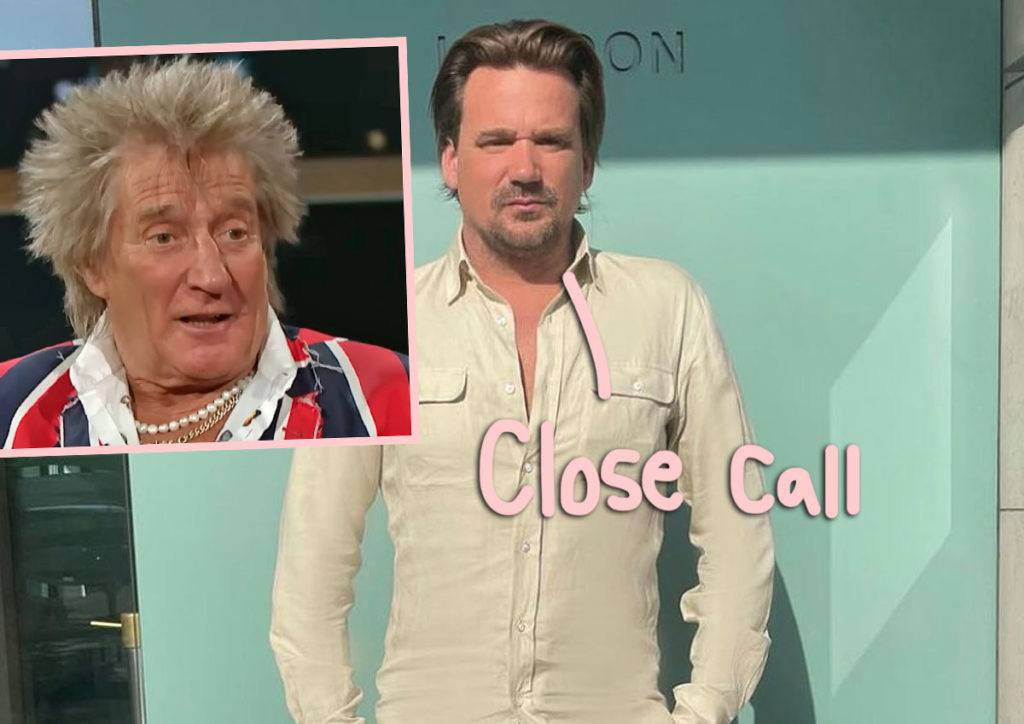 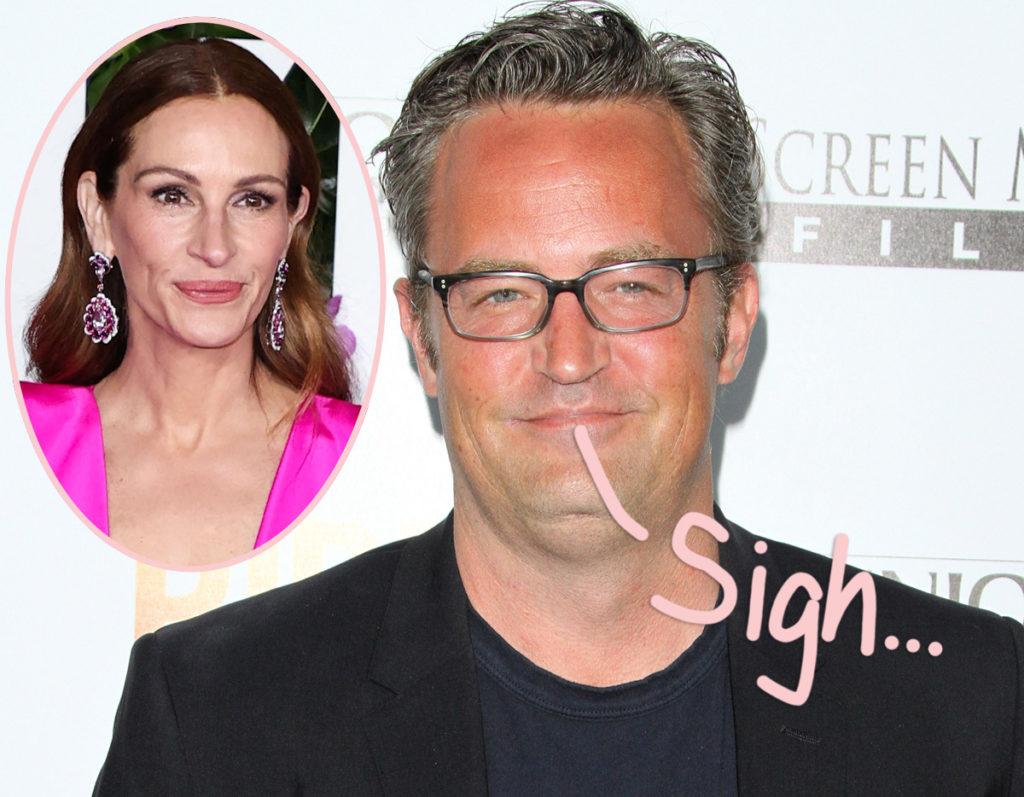 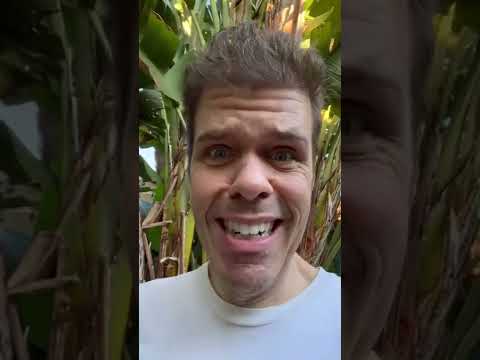