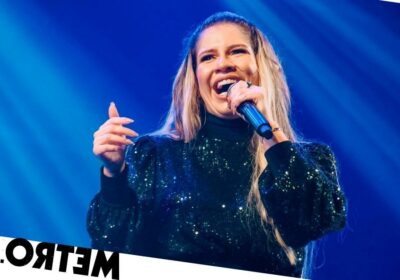 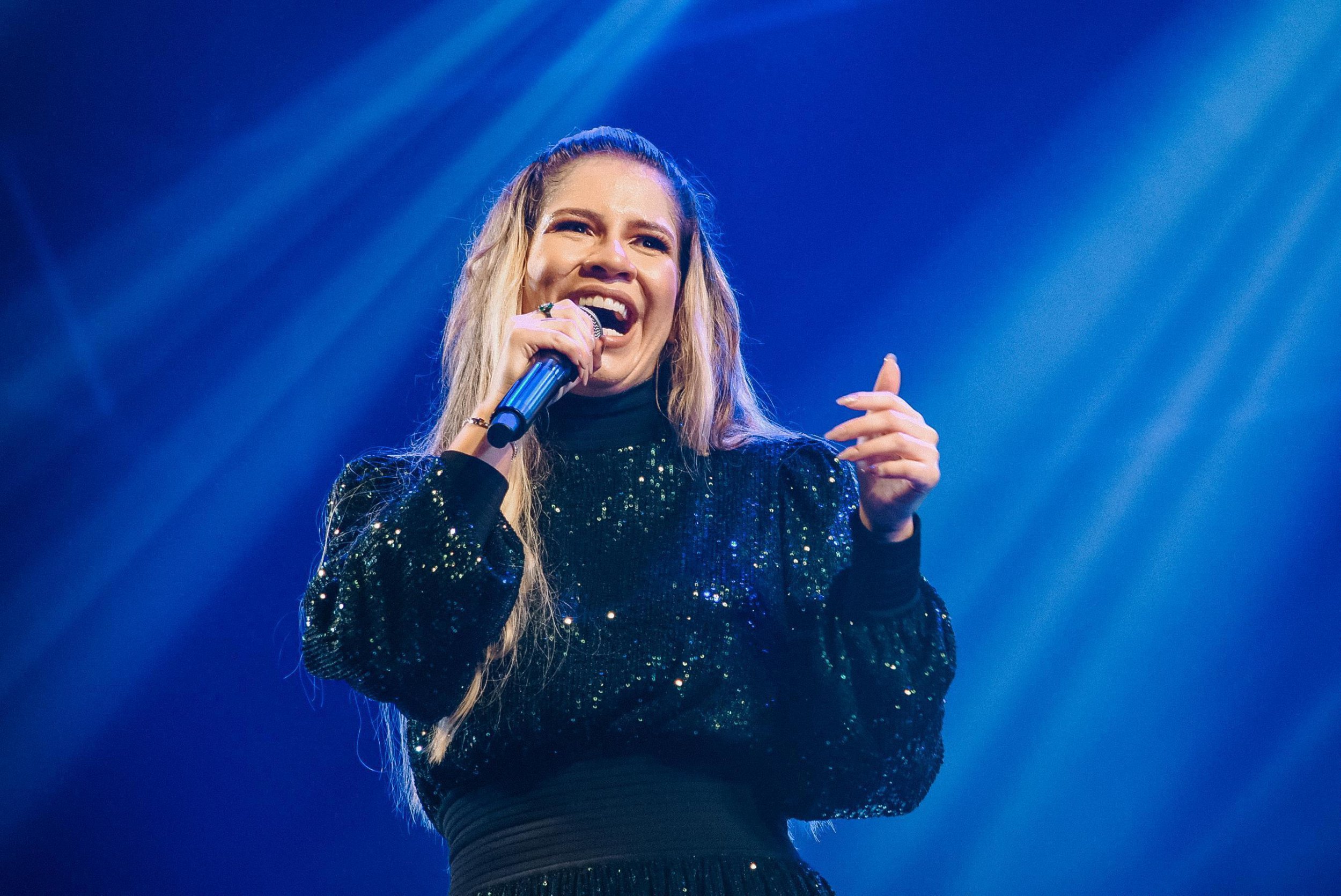 Brazilian singer Marília Mendonça has died in a plane crash at the age of 26.

She and four other people – her uncle, her producer and two crew members – died in the tragic accident in the south-eastern Minas Gerais state.

An investigation has been launched into the cause of the crash.

The singer’s press office confirmed her death to various outlets.

Mendonça had been departing Goiania and the plane crashed shortly before arrival in Caratinga on Friday afternoon.

Photos from the scene show the wreckage of the plane.

Her final Instagram post to her 38million followers shows her walking towards the plane with a guitar case in her hand.

Mendonça began her career as a teenager and skyrocketed to fame in Brazil after releasing her first eponymous live album in 2016.

She was well-loved for her country music, known as sertaneja.

In 2017, she received a Latin Grammy nomination in the best sertaneja music album category.

Tributes have poured in for the late star.

Footballer Neymar, a friend of the singer’s tweeted: ‘I refuse to believe, I just refuse.’

Brazilian president Jair Bolsonaro mourned the passing ‘of one of the greatest artists of her generation.’

One fan penned: ‘Rest in peace Marília Mendonça, I don’t even know what to say. She had so much of her life ahead of her.’

Another said: ‘Marilia Mendonça , such a talent #MariliaMendonca ‘s music has been a source of joy even when ai didn’t understand the words Way too soon.’