Boris Johnson was throwing parties at Downing Street in December 2020?? 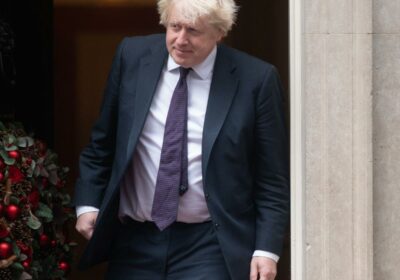 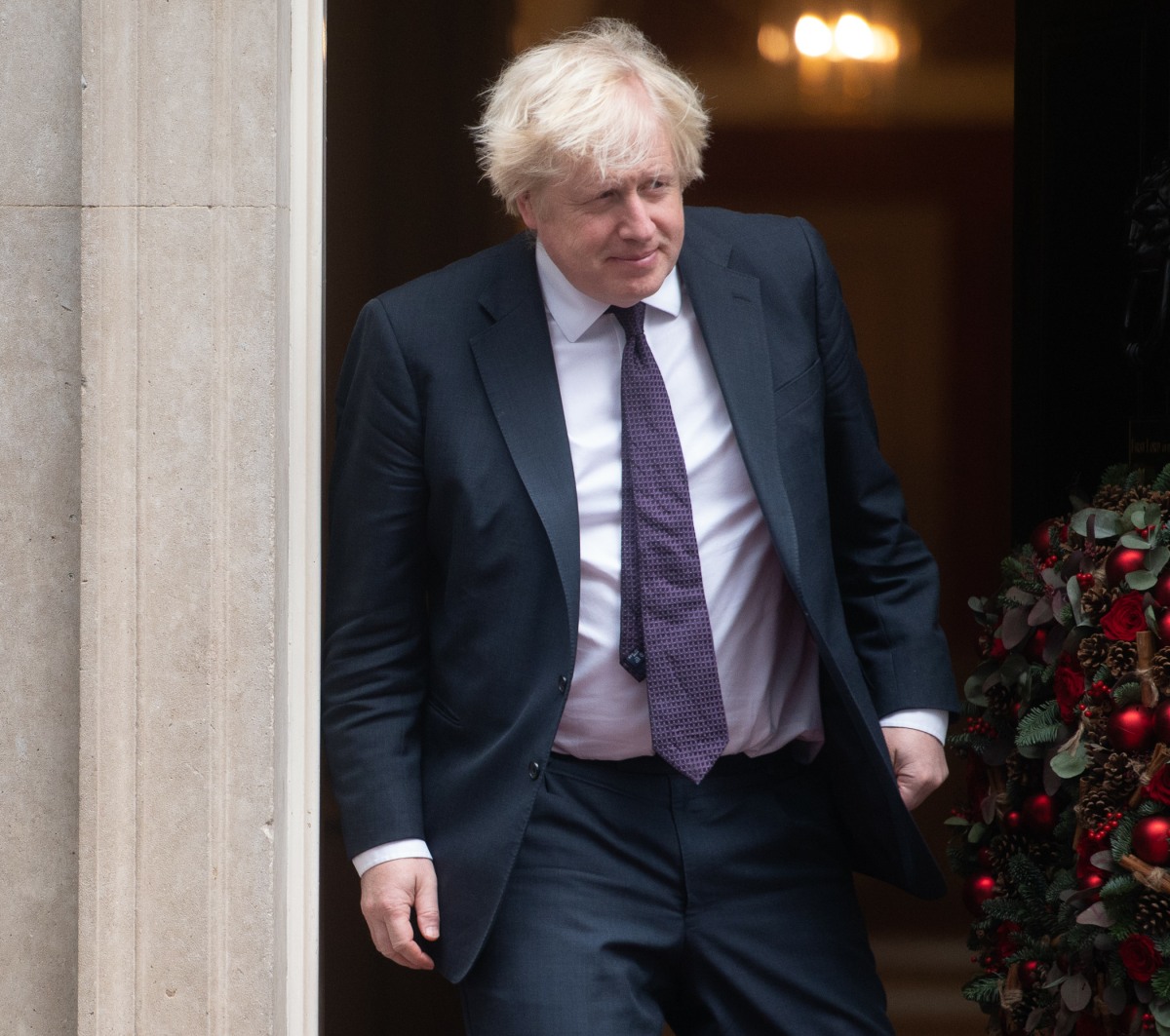 At the start of the week, I kept seeing drama on the timeline about the British government, the Tories and a Christmas party. I thought the “Christmas party” story was something that happened recently, and I felt like people might be overreacting to a December 2021 party at Downing Street. While that would have been a bad look in the Omicron Era, unfortunately the real story is much worse. The Christmas party in question was held in December 2020, before hardly anyone was vaccinated, before vaccines were widely available, and when the UK was under very strict lockdown and social distancing rules.

U.K. Prime Minister Boris Johnson is facing calls to resign over reports that members of his staff attended a Christmas party last year while the country was in lockdown. The Daily Mirror newspaper reported that the party took place on Dec. 18, 2020, which would have been illegal under the coronavirus restrictions in place at the time. Johnson has denied the allegation.

In a video leaked to ITV News, the prime minister’s press secretary can be heard joking about a Christmas Party, four days after the party was alleged to have taken place. In the video, the prime minister’s press secretary and other staff members can be seen holding a mock press conference, discussing how they would respond to allegations that Downing Street had held a Christmas party.

“It wasn’t a party, it was cheese and wine,” one person can be heard saying, prompting laughs across the room. The leaked video prompted fury from opposition lawmakers and residents alike.

Allegra Stratton, the staff member seen in the video, resigned from her post on Wednesday.

At a weekly scheduled parliamentary session on Wednesday, Johnson repeatedly denied that a party had taken place, but he did apologize for the leaked video, saying: “I was also furious to see that clip … I apologize unreservedly for the offense it has caused up and down the country.”

Johnson said he had ordered an internal investigation into the incident, but the leader of the opposition Labour Party, Sir Keir Starmer, has called for evidence to be handed over to the police, saying the prime minister had taken the British public for “fools.”

Apparently it’s bigger than just one party on December 18, 2020. Boris Johnson reportedly didn’t even attend that party, which is why he can apologize with a straight face and push back on calls for his resignation. There were apparently other parties and social gatherings at Downing Street around the same time, including a party on November 27th which BoJo did attend. Despite the calls for a formal police investigation into government officials flouting lockdown laws, the Metropolitan police said they will not investigate because of an “absence of evidence.” They’ll wait to see if BoJo’s internal investigation uncovers anything. LOL, I doubt it will! Will this be the thing that takes down Boris Johnson? My guess from across the pond: probably not, although I expect several more people in his office/administration will end up resigning. 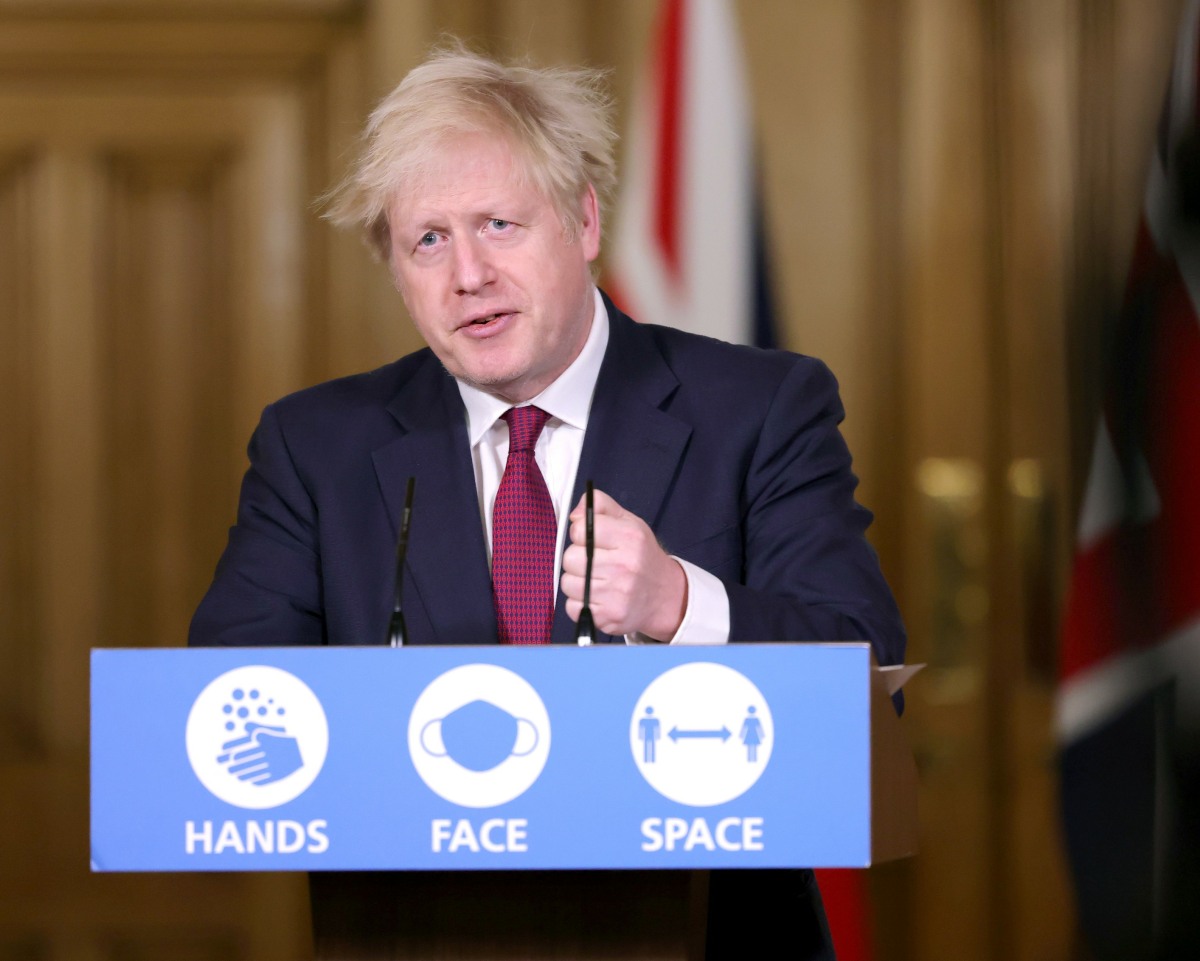