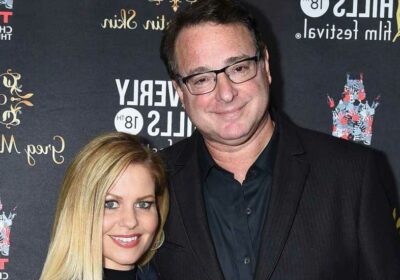 Bob Saget is defending his TV daughter Candace Cameron Bure. During a recent interview, the mother of three, 45, asked Saget, 64, about claims that she’s faking her upbeat persona.

From ‘Full House’ to Hallmark! Candace Cameron Bure Through the Years

“I’m going to ask you to talk about me for a second,” Cameron Bure said on the “Bob Saget’s Here For You” podcast on Monday, April 12. “For those people that think that because I am a happy, positive person, that I must be a fake person, would you say that that’s true or false?”

“You’re the opposite of fake,” he said. “And I’m sorry — you’re perky sometimes. What’s wrong with being perky?” 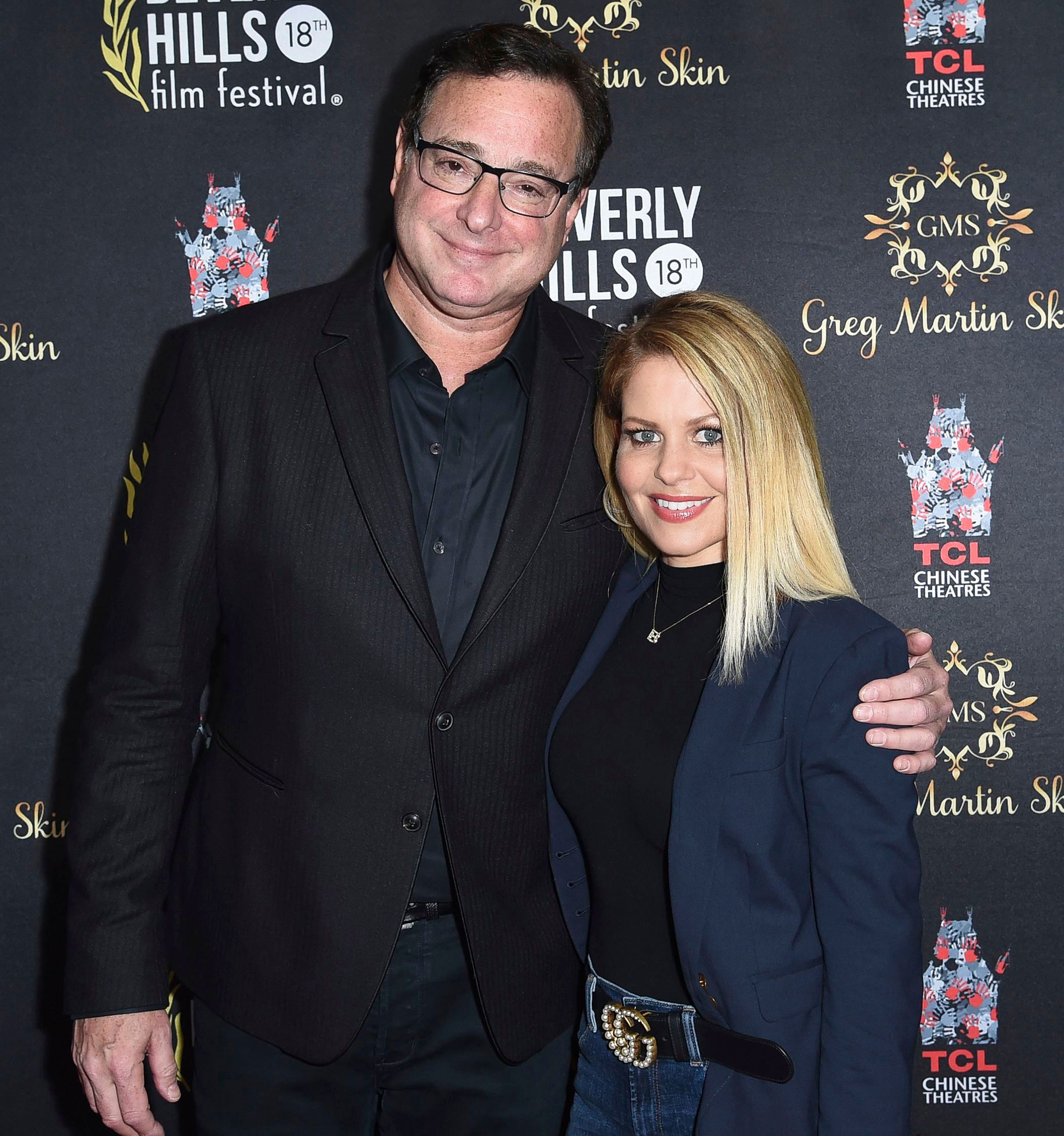 The comedian started working with Cameron Bure in 1987 on the set of Full House. Saget played her father, Danny Tanner, for eight seasons on the original sitcom and the pair reunited for the Netflix revival, Fuller House, for another five seasons. Fuller House wrapped in June 2020.

While Cameron Bure wasn’t trying to fish for compliments, she explained the trolls have been coming for her on social media, adding that some people just don’t believe the Hallmark star is as happy as she seems.

“Thank you,” she told him. “I only ask that because sometimes you read comments, and most of them, they roll off my back. But when people are annoyed at me that I’m such a happy person … I was, like, let someone speak into this that’s known me since I was 9 years old.”

The Masked Singer alum assured her that he knows her upbeat nature is genuine. “You’re a positive person. So if you’re perky, it’s because you’re excited, and/or you’ve had a lot of caffeine. That’s what people should know—there’s nothing fake about you,” he added.

The Aurora Teagarden Mysteries star made her positive outlook clear to Us Weekly when she revealed that she could even see a bright side to quarantine.

“I’m really grateful that it’s the one thing that I can look at 2020 — as crazy as this year has been and difficult — and I’m so grateful for my family time because I’ve reevaluated my work schedule, the time that I’m away from my family, and realized that that was not a good balance for me,” she exclusively told Us in November. “So I’m thankful that it happened in that way because it’s made our relationship stronger.”