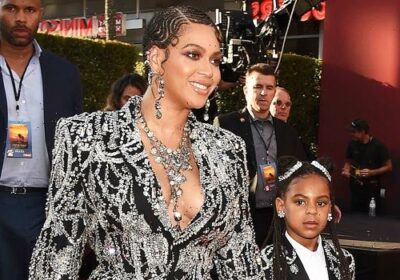 Beyonce’s little ones stole the show in a new campaign advertisement that celebrated the launch of IVY PARK Kids, an extension of the superstar’s widely-popular IVY PARK x Adidas collection. Queen Bey, 39, appeared in the campaign video alongside her daughter Blue Ivy, 9, and twins Rumi and Sir, 4, who all looked so grown up as they sported attire from the new clothing line. And of course, Beyonce looked fabulous herself while matching with all three of her children. See Beyonce and her kids in the campaign video HERE. 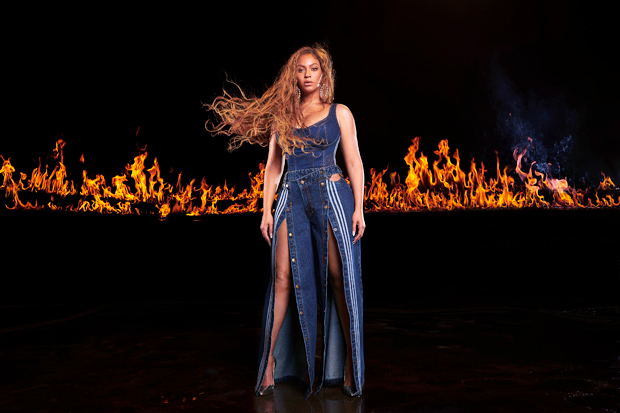 Blue made a brief appearance in the rodeo-themed campaign wearing a purple hoodie and cow-print leggings that matched her mom. The mother-daughter duo adorably held hands as they walked side by side on a pile of hay. Blue was just as tall as Beyonce and sported glasses and had her hair done up in adorable pigtails.

Rumi and Sir, meanwhile, were stars in their own right in the campaign video. The twins and Beyonce all wore matching blue sweatsuits from IVY PARK Kids as they stood together in a blue arena with blue fireworks flashing behind them. The “Halo” songstress held one of her twins in her arms, as the other stood to the side of their mother. The campaign video was shared to Instagram on Aug. 11 by IVY PARK, who captioned the ad, “The rodeo isn’t just for the grown ups. Introducing IVY PARK Kids #ivyparkrodeo #ivyparkkids.” 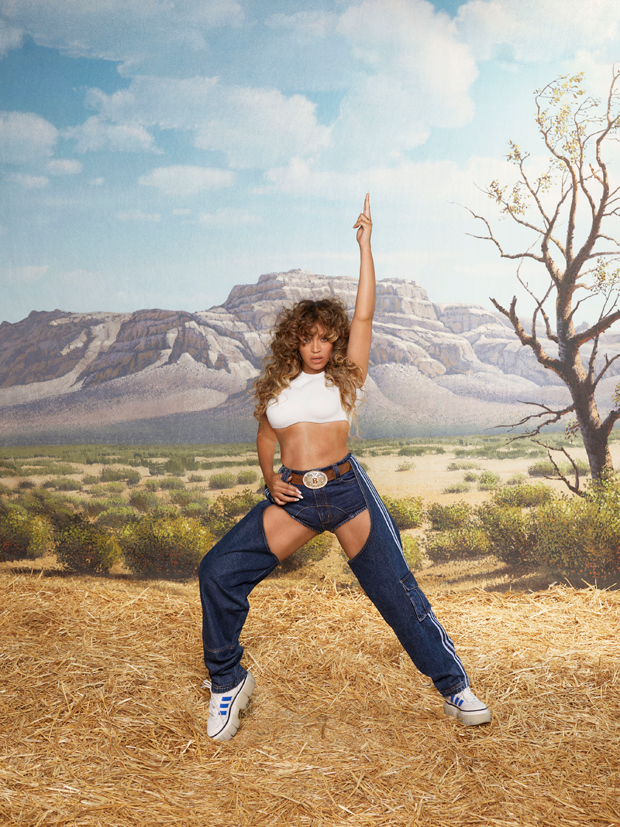 Beyonce, who shares her three kids with husband Jay-Z, explained her decision to debut clothing’s children as part of her IVY PARK brand in Harper’s Bazaar’s September ICONS issue. “On our family vacations, we love to coordinate our outfits. My kids are usually on set with me for shoots, and we’d find ourselves putting them in extra-extra-smalls so we could match,” the signer told the publication. “So, it is a natural progression for IVY PARK to introduce a selection of key silhouettes in children’s sizing.” 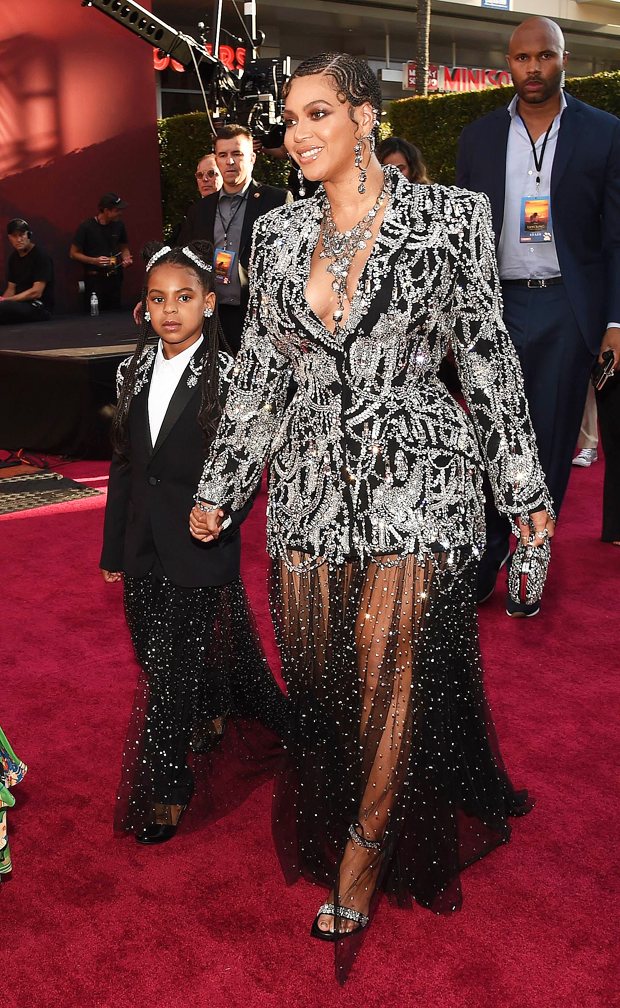 Also in the interview, Beyonce explained her inspiration behind the rodeo-themed collection, which launches online on Aug. 19. “I grew up going to the Houston rodeo every year,” she said. “It was this amazing diverse and multicultural experience where there was something for every member of the family, including great performances, Houston-style fried Snickers, and fried turkey legs.”

The Grammy winner said the history of the American Black cowboy also inspired her to develop the new line. “Many of them were originally called cowhands, who experienced great discrimination and were often forced to work with the worst, most temperamental horses,” she explained. “They took their talents and formed the Soul Circuit. Through time, these Black rodeos showcased incredible performers and helped us reclaim our place in western history and culture.”