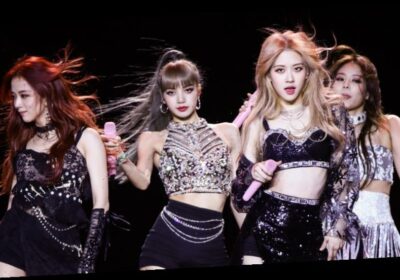 BLACKPINK arrived in our area over the weekend with their virtual concert experience The Show – and brought in a ton of money!

PHOTOS: Check out the latest pics of BLACKPINK

The YouTube exclusive show, which was broadcasted to attendees for an average ticket price of $30-40, equated to about five concerts at a stadium holding 50,000 seats, bringing in an estimated $10.5 million.

The show featured performances of the group’s biggest hits, including “Kill This Love,” “DDU-DU DDU-DU” and “Boombayah,” as well as solo stages from each of the members, including Rose‘s solo debut with her song, “Gone.”

Each member of BLACKPINK is also one of the most followed K-pop accounts on Instagram. Find out where they rank!