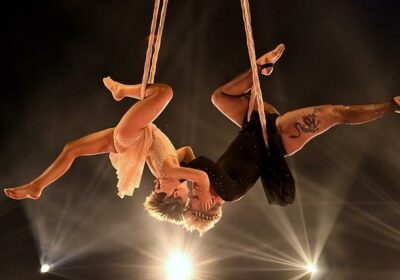 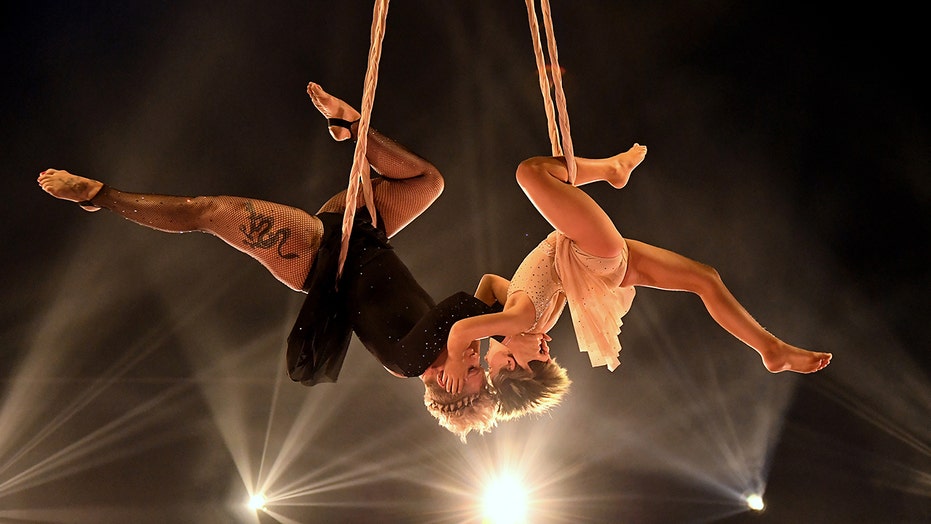 Pink lived up to her newly-minted Icon Award at the 2021 Billboard Music Awards with a touching aerial performance to her song “Cover Me in Sunshine” — in tandem with her 9-year-old daughter, Willow Sage Hart.

The bada– award recipient picked the song — a single she recorded with Willow — to kick off an eight-minute medley worthy of the Philadelphia native. The high-flying stunt was par for the course for the 41-year-old Pink, who is known for mind-blowing acrobatics during concerts.

She was introduced by her longtime friend, musician Jon Bon Jovi, who saluted her artistry and legacy and said she “truly changed the game” as a rock and roll “trailblazer.”

In her remarks, she playfully admitted to being “crushed” when, at age 8, she found out that Bon Jovi was already in a relationship. “I’m very glad you found everlasting [love],” she said, addressing him onstage, “but you broke my heart.” She joked that — although she “ripped his poster off her wall and replaced it with Sebastian Bach” — she took receiving the award from him as an “apology.” 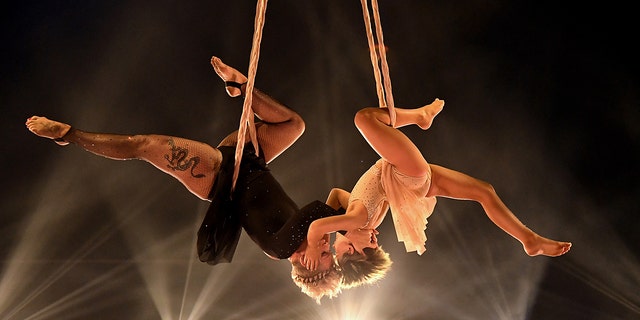 In this image released on May 23, Willow Sage Hart and P!nk perform onstage for the 2021 Billboard Music Awards, broadcast on May 23, 2021 at Microsoft Theater in Los Angeles, California.
(Kevin Mazur/Getty Images)

For her performance, the black-clad Pink launched into an energetic medley that included “Get the Party Started,” “So What,” “Blow Me One Last Kiss,” “Who Knew,” “Just Give Me a Reason” and more from the Microsoft Theater in Los Angeles.

The “Raise Your Glass” singer has landed four singles at No. 1 on the Billboard Hot 100, and her last three albums hit the Billboard 200 at No. 1, according to the music organization.

The singer’s appearance comes on the heels of the premiere of her new Amazon Prime documentary, “All I Know So Far,” which chronicles her onstage and backstage life during the European leg of her 2019 “Beautiful Trauma” concert tour, including two dates at London’s Wembley Stadium.