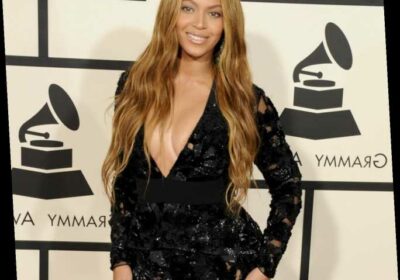 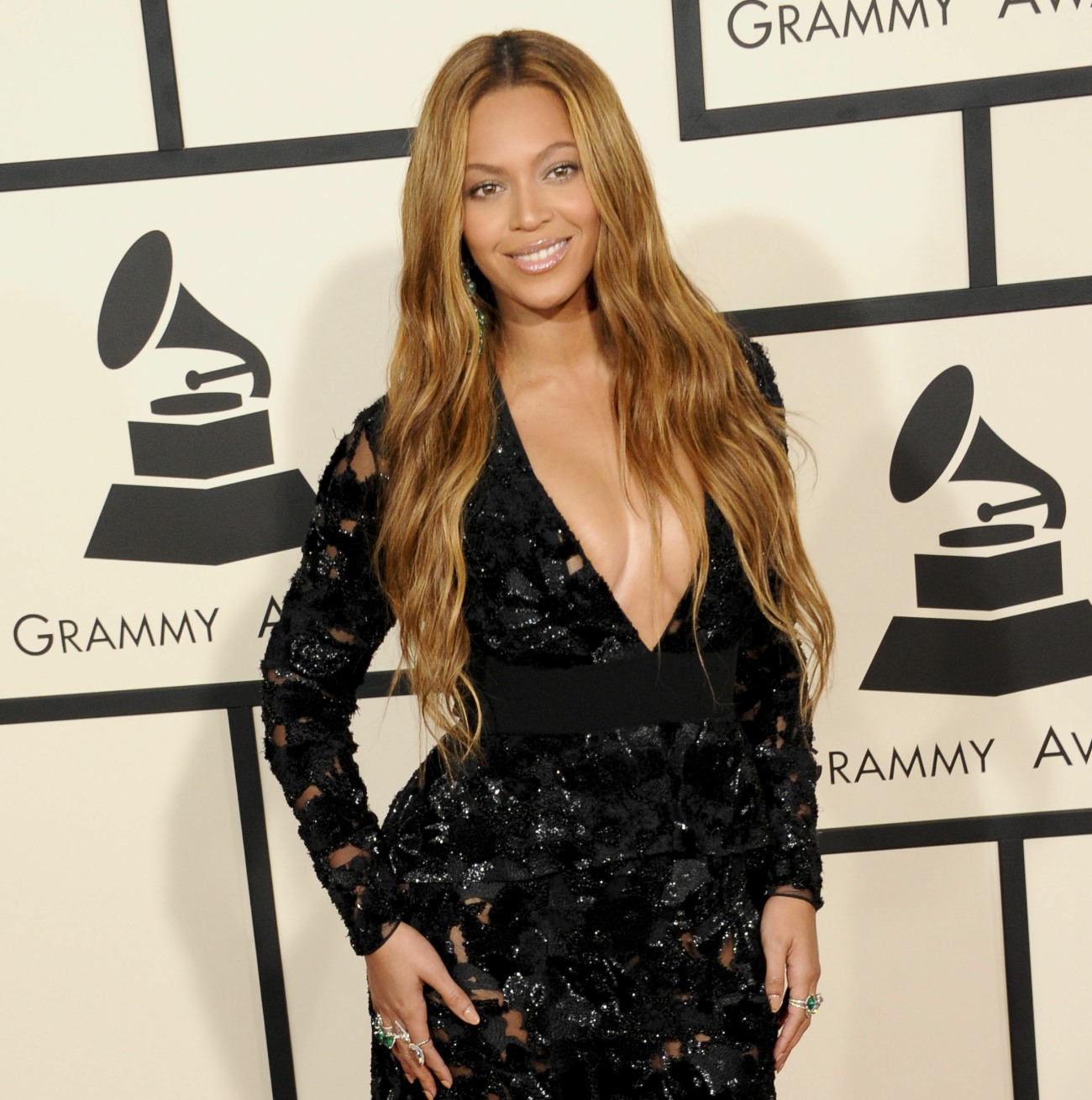 Beyonce has not attended the Grammy Awards since 2018. She’s been nominated for Grammys since then, but she almost always gets shafted for the big-category Grammys, with both nominations and awards. The worst moment for the Beyhive was when Adele’s 25 swept the Grammys the same year that Beyonce’s Lemonade was nominated. That one still hurts, and I say that as an Adele fan too. Adele’s 25 was a great album. Beyonce’s Lemonade is arguably one of the albums of the past two decades, and it is still (to my mind) her greatest work. Even Adele (a true member of the Hive) was upset that Beyonce got snubbed that year. Well, true story: Beyonce isn’t f–king with the Grammys this year, despite being nominated. I doubt she’ll f–k with the Grammys ever again.

Beyoncé won’t be making an appearance at the Grammys this year. Despite leading the pack in nominations this year, earning a total of nine, the singer was not included in the list of performers scheduled to take the stage on Sunday.

“It’s unfortunate, because she’s such a big part of the Recording Academy,” Mason told the outlet in a story published on Saturday. “We absolutely wish we had her onstage.”

In recent years, the awards show has received criticism from a number of stars, some of whom have chosen to skip out on music’s biggest night entirely. Although Beyoncé and husband JAY-Z attended the annual Roc Nation Brunch ahead of the 2019 Grammys, they made it clear on their song 2018 single “Apesh-t” that they would not be attending the show.

“Tell the Grammys f— that 0-for-8 s—/ Have you ever seen the crowd goin’ apes—?” JAY Z raps on the track, a nod to being nominated eight times for his 4:44 album in 2018 and not winning in a single category.

In 2019, Kendrick Lamar, the most-nominated artist of the year, also declined to perform, as did Childish Gambino and Drake. The Weeknd also revealed this year that he will boycott the awards show in the future, after his latest album and its hit single “Blinding Lights” were snubbed from nominations. “I will no longer allow my label to submit my music to the Grammys,” Tesfaye, 31, told The New York Times earlier this month.

In case anyone was paying attention, Bey actually got 10 Grammy nominations this year, the bulk of which are for Black Parade, although three of the noms are for the “Savage” remix with Megan Thee Stallion. The racism in and around the Grammys has been going on forever, I absolutely remember it being a thing when I was a kid, and the Grammys were slow to recognize rap and hip-hop even back then. It’s still insane, and the voting transparency issue is only one part of it. There needs to be a big overhaul of the whole system, including how music is categorized, honestly. Anyway, good for Beyonce. If I was in her position, I’d boycott the sh-t too.

Photos of Beyonce at the 2018 Grammys, the last time she attended.