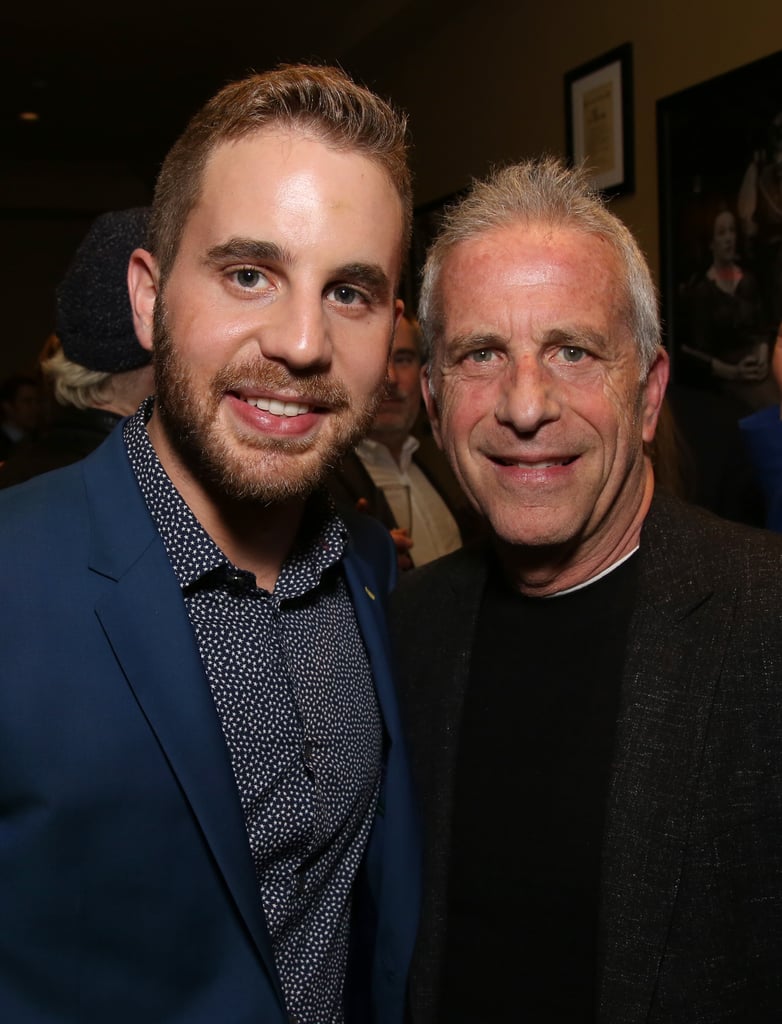 Talent certainly runs in Ben Platt’s family. The 26-year-old has made a big name for himself with his acting and music career, but his father, Marc Platt, is just as brilliant. In addition to producing the hit musical Wicked, Marc has worked on countless blockbuster films like La La Land, Legally Blonde, and Mary Poppins Returns. While Ben clearly gets his love of theater from Marc, his dad also inspired how he approached stardom.

During his Netflix special, Ben Platt: Live From Radio City Music Hall, he gushed about his father, saying, “I really love my father very much. My dad is the greatest. He’s a wonderful person, and he’s taught me many things, not the least of which is that being a decent human being comes far before being a decent artist. And it’s only possible to be a decent artist if you are a decent human being.” He even wrote the song “In Case You Don’t Live Forever” from his album Sing to Me Instead in honor of his dad.