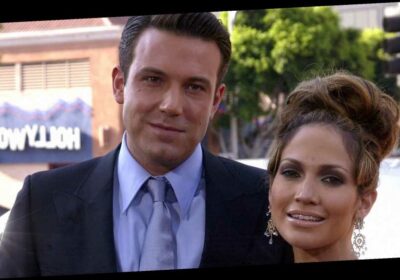 While she's riding high now, there was a time that Jennifer Lopez was constantly berated by the press because she was Ben Affleck's girlfriend.

During the latest episode of The Hollywood Reporter's Awards Chatter podcast, Affleck explained that while they were together (and working together in music videos and movies, like Gigli) tabloids attacked Lopez in what he says was a "sexist" and "racist" way. While he didn't mention any specifics, he noted that the things that were printed about her would get people fired today.

Lopez and Affleck made headlines in 2002, when he appeared in her "Jenny From the Block" music video, got engaged in that same year. They postponed their wedding, which was scheduled for 2003, and then officially separated in early 2004. All the while, they were referred to as Bennifer, joining the ranks of Brangelina in the upper echelons of Hollywood power couples. "People were so fucking mean about her — sexist, racist. Ugly, vicious shit was written about her in ways that if you wrote it now you would literally be fired for saying those things you said," Affleck said. "Now it's like, she's lionized and respected for the work she did, where she came from, what she accomplished — as well she fucking should be! I would say you have a better shot, coming from the Bronx, of ending up as like [Justice Sonia] Sotomayor on the Supreme Court than you do of having Jennifer Lopez's career and being who she is at 50 years old today."

"You know, there's always a story of the month, and me dating Jennifer Lopez happened to be that tabloid story at the time when that business grew exponentially. Still, to this day, [some] will go, 'I see you out there in the paparazzi and the pictures!' It's like, 'Yes, I left my house and took out the trash. It's not like I'm trying to—' And it's still like, 'You were taking a pap walk!'" he added. "As if, if you leave your house, you're only doing so in the hope that you could be so lucky that you could end up as the sixth item in The Daily Mail. It's absurd!"

Lopez also opened up about her time with Affleck, saying that things have changed now that she's grown accustomed to all the headlines.

"It was actually worse then. It was just crazy," Lopez told InStyle back in December 2019. "Now at least I can show you who I am a little bit. Back then you just believed anything you read on the cover of a tabloid. Many times it wasn't true, or it was like a third of the truth." 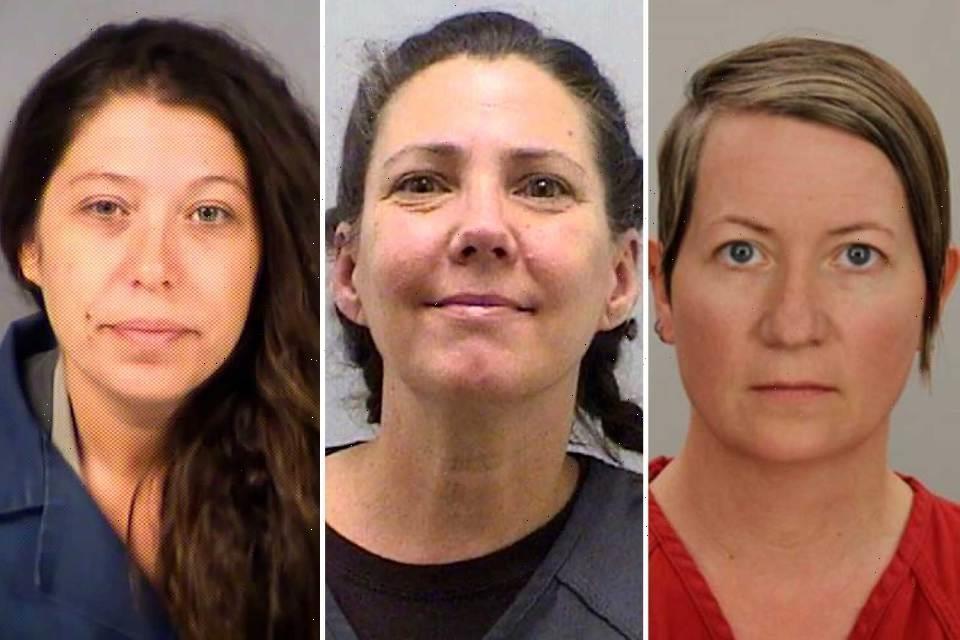 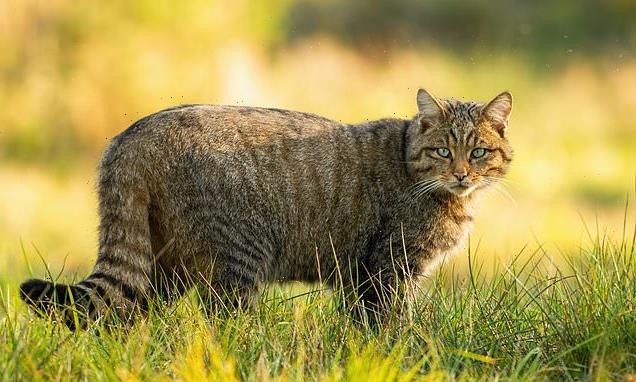 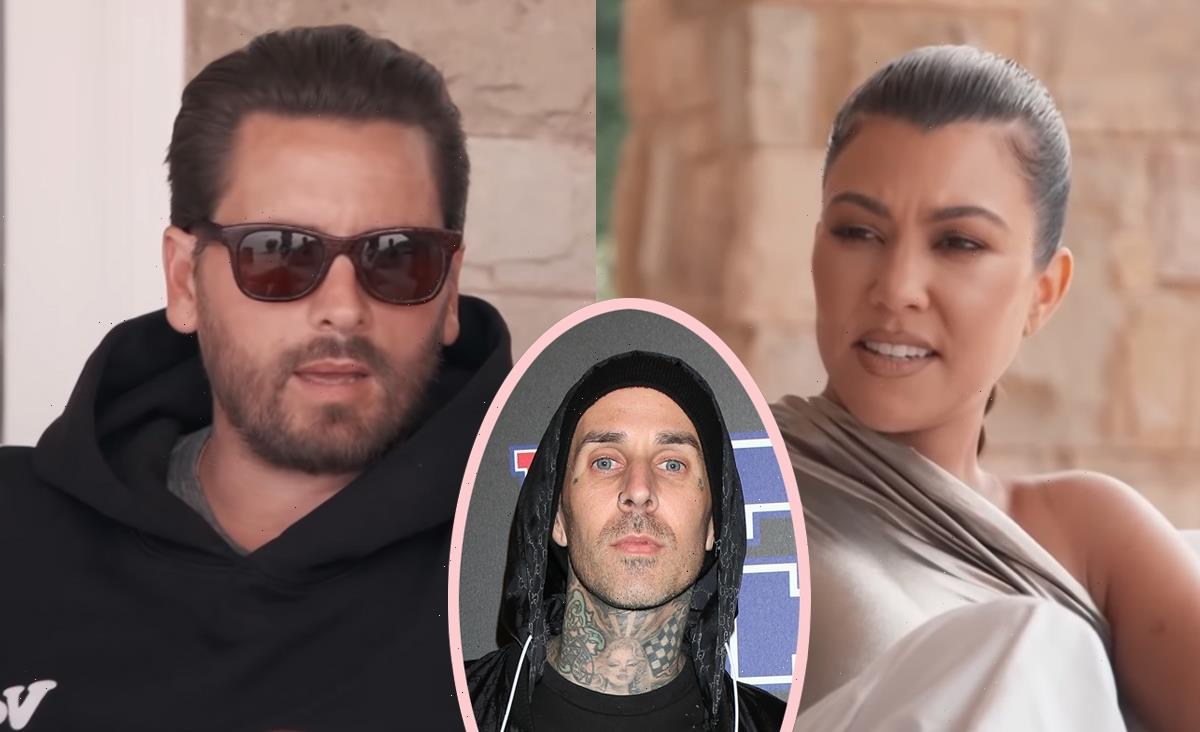 Did Scott Disick Lose Kourtney Kardashian AGAIN By Being Too Jealous & Controlling?! 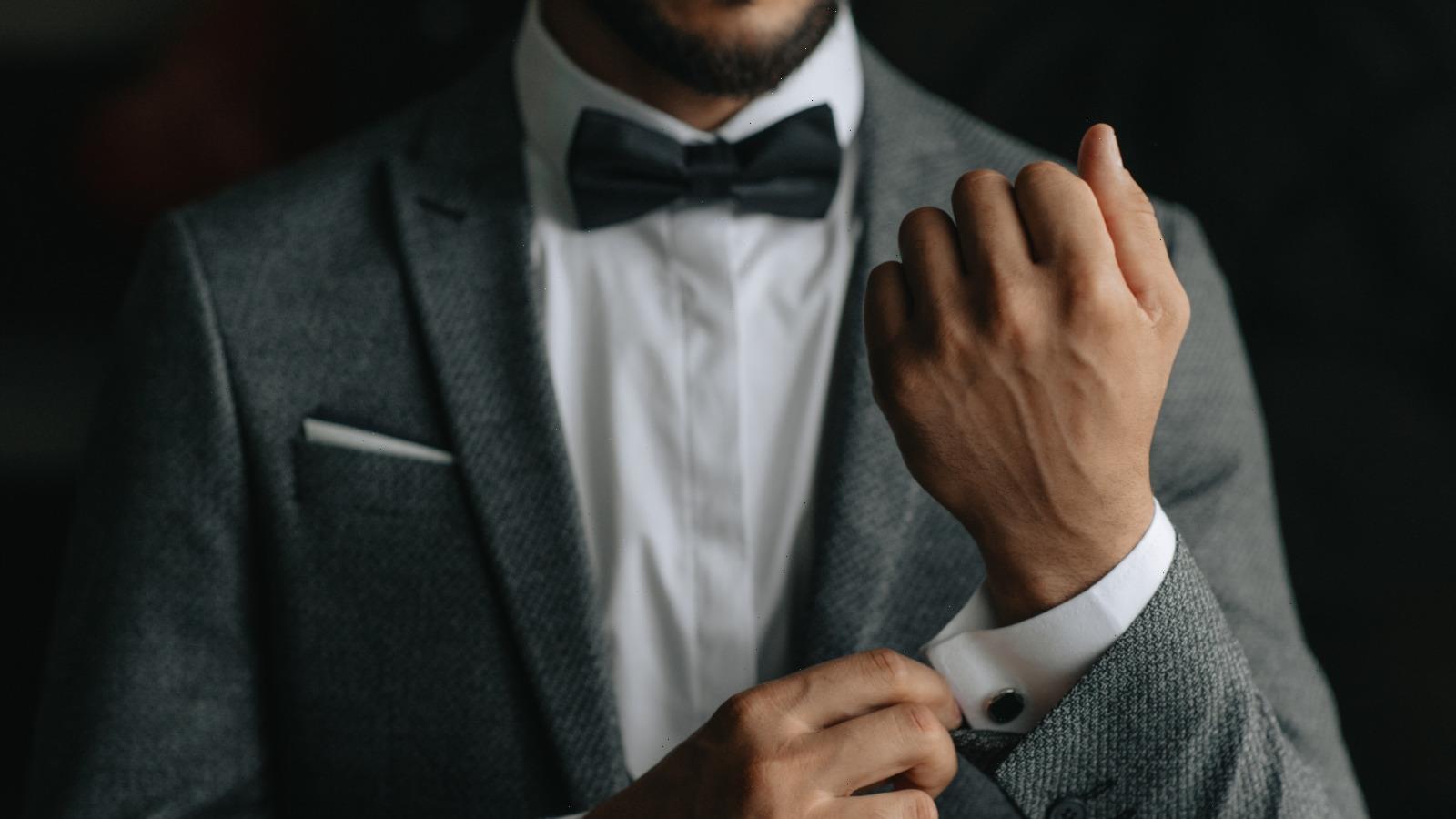 Who Is Married At First Sight: Unmatchables Contestant Chaz? 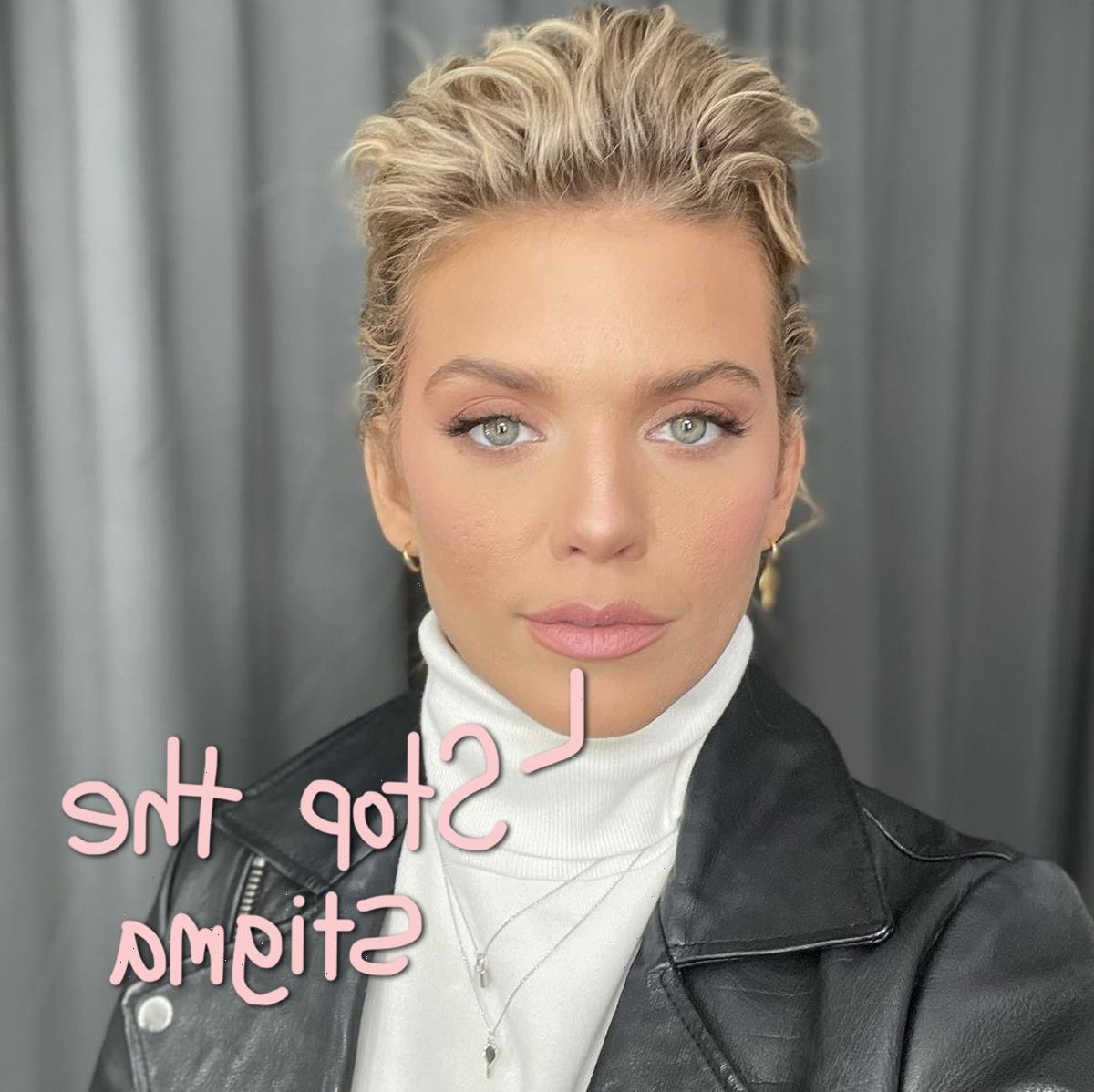