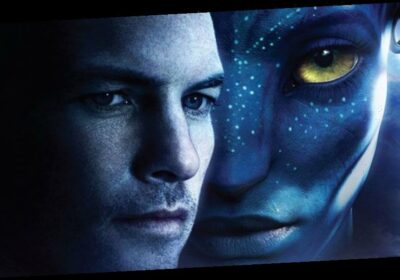 Avengers: Endgame is about to be dethroned as the highest-grossing film of all time by Avatar!

Variety is reporting that the 2009 movie is on the way to reclaim the title after Avengers: Endgame took it in 2019.

Prior the release of the Marvel movie, Avatar had been the highest-grossing movie in history by earning $2.7897 billion worldwide.

Avengers: Endgame took over the slot when it banked $2.7902 billion in global ticket sales.

However, with the re-release of the movie in Chinese theaters, Avatar is set to reclaim the title after grossing $3.5 million.

After this weekend, Avatar is expected to take back the top box office prize.

The movie centered on a paraplegic Marine dispatched to the moon Pandora on a unique mission, who then becomes torn between following his orders and protecting the world he feels is his home.

A sequel to the movie is on the way!