Ashley Jacobs Is ‘So Happy’ With BF Mike Appel: ‘I’m Not Broken Anymore’ 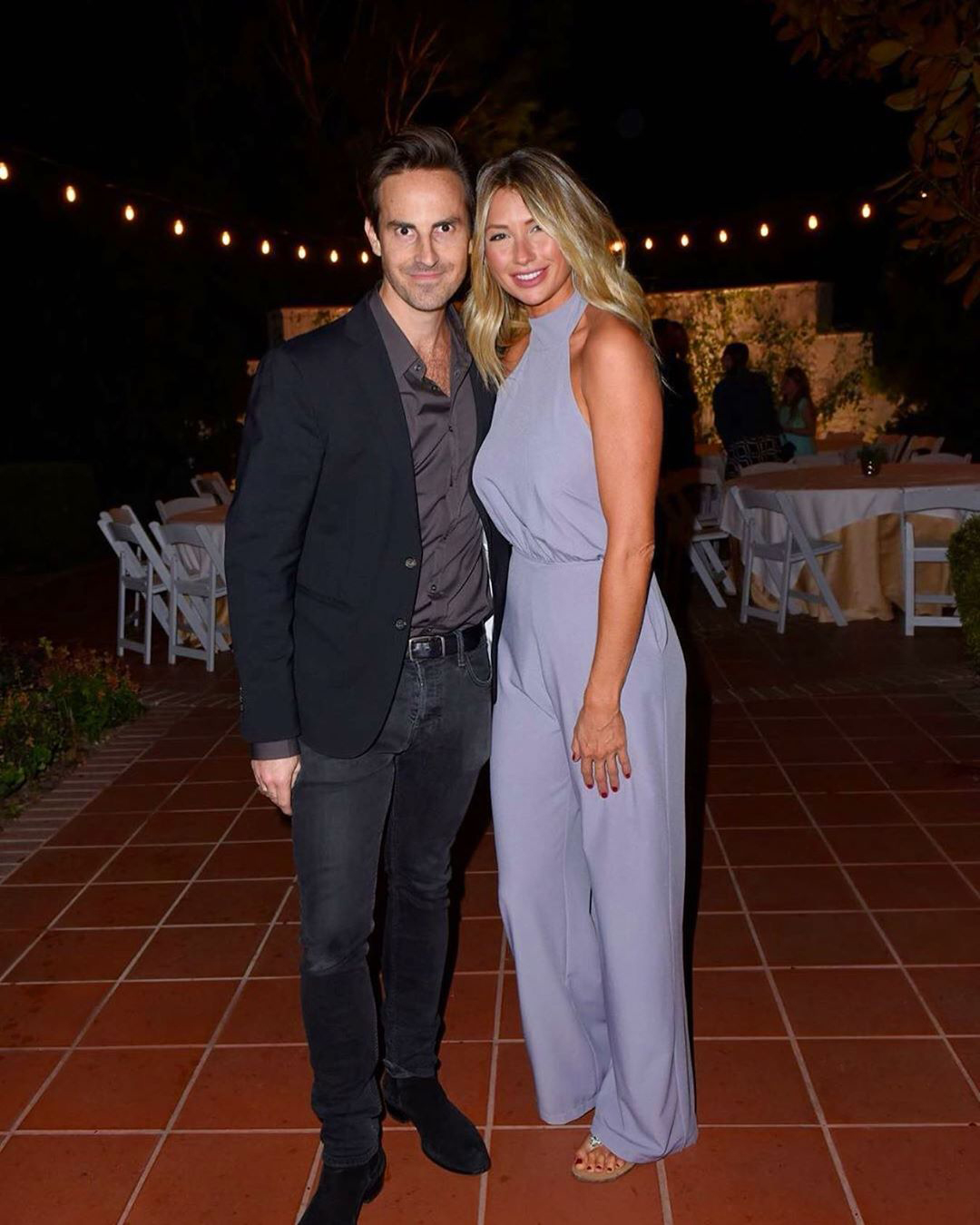 Things are looking up for Ashley Jacobs. The Southern Charm alum gushed exclusively to Us Weekly about how her boyfriend, Mike Appel, helped her get over the fallout of her split from Thomas Ravenel.

“I’m so happy,” the 35-year-old reality TV personality told Us. “It’s weird having something so healthy. It feels too good to be true, but I think that how most things are to be honest with you.”

Jacobs and Ravenel, 57, called it quits in August 2018 after dating for more than a year. While the pair sparked reconciliation rumors in the months following their split, the nurse went public with her relationship with Appel in December 2019.

“I did have some issues and I was a bit broken and I realized that sometimes you know, you find people that are worse off than you, almost just to make yourself feel better about it,” she told Us. “I realized that I just wasn’t in a good place. … But I’m not broken anymore.”

Jacobs added that she didn’t “see the light at the end of the tunnel” before she officially left Ravenel, Charleston and the Bravo series.

“I didn’t know how I was going to get out of it and be honest with you, it just kept stacking up higher and higher to where I just felt like it’s almost impossible. You know, like, ‘I’m never going to get out of this,’” she told Us, citing her weight loss as a sign of how stressed she was. “I remember feeling at times just hopeless, you know, and just disappointed and ashamed of things I did and the way that it was portrayed to millions, really. It’s one thing if it’s on you, your family and your friends, but like, for everyone else to see it.”

While Jacobs has moved on, she admitted to Us that she’s still dealing with the “trauma” of her time on the show.

“I still live in those moments even with my current boyfriend. It’s like, I don’t call him back right away and I’m like, ‘Oh my God, is he gonna pick up my phone call? Is he gonna be mad?’” she told Us. “And he’s not and I’m like, ‘I have to re-train my brain, you know, this is healthy! That’s what it’s supposed to be!’ And I’m not saying that I was never in another healthy relationship, I was. I just don’t remember. It’s like, I have amnesia everything prior to this.”

Ravenel, for his part, was not asked back to Southern Charm after he was arrested and pleaded guilty to charges of third degree assault. He made headlines earlier this month for spending time with his ex Kathryn Dennis, with whom he shares daughter Kensie, 5, and son Saint, 4.