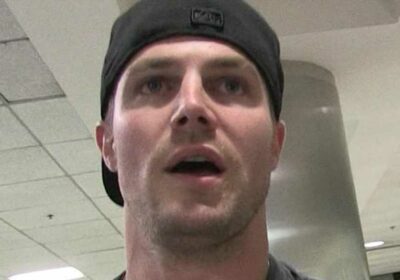 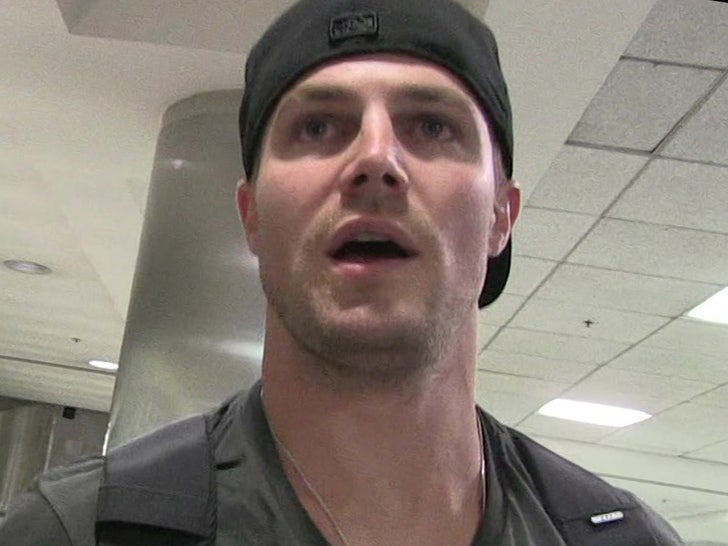 Stephen Amell has a new target in his sights — the guy’s taking his neighbors to court over what he claims is an unpermitted animal adoption biz … one that he says is super loud and stinky!

The “Arrow” star and his wife, Cassandra, just filed suit against Kristen Stavola and Jeremy Gardiner — who run a company called Rescues Rock Inc. … which they advertise as a pet adoption/foster enterprise that they run out of their home in Los Angeles.

The problem … the Amells live next door, and they allege that not only is this operation a complete and utter nuisance … but it’s illegal too, at least according to their suit.

Per the docs, obtained by TMZ, SA spells out all the issues he and his family have had with RRI since Stavola/Gardiner moved in back in 2015. He claims they have upwards of 60 animals there, including at least 18 dogs and countless cats.

More importantly, the Amells allege that their neighbors are running the entire operation in a neighborhood zoned for residential only. The Amells claim they’re at the end of their rope and felt compelled to file a lawsuit to stop it.

Stephen and co. say these animals are yapping at all hours of the day and night — disrupting his and his wife’s sleep and that of his children … including a newborn. And, of course, he also grouses the place reeks … and some of the pooches carry diseases to boot.

He says he’s tried doing this the neighborly way, but claims these folks aren’t playing ball. Now, he wants a judge to step in and force them to pump the breaks and shut down the animal shelter.

We reached out to Rescues Rock Inc. for comment … so far, no word back.