As soon as Emily In Paris hit Netflix on Oct. 2, 2020, fans were instantly enamored with the refreshingly relatable cast. Some characters’ plot lines — like Emily (aka Lily Collins) getting to move to Paris for work shortly after graduating college — seemed far fetched. Still, the more viewers watched, the deeper they fell for the cast. A major question that fans have been wondering for the past month is: Are Lily Collins and Ashley Park really friends? It seems like they are definitely closer than just castmates.

It doesn’t take long for Collin’s Emily and Park’s Mindy to meet and quickly become BFFs during Season 1 of Emily In Paris. In a new interview with Cosmopolitan, Park opened up about how she and Collins became fast friends on set of the hit Netflix show because they shared a lot of common ground.

“We met at this part of our lives where we were ready to become the versions of ourselves we were always wanting to be,” Park, 29, recalls of getting to know Collins, 31, while filming. Park says she and Collins both grew up watching strong, female lead characters in movies and on TV and dreaming, "Oh, when I grow up someday, that will be me.” 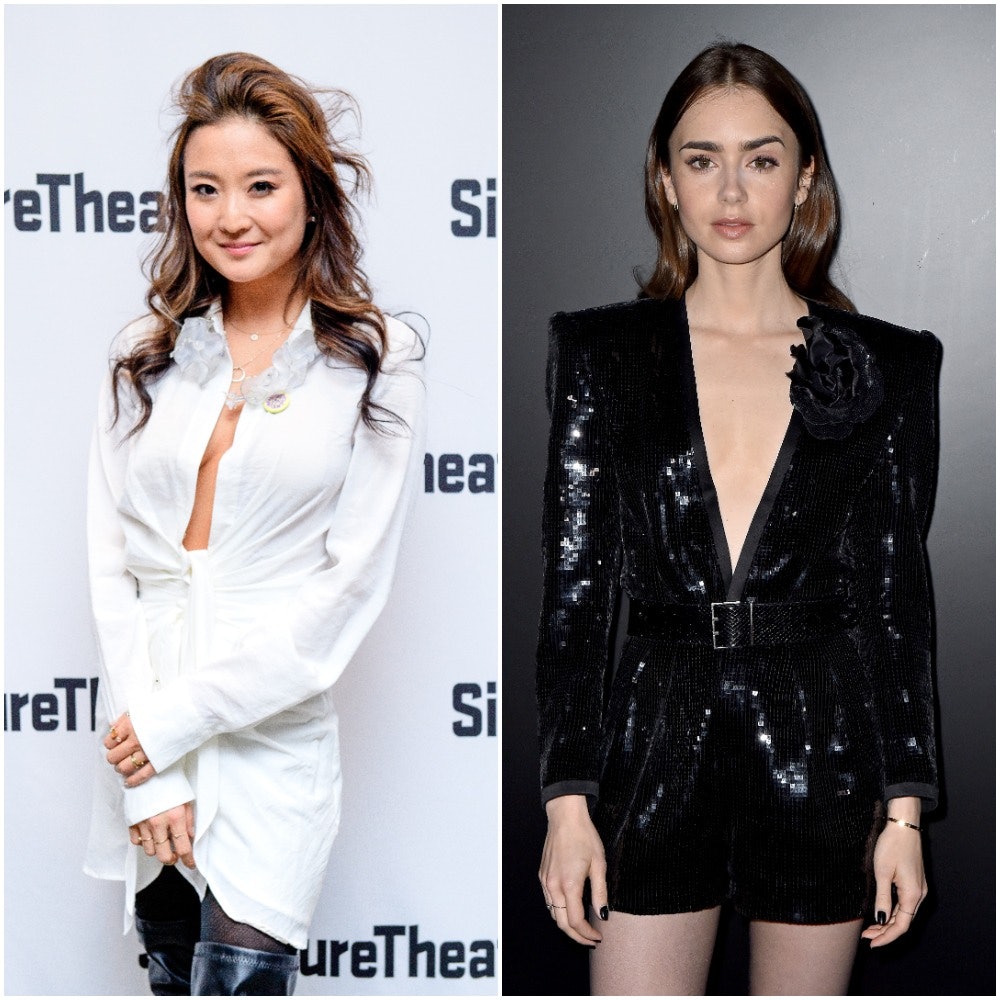 Park and Collins even got so close, they were able to ad lib during some of their scenes together. One being when Park, talking about Lucas Bravo’s Gabriel, spit out the line: "I’d bon appetit him!" The hilarious one-liner, which did make it into the show, caused so much laughter between Park and Collins that they totally broke character.

For Park, it’s all about being comfortable on set and with those around her. In fact, she thrives on that. “Everyone does their best work when they’re the most comfortable,” Park explained. “So if I work hard to make everybody else comfortable around me, then they’re doing their best work. And then I can do my best work, right?”

Now that it’s clear how close Park and Collins are IRL, it’s sure to make fans love their onscreen bond even more.