Ant Anstead Files for Full Custody of Son with Christina Haack, Bashes Her as Mom 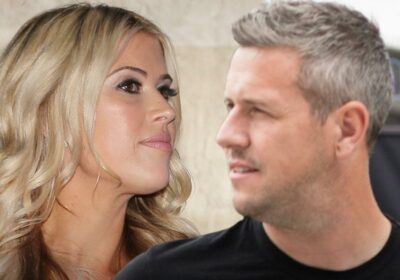 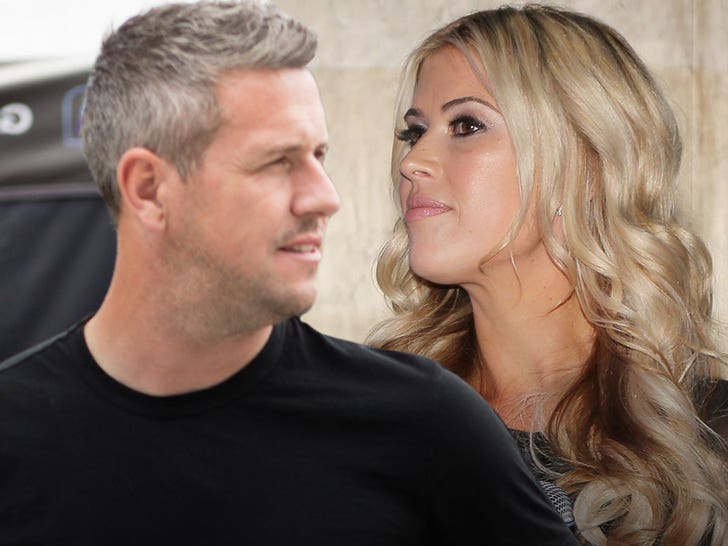 Ant Anstead believes “Flip or Flop” star Christina Haack has created a dangerous environment for their son — putting him at medical risk and using him as a social media pawn — so he’s asking a judge for full custody.

In explosive docs, obtained by TMZ, Ant says Christina has been mostly absent from 2-year-old Hudson‘s life — spending an average of “9 full days each month” with him over the last 20 months.

Not only that, Ant claims when Christina does have Hudson in her care, she blasts him all over social media, including in paid posts, and he wants the judge to make it stop.

Ant says earlier this month, after spending time with Christina, Hudson came back with an awful sunburn that was so bad it left him crying in pain … Anstead claims when he texted Christina about it, she responded, ” … it didn’t feel hot. Give him some Tylenol im sure it will be better tomorrow.” 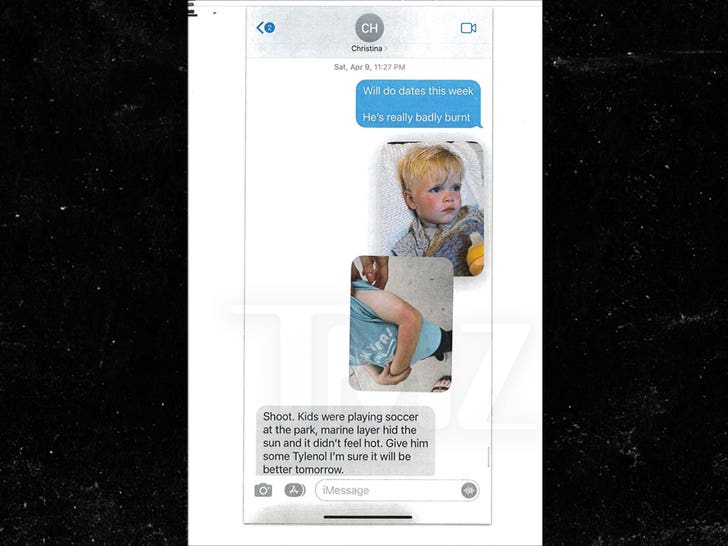 Ant also says back in January, she returned Hudson to him without disclosing her family all had COVID. He says, “At the time my partner (who we know is Renée Zellweger) was filming her new project and her covid diagnosis placed the whole production on pause.”

Then he gets into Christina’s escapade with hallucinogenic toad venom. As we reported, she revealed back in July she had taken the drug … Ant uses it as another example of Christina’s ability to be an unsafe parent. 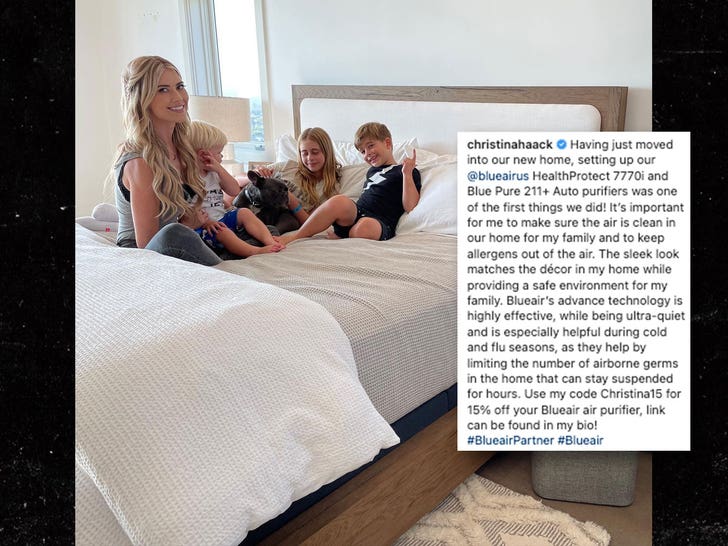 Ant says they currently have a shared arrangement for Hudson, but he’s now asking for full custody — with Christina getting alternating weekends … he also wants the judge to prevent her from posting Hudson in any “commercial endeavor” unless he agrees to it.

Christina tells us, “What Ant is doing deeply saddens me. If this was really about Hudson, as he says, this should have been handled privately with a private judge or mediation, as myself and my attorney have suggested. I have had my share of ups and downs but I am a good mom and I love my children with all my heart and I will always protect them.”