Home » Celebrities » Anna Shay net worth: How much is Bling Empire star Anna Shay worth? 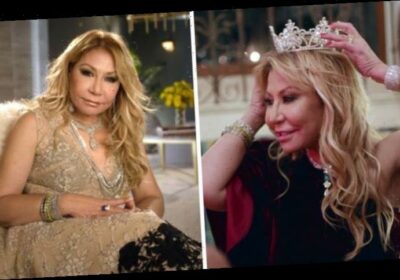 Anna Shay wasn’t previously known to the general public but as soon as Bling Empire dropped on Netflix earlier this month, she became a fan-favourite. The wealthy reality TV star boasts of a lavish lifestyle which anyone would be jealous of. Here’s everything you need to know about Anna Shay’s net worth.

Anna Shay is one of the stars of Bling Empire, a reality series which follows the lives of super-rich Asian-Americans.

From the first episode, Anna caught the attention of subscribers worldwide with her sassy and no-nonsense attitude to life.

The aspect of Anna which got everyone sitting up was her lifestyle with designer dresses, jaw-dropping jewellery and her luxurious mansions.

Anna doesn’t work but she is extremely wealthy thanks to her father. 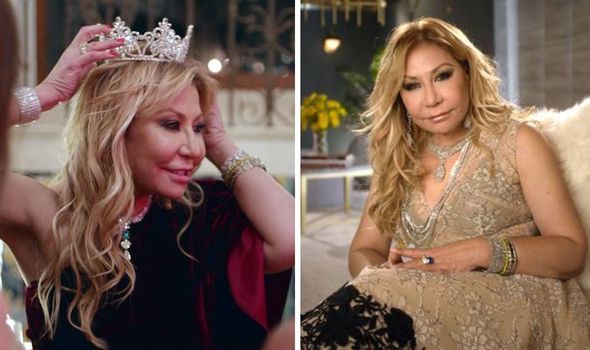 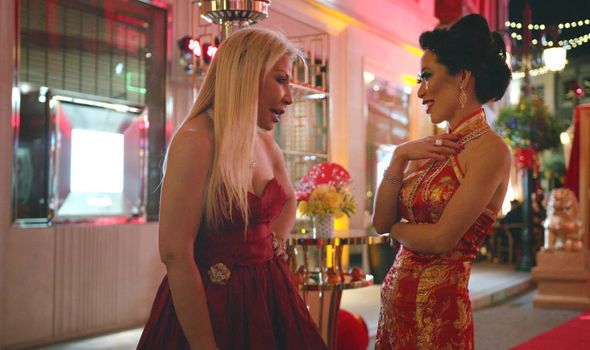 How much is Bling Empire star Anna Shay worth?

The 60-year-old is the daughter of Edward Shay, the late billionaire who founded Pacific Architects and Engineers which is an American defence and government services contractor.

Shay was the head of the company until he died in 1995 and his two children Anna and Allen receiving shares and the latter taking control of the company. 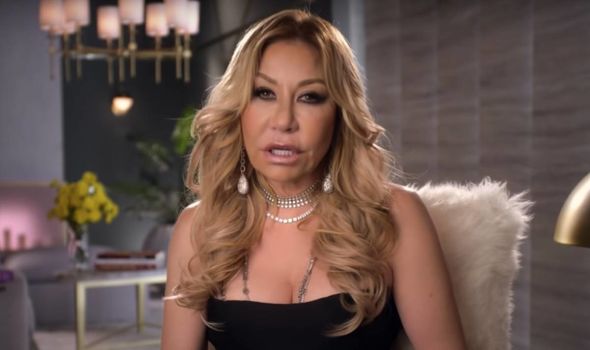 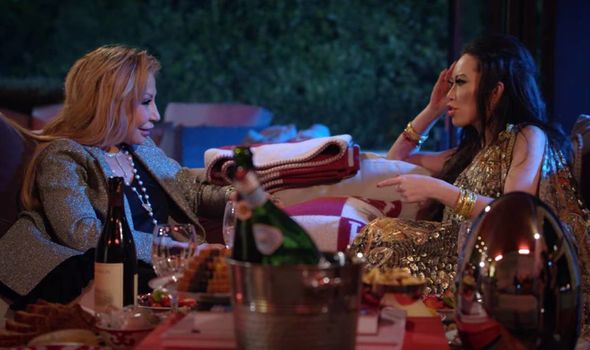 Anna and Allen agreed to split the profits which were made from selling Pacific Architects and Engineers.

The multi-millionaire doesn’t work and has said that her father never wanted her to do so.

So while she doesn’t contribute anything to her net worth, Anna has kept herself busy with charity work.

DON’T MISS…
Bling Empire cast net worths: What are the net worths of the cast? [NET WORTH]
Bling Empire season 2 release date: Will there be another series? [RELEASE DATE]
How do the sex scenes in Bridgerton compare to other period dramas? [COMPARISON]

Anna did previously serve as a board member for the George Lopez Foundation which raises awareness of kidney disease and organ donation.

She has also worked for the Shay Foundation which was set up by her late parents.

The foundation focuses on education, arts, performing arts and music which Anna has said she is passionate about.

Her parents were also founding members of The Music Centre in Los Angeles.

Bling Empire has not yet been renewed for a second season by Netflix.

The first series came out on Friday, January 15, so it is still very early days.

The streaming service usually takes anywhere between a few weeks to a few months before announcing an official decision regarding a show’s future.

Bling Empire is available to watch on Netflix.