Anita Harris will appear on a Pointless Celebrities special tonight alongside a selection of other actors. Joining her on the quiz show are Michael Sheen, Steve Pemberton, Mark Benton, Jess Robinson, Bobby Crush, Neil Ruddock and Steve McMahon. The Pointless special edition is helmed by presenting duo Alexander Armstrong and Richard Osman.

Anita Harris is an English actor and singer, famous for her roles on television, stage and in film.

She is most well-known as a singer for the Cliff Adams Singers and roles in two Carry On films, Follow That Camel and Carry on Doctor.

Anita met her husband, Mike Margolis, in the 1970s when they both auditioned for a musical revue. 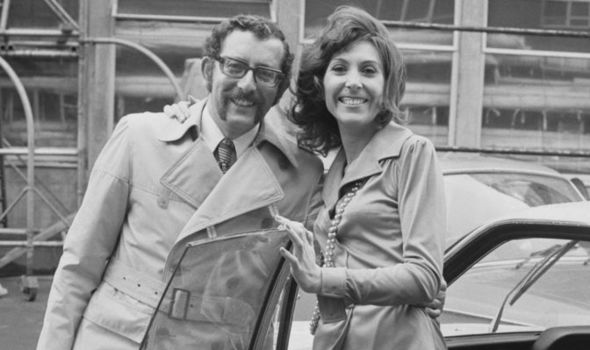 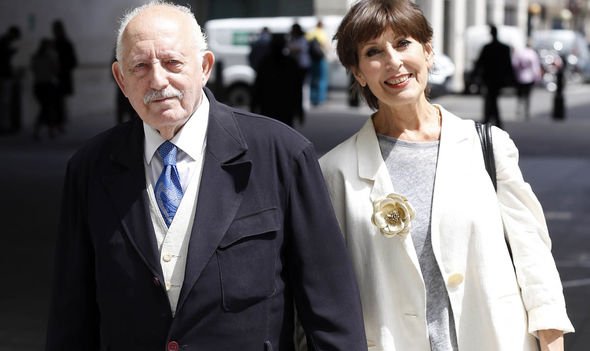 Talking to Surrey Life, Anita revealed her husband proposed twice, the first time in Surrey before they married in 1973.

She said: “It took place right on the river in Send.

“Mike proposed and we had some champagne.

“However, the actual proposal, the one I accepted, was really in Marbella, but I think of that first one very fondly.” 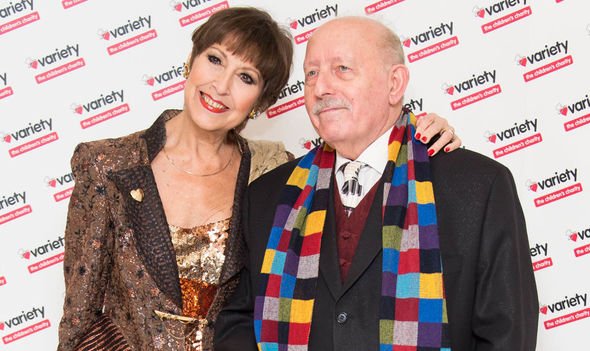 The couple has since enjoyed 46 years of marriage, but Anita revealed they were unable to have children.

She talked to the Daily Mirror in 2018 about a missed “wonderful” chance to become a mother.

Anita said: “My husband Mike and I would have loved to have been parents, but it wasn’t in God’s plan.

“Nobody has everything, and we’ve been gifted so much.” 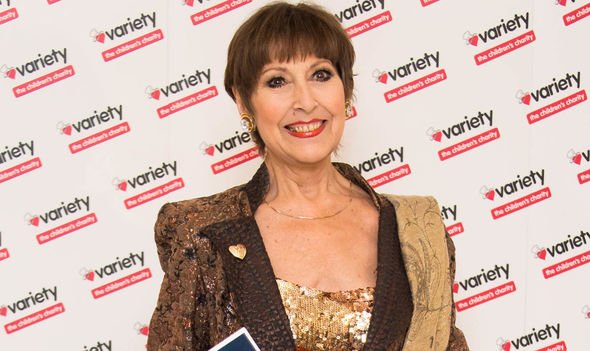 “I lost three babies, and I still think how wonderful it would be to be a mum.”

Anita has also opened up about her and her husband nearly collapsing after a breast cancer diagnosis.

Talking to Yours Magazine in 2015, the actress revealed she nearly had a double mastectomy but avoided surgery after requesting last-second tests.

She said: “After six weeks I was told by doctors that they now thought they were wrong.”

“I didn’t have cancer and didn’t need a double mastectomy.”

Anita’s most recent work has been focussed on film and stage, as she has made celebrity appearances in several shows.

This year she guest-starred in the 20th series of Midsomer Murders, and in an August episode of EastEnders as a medium named Shyanna.

She will tour the UK next year alongside actor and dancer John Partridge as they take the music Cabaret to venues across the country.