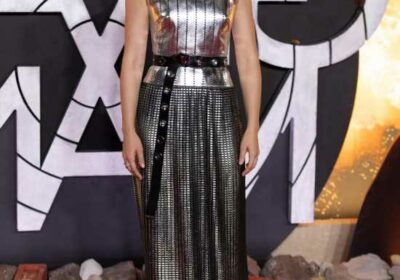 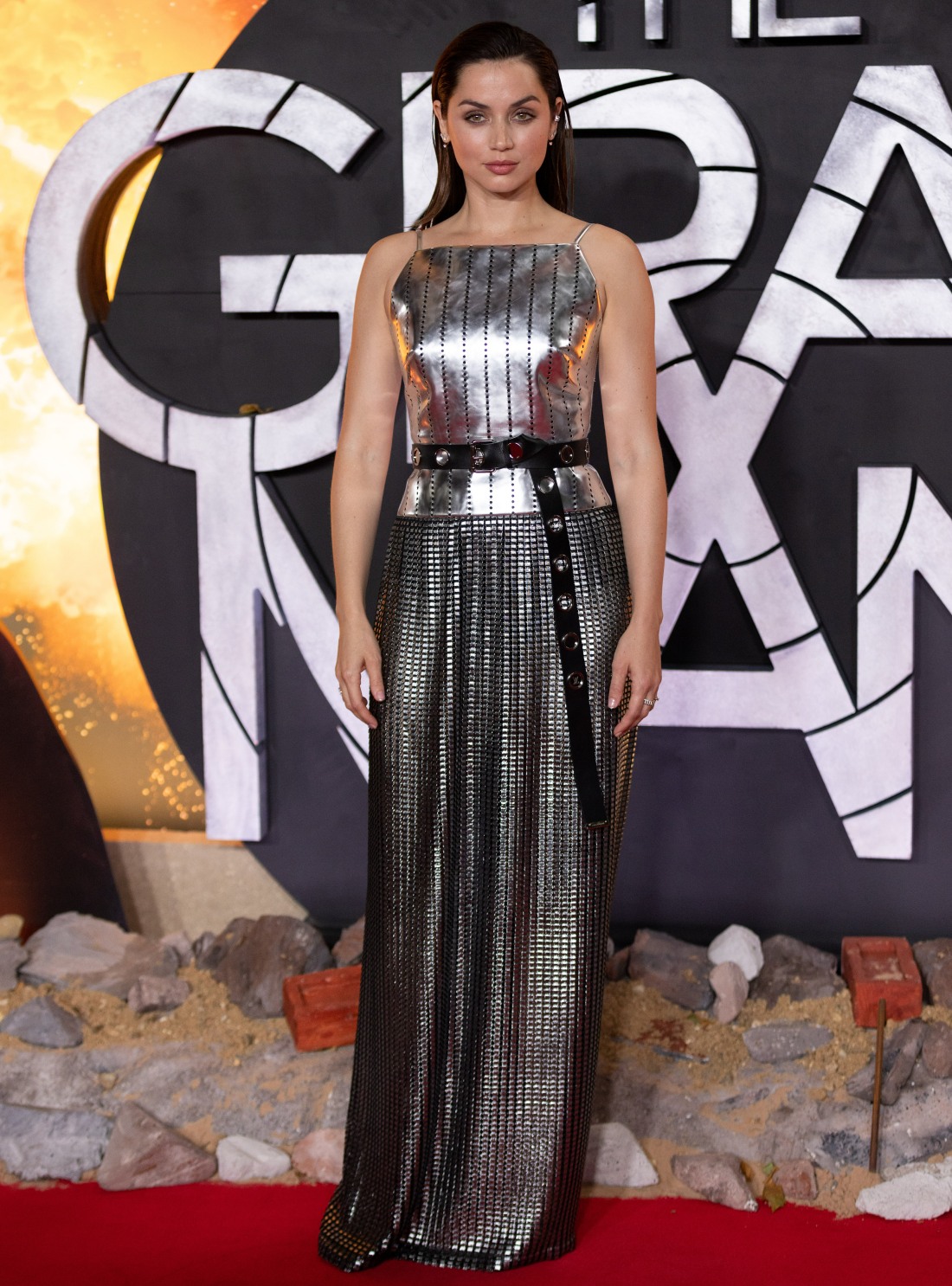 It’s not that I believe that Ana de Armas’ glam squad is doing her dirty. They’re not, and they would really have to try very hard to make her look like sh-t. She doesn’t look awful, but throughout the promotion for The Gray Man, something is definitely off about her styling. One of the big issues is that she seems to have a Louis Vuitton-exclusive contract these days, and those exclusive contracts always suck so hard. It feels like LV isn’t really striving to give Ana their best looks or their most flattering looks. Add to that, Ana’s glam squad seems to be okay with sending her out with flat, lifeless hair all the time now. Whatever is going on here, it’s pissing me off.

Anyway, these are photos from the past two nights of screenings for The Gray Man. Tuesday night’s screening was in London, Monday night’s screening was in Berlin. Usually, when actors have to do weeks of promo across Europe, their style teams are putting together big lookbooks to really garner even more attention for the film. Ana’s team just wandered around Louis Vuitton, pulling random silver dresses. Granted, in Berlin, Ana did wear a three-piece LV suit and it was sort of cool. But the LV dress in London was not great. I hate the neckline of the dress, it looks immature to me, like a bib. The chainmail-esque skirt is good though – I wish the whole dress was like that. She needs to fire her hair stylist though.

Other fashion notes: Ryan Gosling wore Gucci to both screenings. Chris Evans is doing his thing. Bonus Rege-Jean and his palazzo pants. 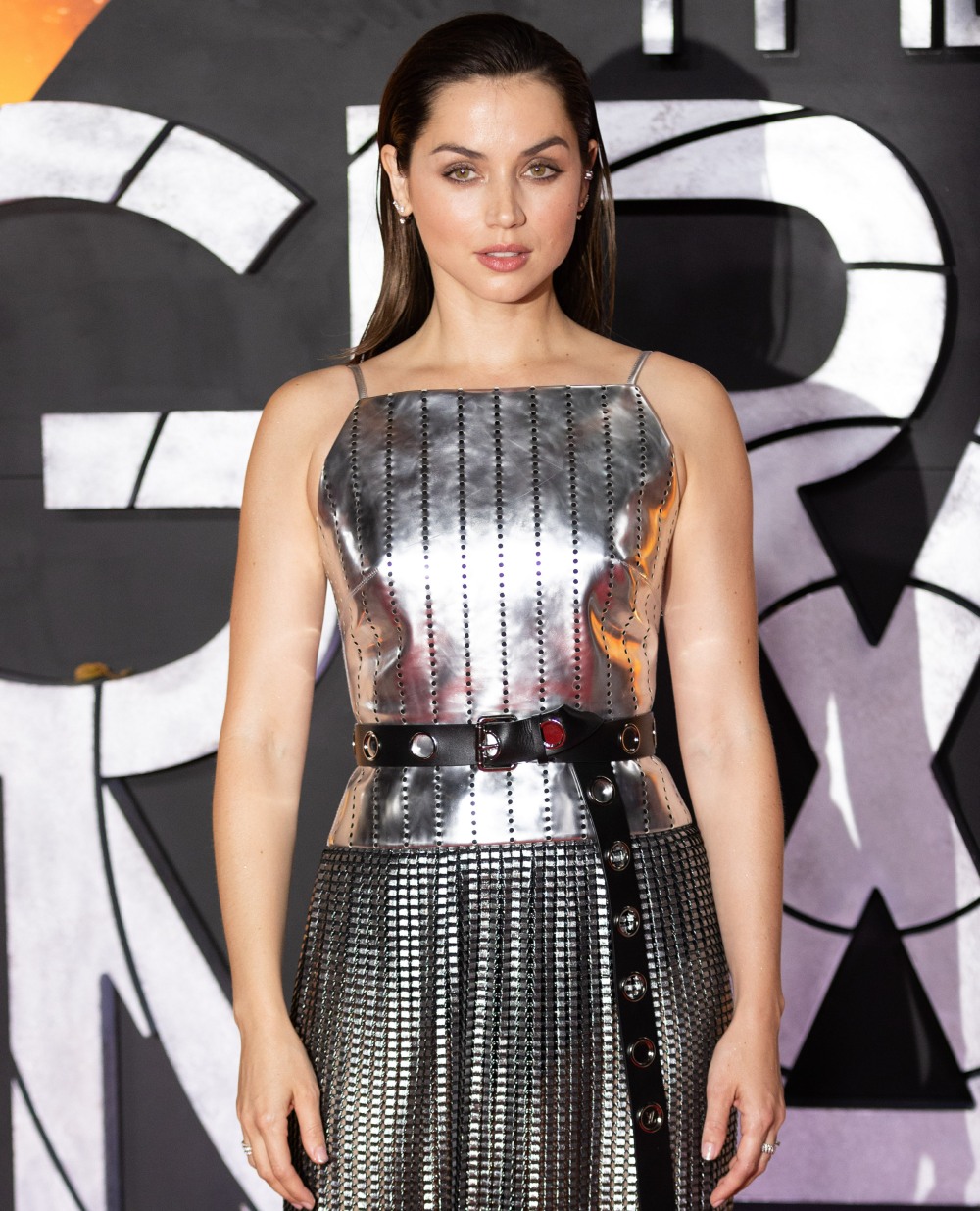 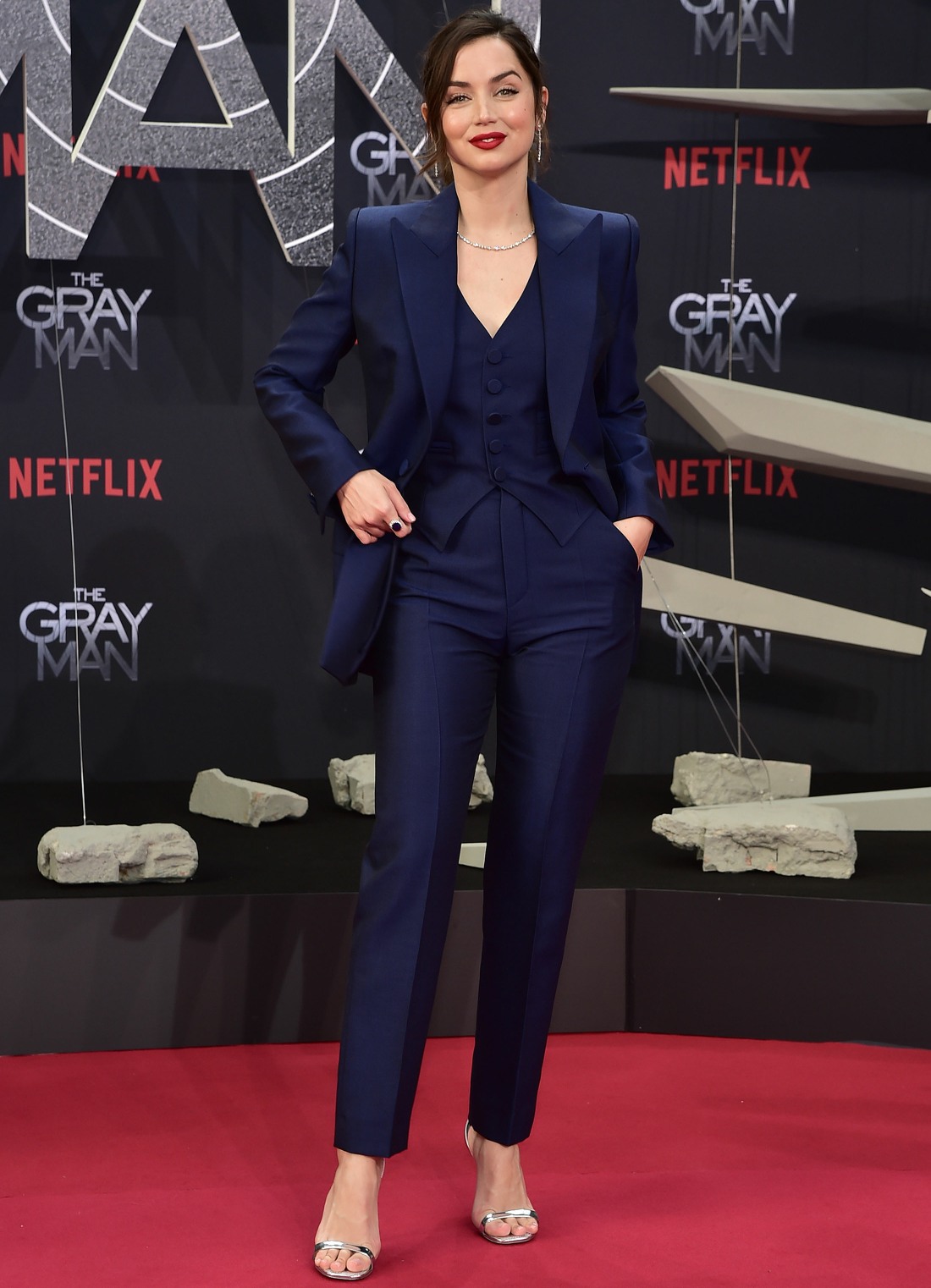 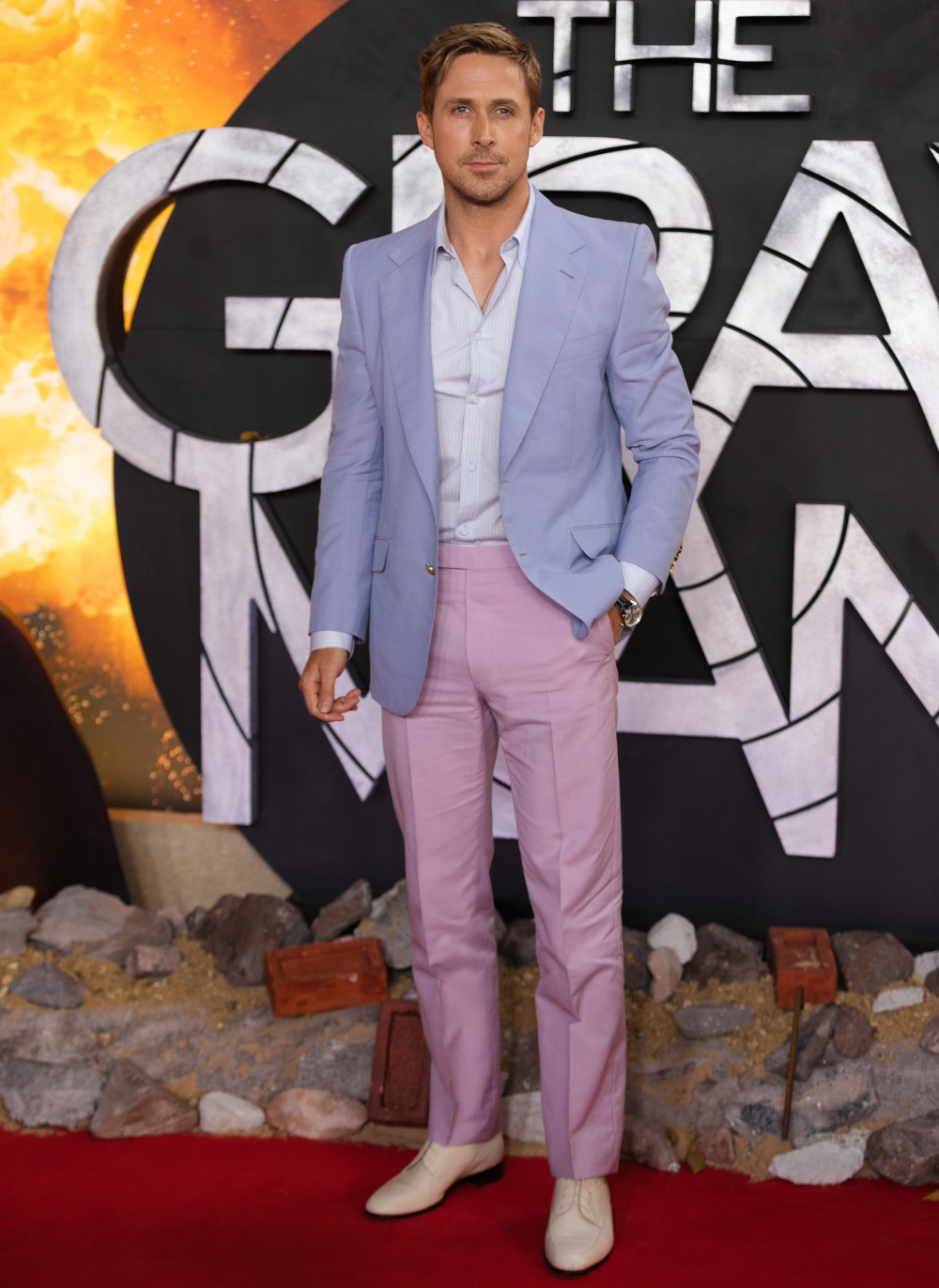 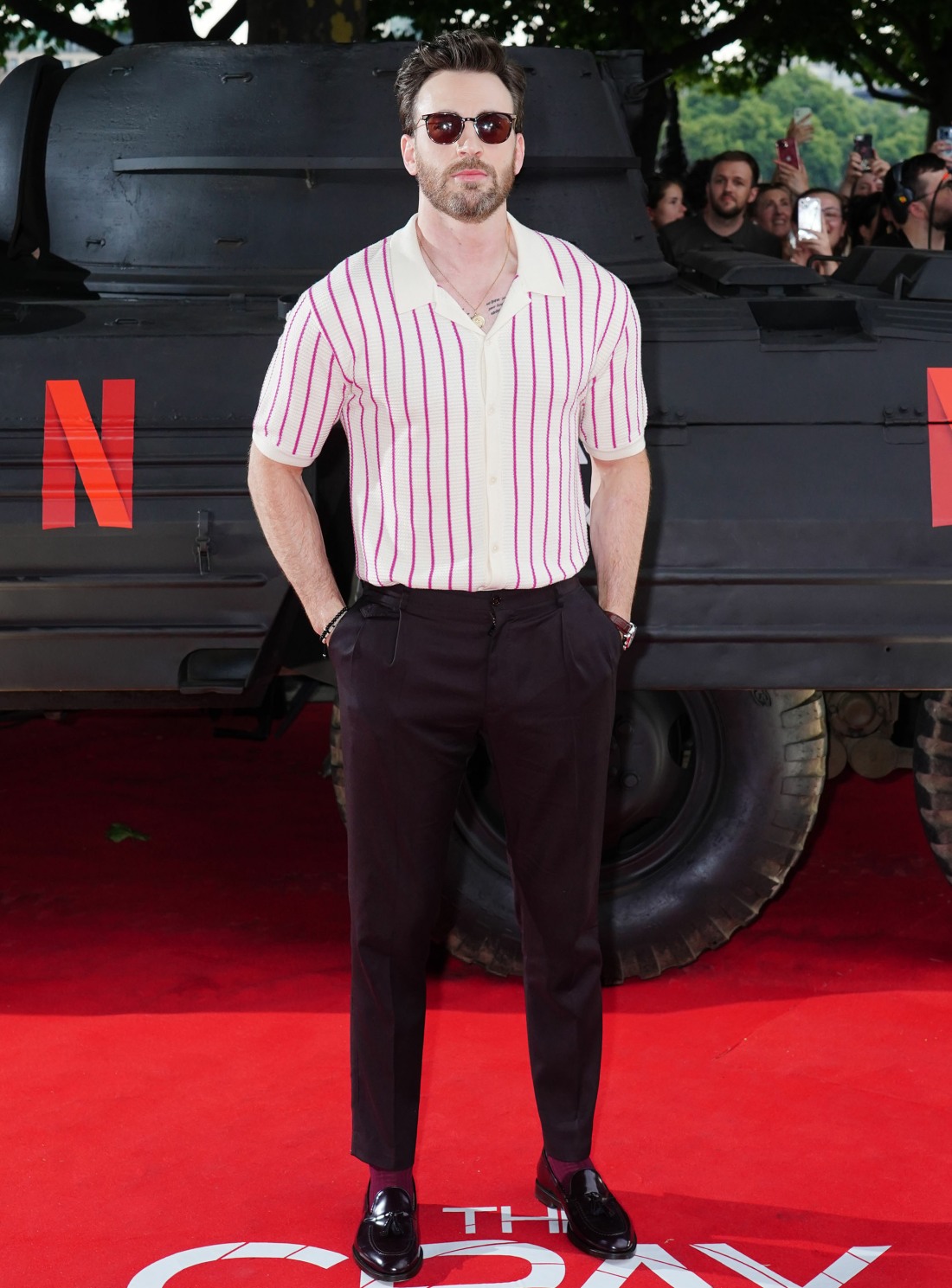 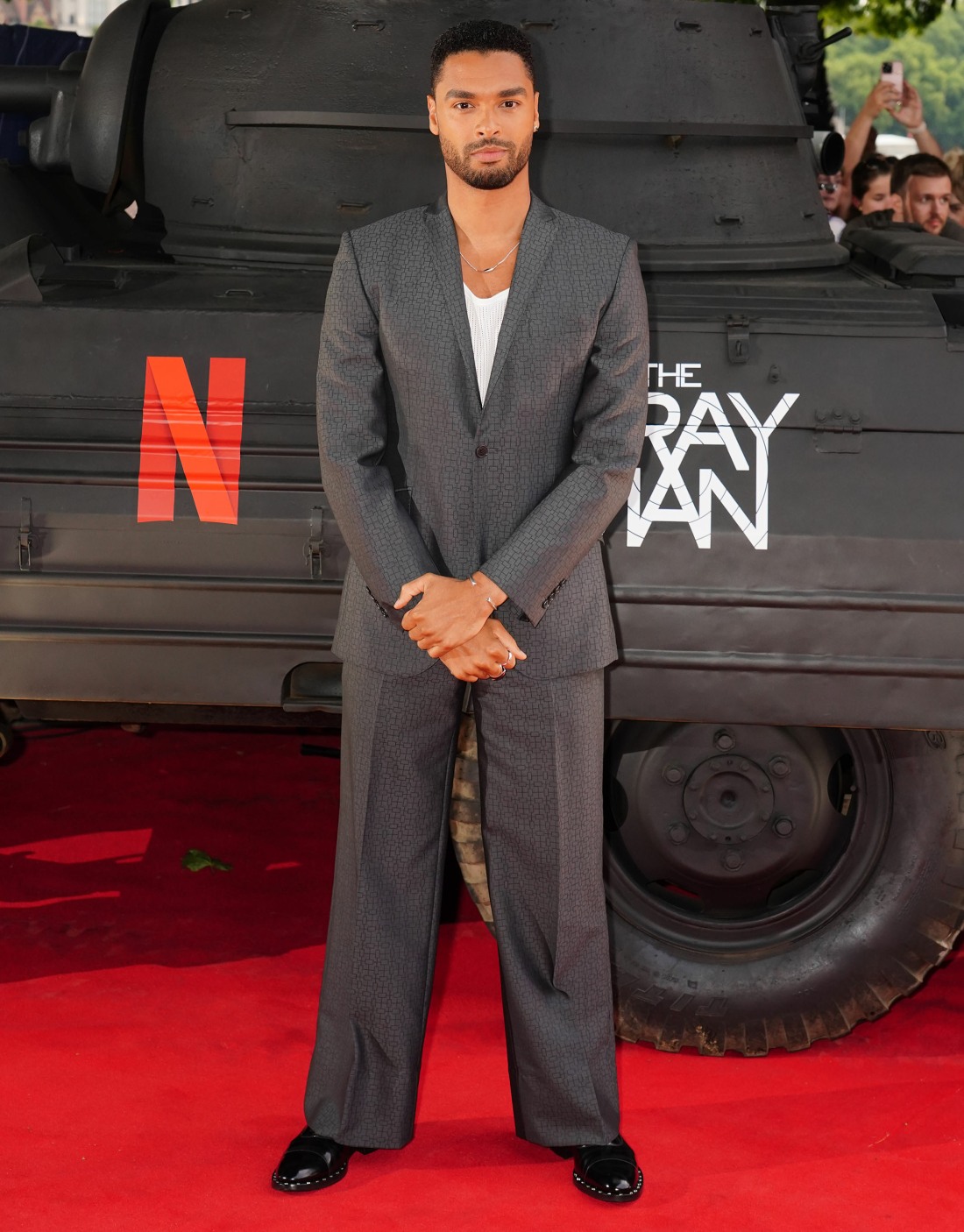 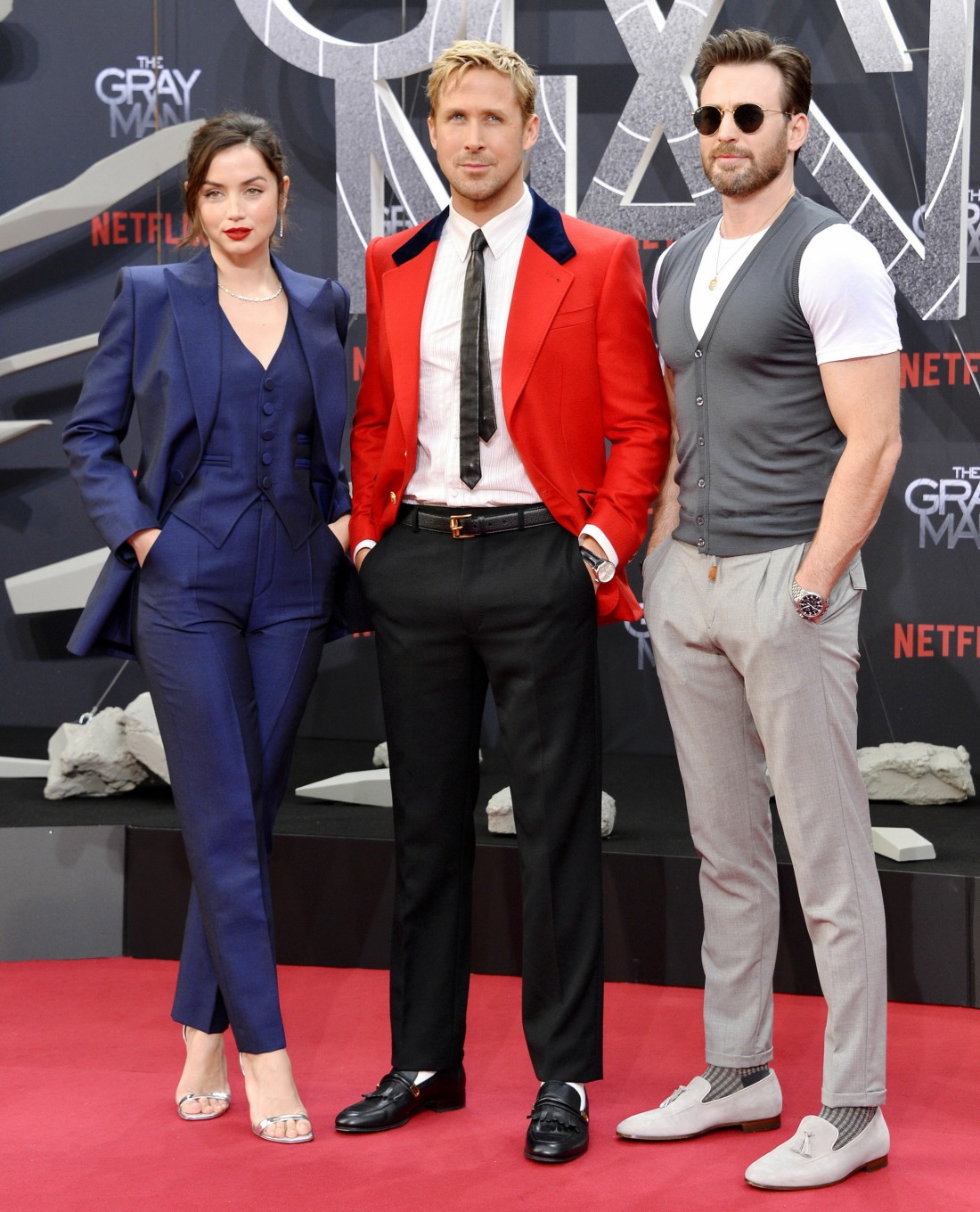