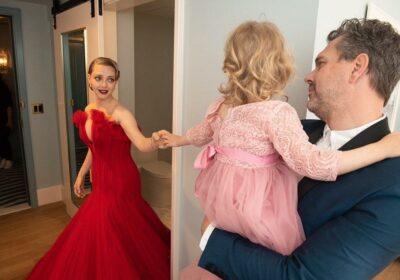 Amanda Seyfried has a new movie out called A Mouthful of Air. It’s about postpartum depression. I posted the trailer below. This is one of those things that’s a hard decision for me. I really want these movies out there and I want the discussion to happen. So I want to support them but I do not think I can watch it. That’s probably weak of me, but I’m still troubled by that time in my life and it’s hard for me to revisit. I do think it’s important for people to know what postpartum women go through. I’ll try to sponsor some tickets for some other people.

It turns out, the subject of birth and post birth triggered some trauma for Amanda as well. While doing promotion for the film, she admitted that either during or directly after the birth of her son last year, she experienced some spinal injuries that became a persistent health issue. She didn’t disclose the full nature of her issues, but she said that trying to care for her newborn and young daughter, Nina, while attending to her own health added trauma to an already stressful time in her life. And what’s even worse, Amanda said her injury “was tricky and it was painful and it didn’t have to happen.”

Amanda Seyfried is opening up about her most recent delivery.

At the A Mouthful of Air screening Sunday night at the Roxy Hotel in New York City, the actress shared new details with PEOPLE about the delivery of her baby boy last year.

“I had something that went wrong with my second birth. The baby was okay but it was tricky and it was painful and it didn’t have to happen, and it did so it added an extra level of trauma,” says the 35-year-old Oscar nominee, who also shares daughter Nina, 4, with husband Thomas Sadoski, 45.

Seyfried tells PEOPLE how she and her spouse juggled their two children while also grappling with her spinal challenges, “You just do. At that point, I’m very freshly out of the hospital, I had to feed him, my husband was with my daughter and I had people that could drive me back to the hospital.”

The actress shared the challenges of delivering a child that include the abrupt cessation of regular health care visits coupled with handling multiple medical invoices while recovering, “I went to the doctor every week at the end of my pregnancy and all of sudden it’s like, ‘Bye, here’s some hospital bills!’ I mean, I kept receiving them and I’m still healing from something.”

Seyfried revealed the positive current state of her health to PEOPLE, saying, “I’m okay. It was a very physical thing and it was a spinal thing, but I’m okay.”

I started to look up what spinal injuries were common when giving birth but stopped because if Amanda wanted people to know what injury she sustained, she would have told us. Back injuries are awful because they affect the whole body. Plus, they’re scary because they may worsen to the point of paralysis. Amanda dealt with the pain of a spinal injury right after giving birth. And like she said, she was still in agony when they started stuffing bills in her hand. Thank God she money and the help of her husband and mom. Think of all those moms going through that without the extra money or help. I wish this country had a better system in place to help parents that need it.

Amanda said it was hard getting A Mouthful of Air made. Apparently, it took eight years and Celine Rattray and Trudie Styler to finally get the film into production. It’s set in the 90s, a time in which PPD was not discussed, as Hollywood Life pointed out. I feel strongly that this discussion needs to happen. I’ll find ways to support it. Here’s the trailer. It looks good. They made this for all the right reasons: 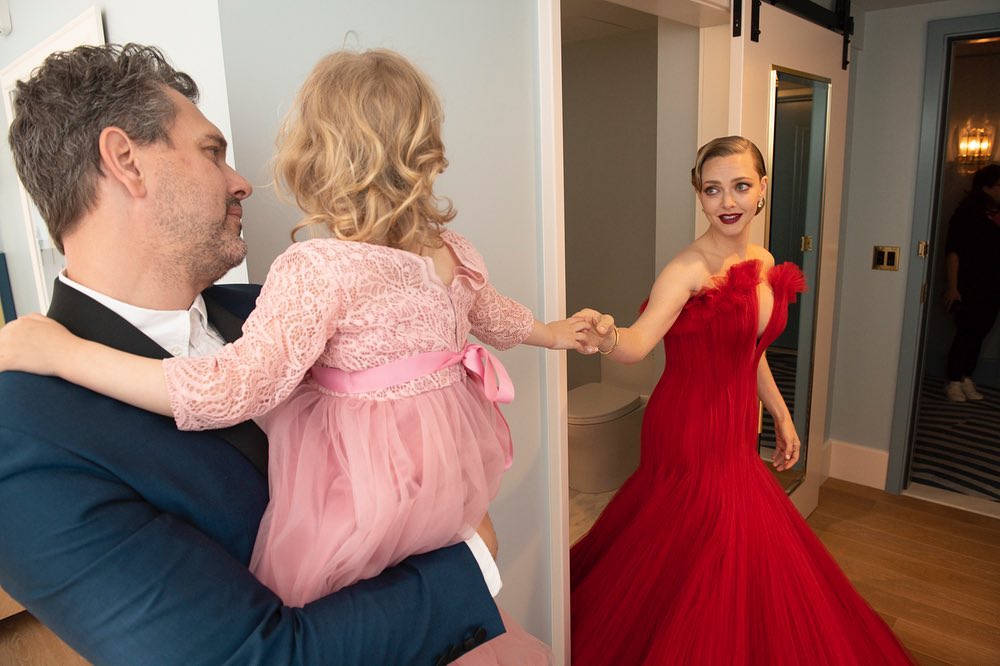 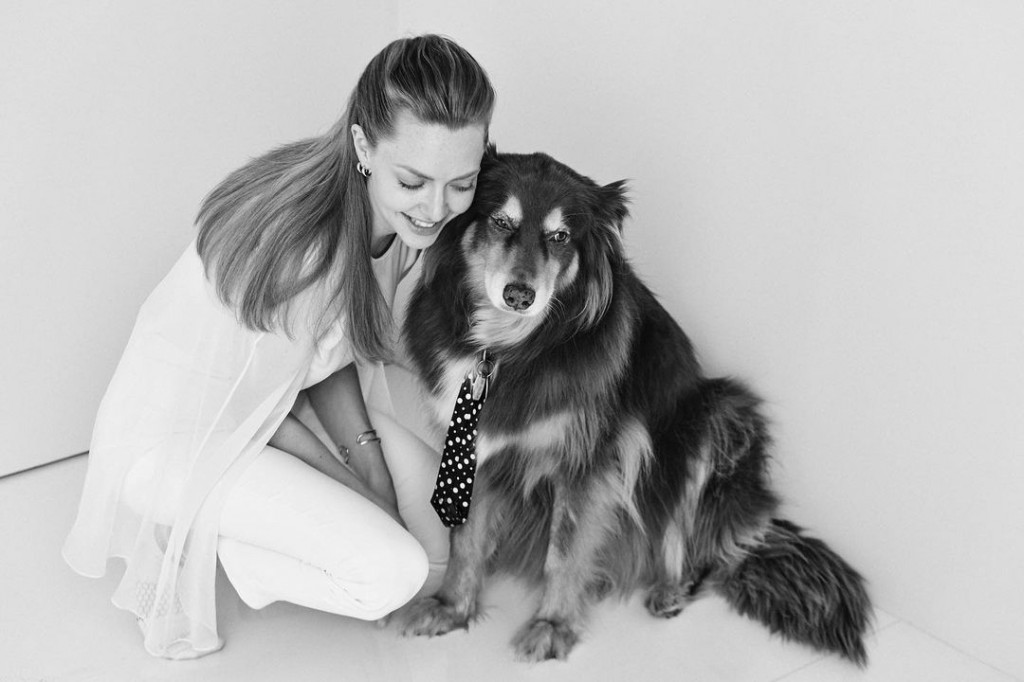 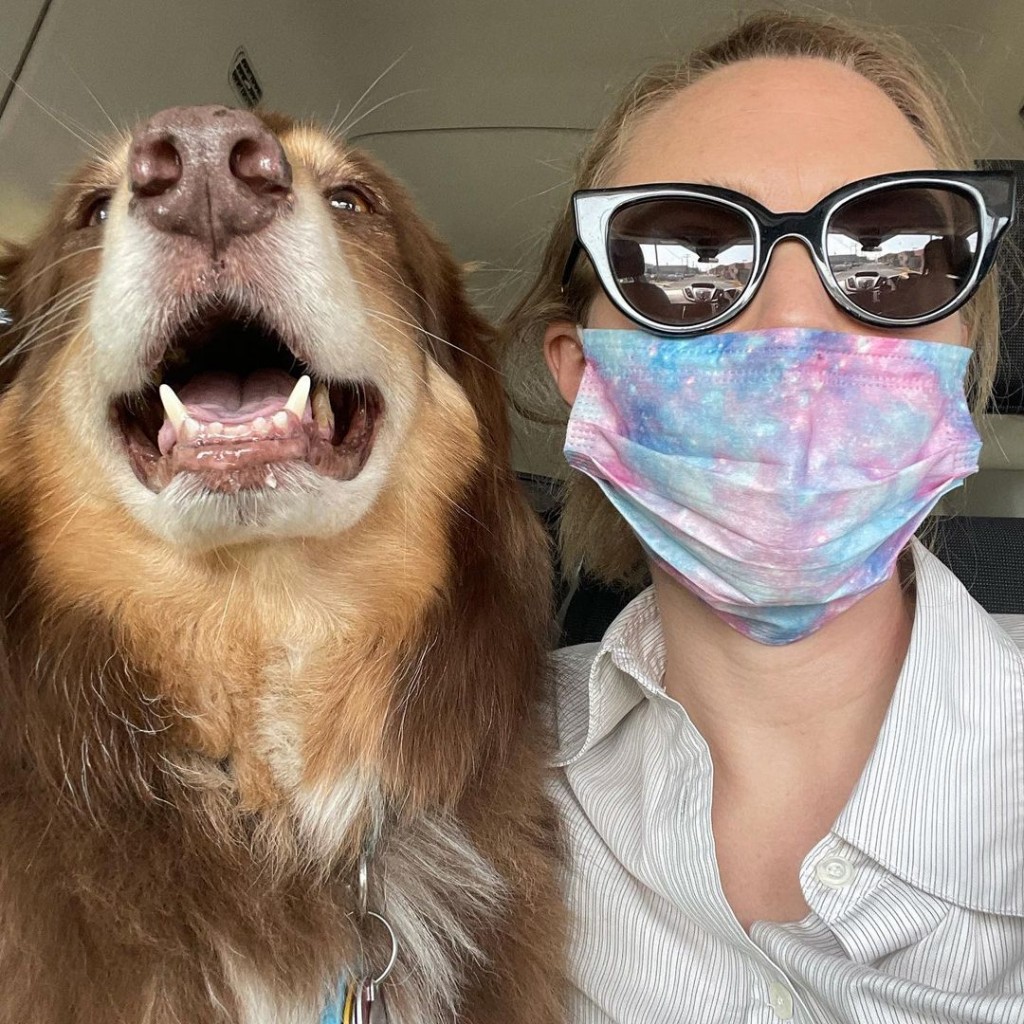