Composer Amanda Jones works on two HBO/HBO Max shows, Somebody Somewhere and A Black Lady Sketch Show, simultaneously. However, she says both are so different that the overlap isn’t a problem.

“I feel like the nature of Black Lady Sketch Show, each sketch is its own universe, its own vignette. So I can have a lot of fun with it and just kind of go crazy,” Jones said during a panel discussion for both series at Deadline’s Sound & Screen awards-season music event.

For Robin Thede’s sketch comedy series, Jones works diligently on the rhythm of the sketches so her music accompanies the comedy.

“Comedy is all about pacing,” Jones said. “You just want to leave as much room as possible for the comedy. I have a metronome on my phone so I just tap tempo, the beats of the comedy, and that’s how I come up with the tempo for some of these sketches. I leave rests. It’s a lot of different tempos to feel out the comedy and give it space.” 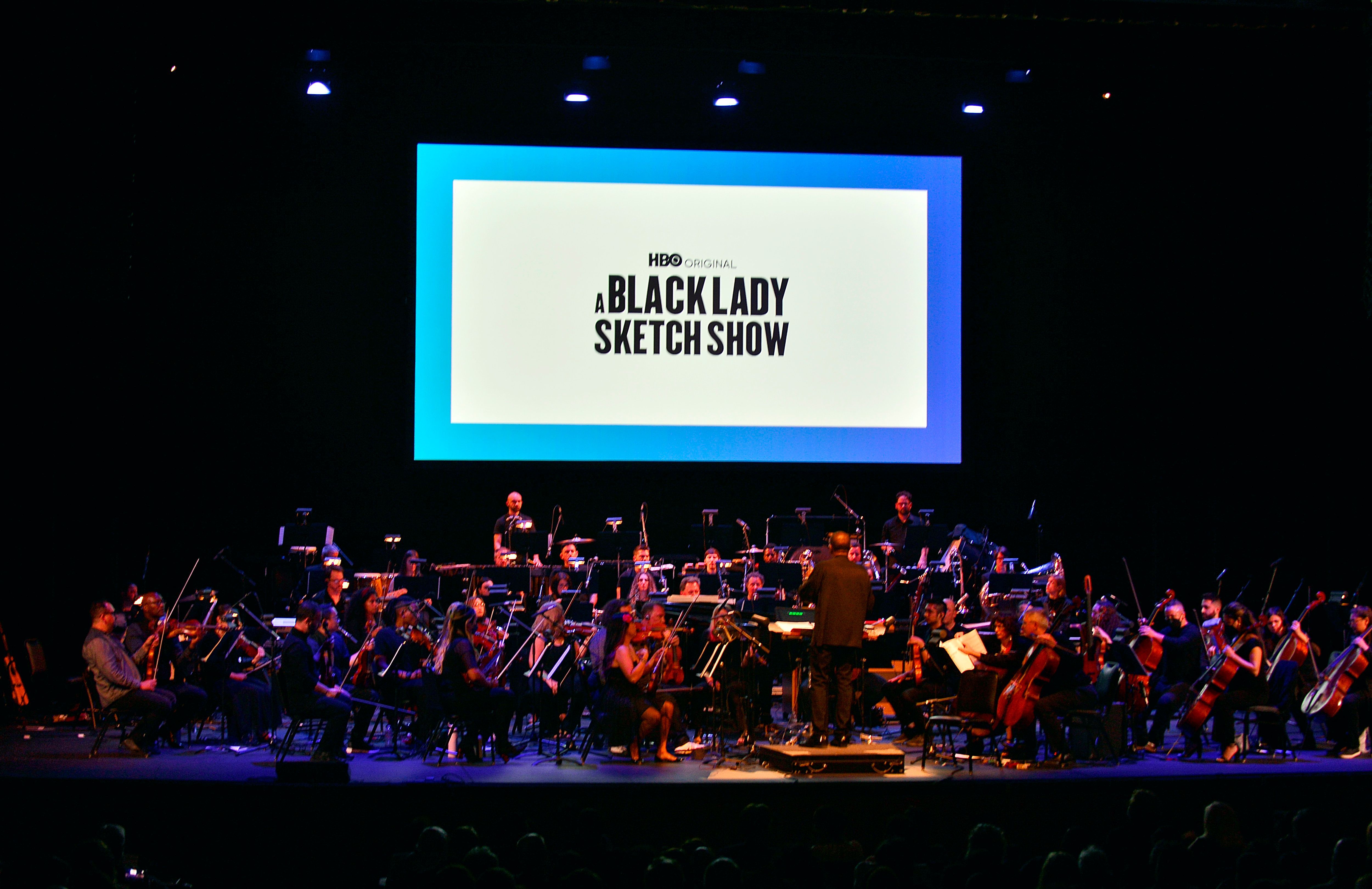 Somebody Somewhere, on the other hand, is autobiographical for executive producer and star Bridget Everett. She plays Sam, a woman who returns home to Kansas after her mother dies.

“There was a very specific brief around Bridget’s mother is a piano teacher,” Jones said. “So we wanted the score to be very much piano-centric and feel like we’re in a music classroom.”

“We came up with this idea where it was unlikely duets that are best friends,” Jones said. “For example, you may be warming up with the trombone player and the flute player. They may not be in the same section but they just hang out. So that was the inception of the scores, just having these really cool solo duets.”

Check back Monday for the panel video.