Allison Mack's sentencing: What to know 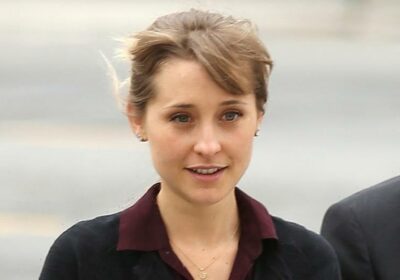 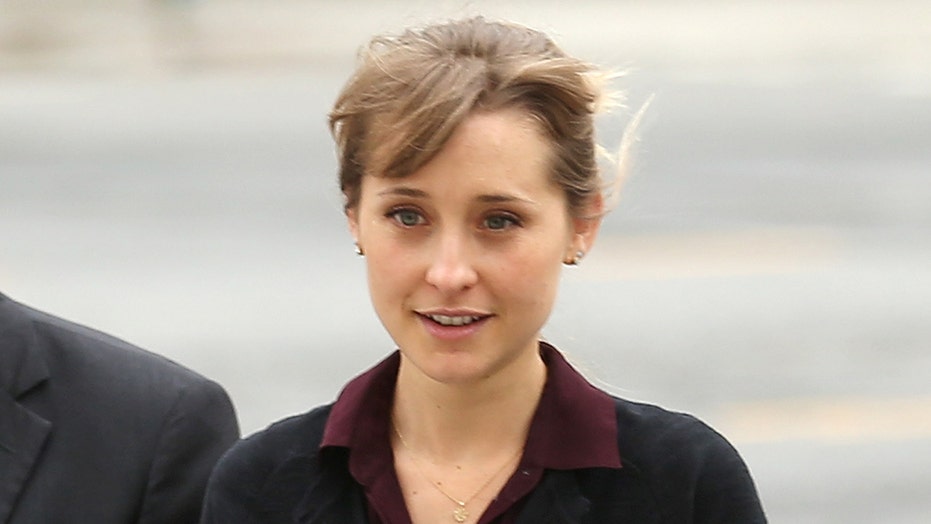 Allison Mack is set to be sentenced for her involvement in the NXIVM sex cult on Wednesday.

The sentencing has been a long time coming, as the former “Smallville” actress pleaded guilty to racketeering and conspiracy charges in April 2019.

Not only has she pleaded guilty, but the 38-year-old has also been somewhat cooperative with authorities, previously providing the government with audio recordings of NXIVM ringleader Keith Raniere discussing a “branding” ritual performed on his victims whom he groomed as “slaves.”

Ahead of the former actress’s sentencing, here are a few things to know: 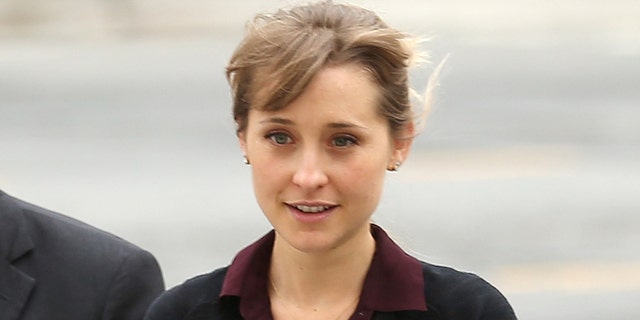 In April 2019, Allison Mack pleaded guilty to racketeering and conspiracy charges regarding her involvement with NXIVM.  (Jemal Countess/Getty Images)

NXIVM was a company that claimed to offer self-help and professional development services and seminars, but has been widely described as cult-like, which saw leader Keith Raniere groom young women as “slaves” under a “Dominus Obsequious Sororium” or “DOS” sub-society.

According to the audio provided by Mack to the government, Raniere would enforce a “branding ceremony,” in which victims “were branded with a symbol, that unknown to them, represented Raniere’s own initials.”

How was she involved?

Mack is considered one of the organization’s higher-ups, working closely with leader Keith Raniere (pictured), who was recently sentenced to 120 years in prison.
(YouTube           )

According to the New York Times, Mack turned to NXIVM when she became unhappy with her acting career.

The outlet reports that Mack was among those responsible for recruiting new members, which made her a “master” of sorts to those she recruited. The actress told the Times in 2018 that she was responsible for the idea of branding recruits.

Actress Catherine Oxenberg’s daughter India alleged last year that Mack instructed her to “seduce” Raniere and forced her to hand over nude photos as “collateral” as part of a blackmail scheme. India said that should she not follow through with Mack’s demands, she could be punished with cold showers, extreme calorie restriction and more.

What charges is she facing and how long could she be in jail? 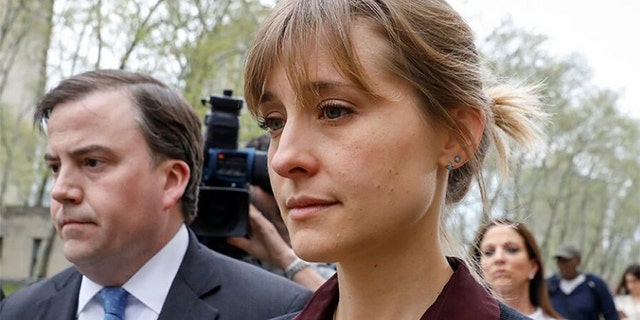 Allison Mack could potentially be sentenced to fewer than 14 years in prison.
(Reuters    )

Mack was arrested in 2018 and released from custody just days later on $5 million bond and was placed on house arrest. At the time, it was determined that she faces 15 years to life.

Since then, she pleaded guilty to racketeering and conspiracy charges.

However, after cooperating with authorities, the government has recommended that she spend less than the standard amount of time in prison for her crimes, which is between 14 and 17 years.

Raniere has been sentenced to 120 years in prison.

What has she said about her involvement?

Allison Mack has said that she’s "so sorry" for her involvement in the NXIVM and DOS organization.
(AP)

Since entering a guilty plea, Mack has remained relatively quiet about her involvement in the case and upcoming sentencing.

However, in a letter filed to the court just days ago, she said she was “so sorry” for the pain she’d caused and admitted that following Raniere was “the biggest mistake and greatest regret of my life.”

“I am sorry to those of you that I brought into Nxivm. I am sorry I ever exposed you to the nefarious and emotionally abusive schemes of a twisted man,” she wrote in part. “… The list of those harmed by the collateral damage of my destructive choices continues to grow as I become more and more aware of how my choices have affected those around me. I am grateful that I have made it through this process alive and that I stopped when I was.”