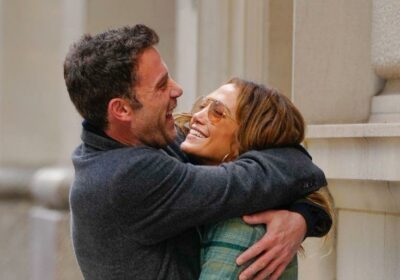 In case you missed it, we’ve traveled back in time to 2002, an iconic era when Ben Affleck and Jennifer Lopez were dating and starring in the critically-never-acclaimed-not-even-once film Gigli together. And by that I mean: Bennifer has staged a zombielike return from the ashes of their relationship, and they can’t stop making out on yachts and random street corners.

It’s all just frankly HAPPENING, and obviously no one is okay, not even close, but in order to fully understand how meaningful this reunion is, we have to go back. Back to the beginning. Because lest you forget, these two have a lot of history! Behold, a hefty timeline of Bennifer’s relationship—plus the relationships they’ve had in between.

Jennifer and Ben fall for each other on the set of Gigli, which would go on to absolutely bomb at the box office. It was truly the best of times and the worst of times.

^Watch at your own risk.

Ben proposes to Jennifer with a ring that has been haunting me for more than a decade: a 6.1-carat pink solitaire. At the time, J.Lo tells Diane Sawyer that the proposal was “traditional but also in a very spectacular way, as of course Ben would do it…it was very, very beautiful.” 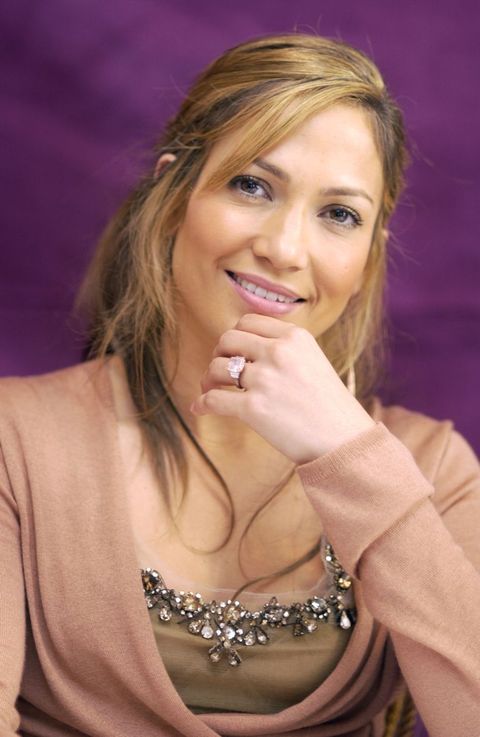 That same month, Ben stars in J.Lo’s iconic “Jenny From the Block” video:

The couple arrive at the premiere for Gigli. The vibes? Slightly awkward. 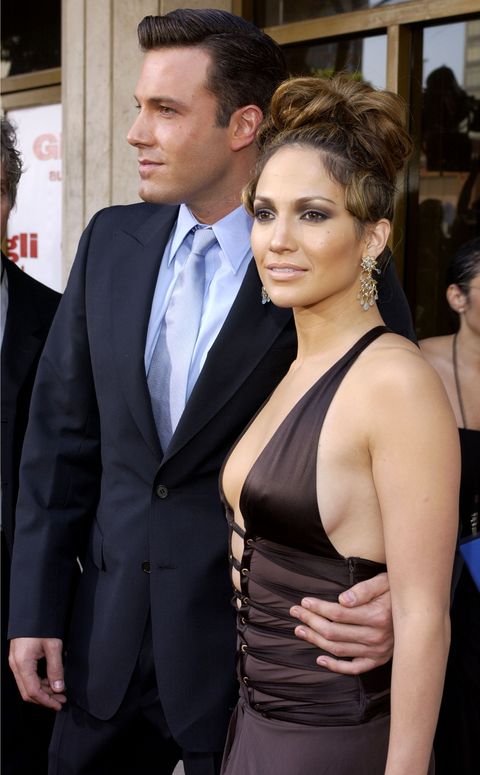 Just days before their wedding, Bennifer calls it off in a joint statement—citing the media frenzy surrounding them as the reason.

The couple confirm their split with a simple statement from J.Lo’s rep that reads, “I am confirming the report that Jennifer Lopez has ended her engagement to Ben Affleck. At this difficult time, we ask that you respect her privacy.”

J.Lo starts up a relationship with her ex Marc Anthony and they get married in June—five months after her split from Ben. She later says in her book True Love that he “came back into my life three days after I should have been at the altar saying ‘I do’ to another man.” They go on to have two cute kids together. 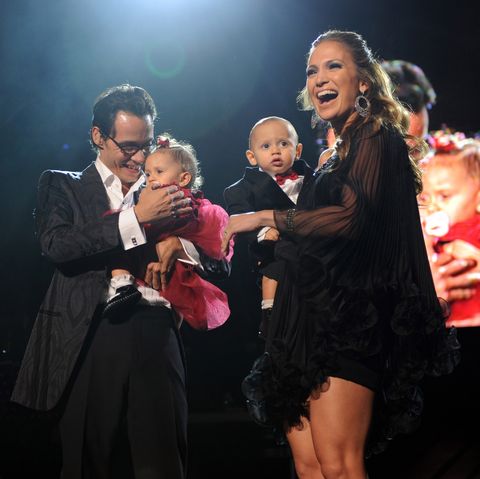 Meanwhile, Ben Affleck starts dating Jennifer Garner (his costar in Daredevil!). Here they are flirting like crazy when Jen was married to Scott Foley and Ben was engaged to J.Lo.

Ben and Jen Garner get married during a private ceremony in Turks and Caicos and go on to have three kids! 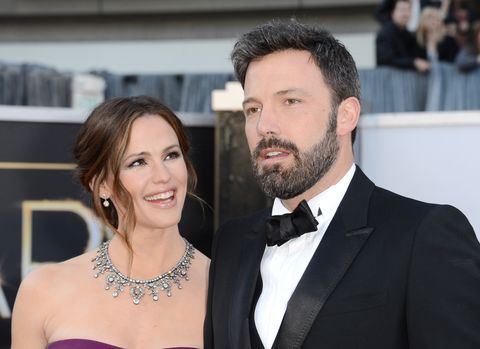 J.Lo and Marc Anthony announce their separation, and their divorce is eventually finalized a couple of years later in June 2014. 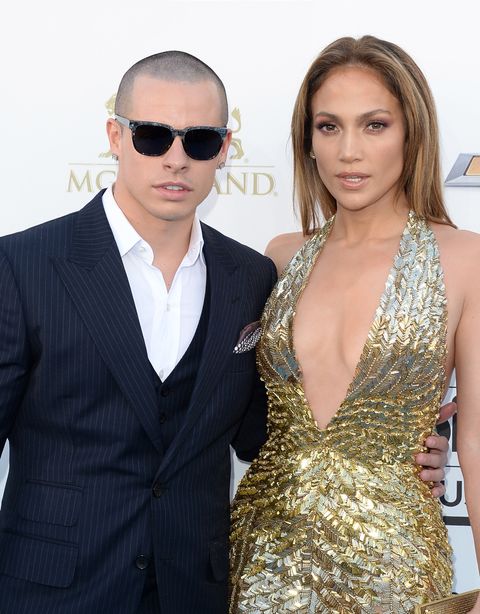 J.Lo tells HuffPost Live she has “no regrets” about Ben, saying, “I would do it all over again, I think. I really would. Even the relationship part. I just feel like everything is part of your story and your journey and is meant to be and helps you grow if you’re willing to look at it, and I’m willing to look.”

However, she also says, “[Gigli] was a very badly reviewed film. I was in a high-profile relationship at the time that fell apart in a really bad way, and so the kind of mix of those two things and the tabloid press had just come into existence at the time, so I was like a poster child for that moment. I was in the tabloids every other week about how my life was falling apart. It was a tough time.”

J.Lo and Casper part ways, with a source telling People, “The relationship had just run its course” and that they’d “hit a rough patch.”

A-Rod and J.Lo start dating! A source tells People, “She seems excited. He has been around her family, and she really likes that he is a dad. She is aware, though, that he is a ladies’ man too and is being cautious. For now, it’s just fun. She is single and enjoys dating.”

Ben and Jen Garner’s divorce is finalized, although they’d separated years earlier in June 2015. Around this time, Ben also splits from his girlfriend of a year, Lindsay Shookus (who was recently seen partying with A-Rod, just FYI!). 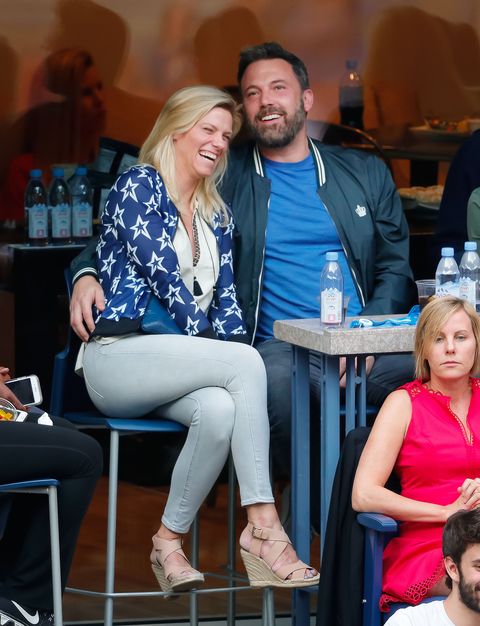 J.Lo and A-Rod get engaged with a truly enormous ring!