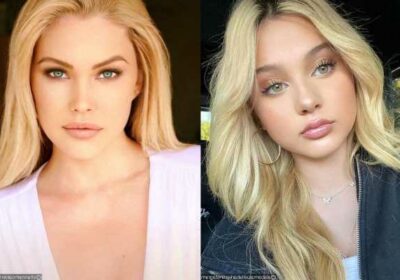 The former Playboy Playmate’s daughter with ex-husband Travis Barker declares in a post that she is cutting ties with her family since she believes ‘they do you the dirtiest.’

AceShowbiz –Alabama Barker apparently doesn’t want to get any social media update from her mother. In the wake of her online drama with Shanna Moakler, the daughter of Travis Barker claimed she “cut off family,” and was unraveled to have no longer followed the former Miss New York USA winner on Instagram.

A quick search on the 15-year-old’s following list revealed that she no longer follows her former Playboy Playmate mother. She, however, could still be seen following her Blink-182 drummer father on the photo-sharing platform as well as his current girlfriend Kourtney Kardashian. 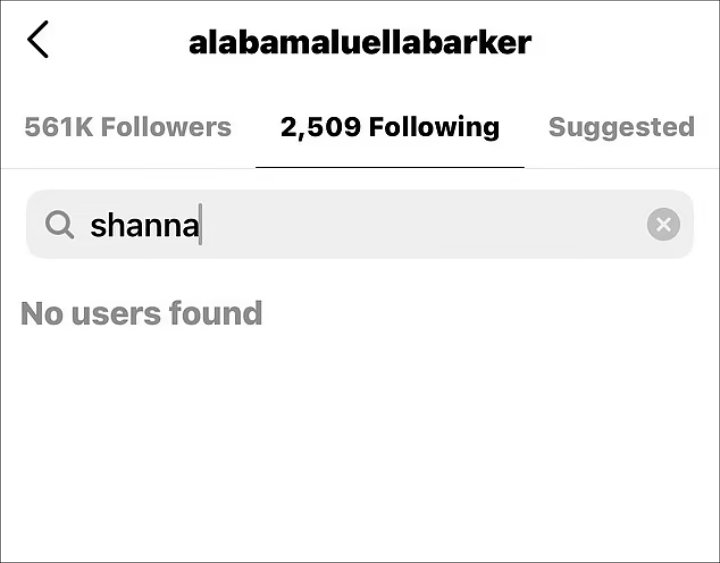 On Monday, May 17, Alabama took to her TikTok to share a hint that she already “cut off” Shanna after accusing the latter of being an absent parent. In the 12-second clip, she lip-synced “Barking” by Ramz while posing in a black PVC corset. Over the video, she wrote, “I cut off family too. They do you the dirtiest.”

Her TikTok video came after Alabama made allegations about the former “Meet the Barker” star on her Instagram Story. On Saturday, May 15, she wrote, “Everybody thinks my mother is amazing. [Matthew Rondeau] is nothing but awful to her. Not only that, but he cheats on her.” She then addressed her mother’s absence by stating, “My mom has never completely been in my life.”

“Can you guys stop painting her out to be an amazing mom? Did your moms ask to see you on Mother’s Day [because] mine didn’t?” Alabama continued dissing Shanna. She then concluded her online message by writing, “I’m done keeping it a secret, reality shows.”

A few hours later, Shanna commented that her daughter’s allegations were “completely ridiculous.” Meanwhile, a screenshot of her Instagram DM reshared by Alabama uncovered that she accused Travis of once having an affair with Kim Kardashian. A source, however, insisted to Page Six that “Travis and Kim have never had a romantic relationship.” The insider added, “They were friends who met through Paris Hilton and that is also how Kourtney and Travis were introduced.”