But, the 24-year-old dancer has now exclusively told CelebsNow why his brother joining the ITV2 dating show has actually helped him in a big way! 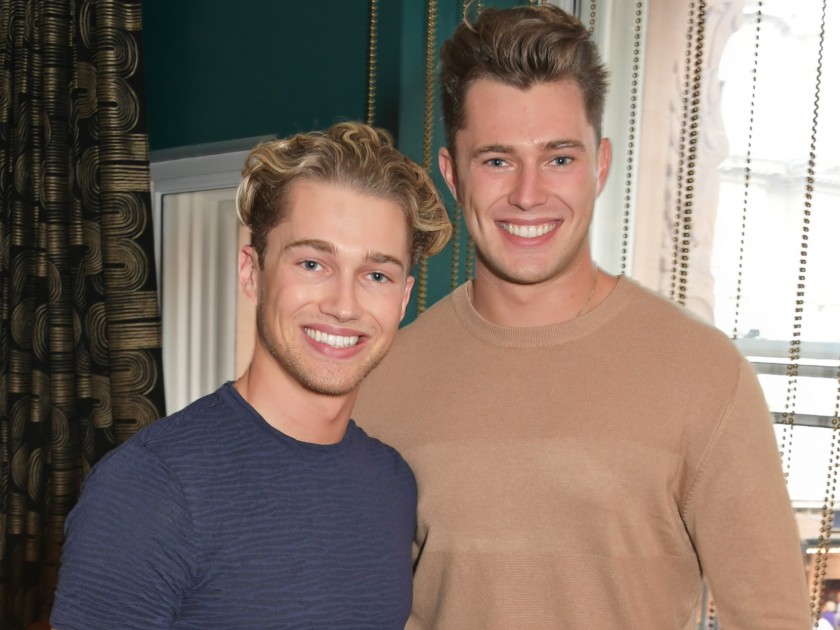 Speaking at Tommy Fury‘s BoohooMan launch at SushiSamba, he told us, ‘It’s fantastic, because it means I can now sell even more tickets for my arena tour next year, which is my business and I own it, so I’m very happy!’

AJ continued, ‘We’re doing a tour in March 2020 together. It’s called AJ Live but Curtis will be tagging along. He’ll be touring with me as an extra bonus. He was always going to come on tour with me but now I can sell more tickets!’

AJ and Curtis won’t just be touring together. They’re also starring in the upcoming series of RuPaul’s Drag Race UK as choreographers.

An excited AJ said, ‘It’s just exciting to work together. It’s a dream we’ve always had together and it’s a reality now.’ 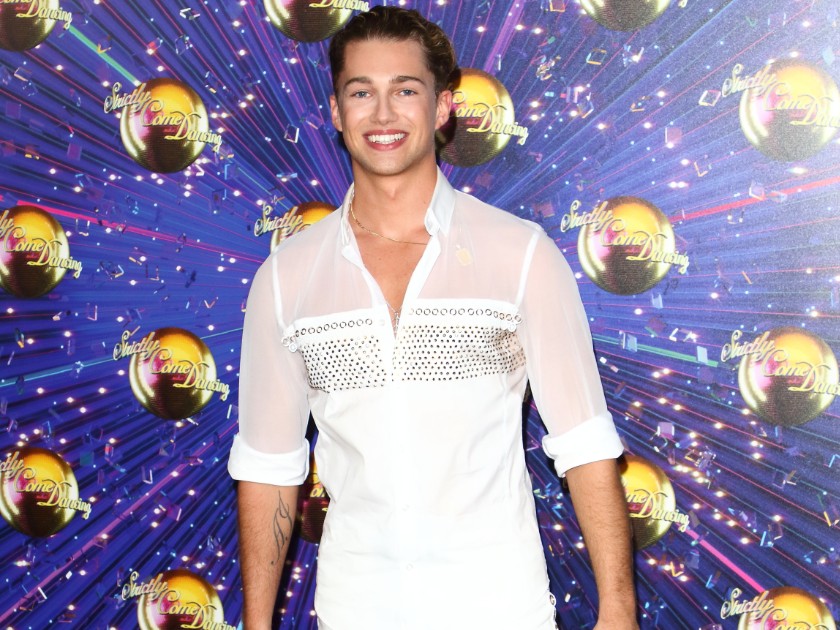 Although while they’re working together on other shows, Curtis is unlikely to be seen anywhere near Strictly this year, as AJ said he’s ‘too busy’.

AJ also told us how how well he gets on with his brother’s girlfriend Maura Higgins and how he and his girlfriend Abbie Quinnen have been on a few nights out together. 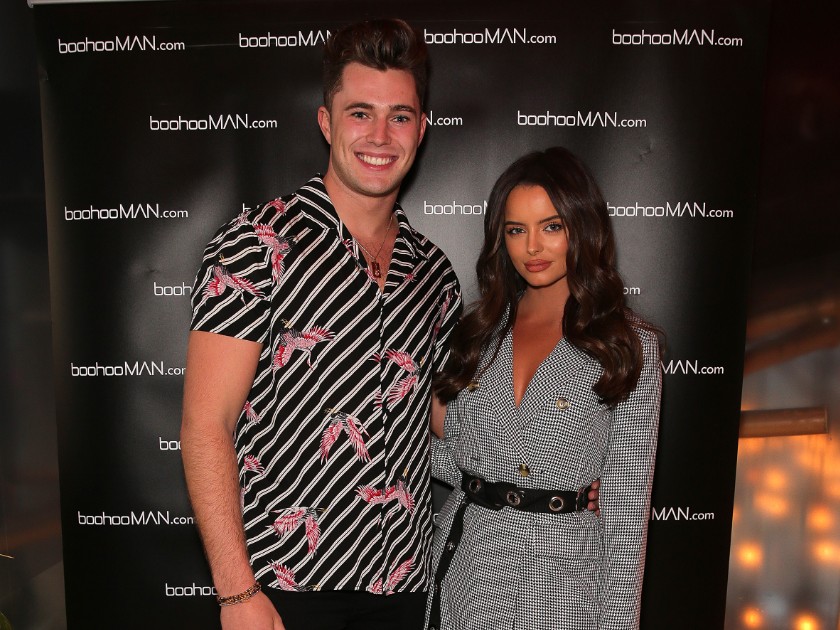 He said, ‘They’re so happy and it’s so nice to see Curtis so happy. It’s so nice we get on so well. I think thats the secret to success and happiness, just being relaxed with each other.

‘She’s funny, she does make me laugh.’