Home » Celebrities » Addison Rae's Dress Is Giving Swimsuit on the Top, Red Carpet on the Bottom

Addison Rae's Dress Is Giving Swimsuit on the Top, Red Carpet on the Bottom 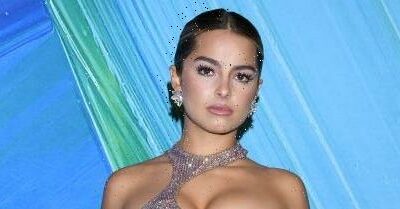 Addison Rae was among the many celebs who stepped out for the amFAR Gala in Los Angeles on Thursday night, wearing a shimmery Versace dress that probably cost more than my entire rent. And I don’t know about you, but I, for one, will be recreating this vibe by draping some black fabric on top of my fave halter-top swimsuit.

Addison truly lives for a cut-out moment lately, and actually wore a similar silhouette at the Elle Women in Hollywood Awards back in October: 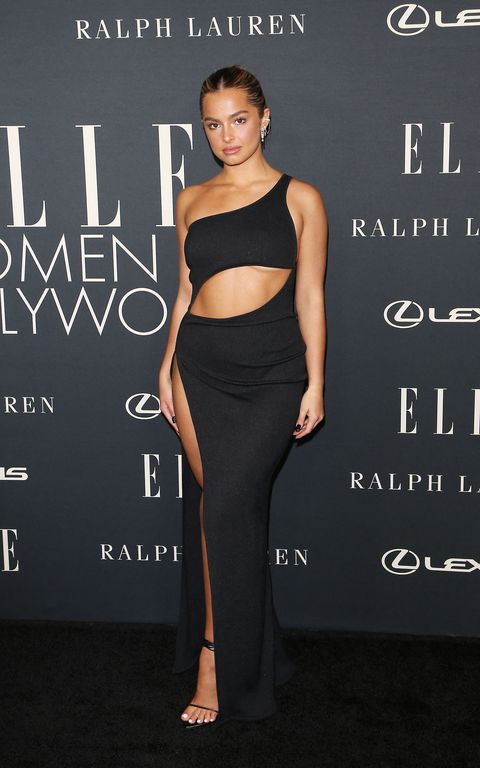 Loves it. FYI that Addison has been super busy coming off the release of He’s All That on Netflix, and she just released a mood-based fragrance line called The AF Collection (which will be sold via Instagram and TikTok). The first three scents in the collection are Chill AF, Happy AF, and Hyped AF, and the bottles change color, which Addison says is “like a mood ring” and “something that’s never been seen before.”

“Progressively, as I’ve gotten older, I’ve been super interested in fragrance,” she said. “It’s such a different area to put yourself into and get to know and see the behind-the-scenes.” She also mused, “Scent is so personal and can have such a powerful impact on our mood that I wanted to create a new way to experience scent; one that’s more thoughtful, supports your emotional wellbeing, and feels good on your skin. It’s what you deserve.”

I mean…’cause it’s what you deserve, here ya go: