Home » Celebrities » Actor Isaac Kappy dead at 42 after he 'forced himself off' a bridge, posted ominous apology to Trump, QAnon

Actor Isaac Kappy dead at 42 after he 'forced himself off' a bridge, posted ominous apology to Trump, QAnon 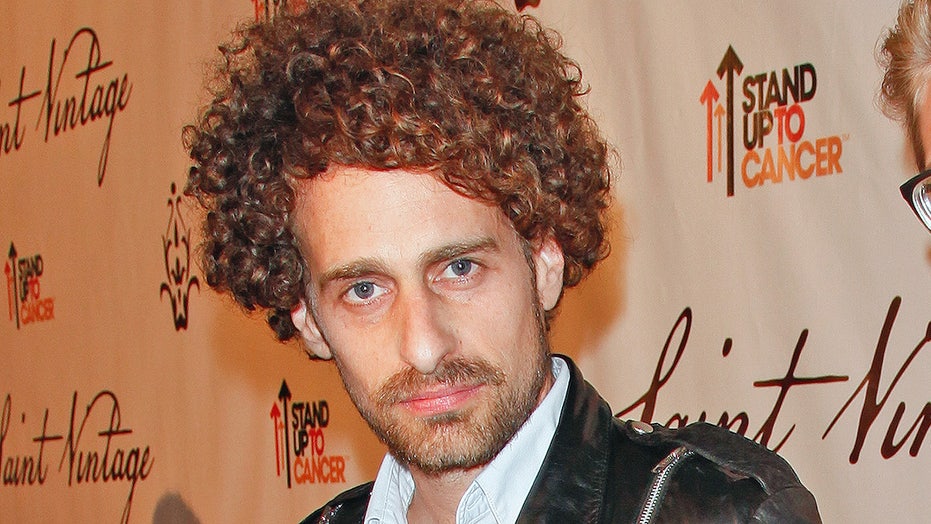 Fox News Flash top headlines for May 15 are here. Check out what’s clicking on Foxnews.com

Actor Isaac Kappy died Monday morning after he "forced himself off" a bridge in Arizona. He was 42 years old.

Around 7:30 a.m. Monday, state troopers responded to call at Interstate 40 after a man "forced himself off" the Transwestern Road bridge near Bellemont onto the highway, Arizona Department of Public Safety spokesman, Bart Graves, told The Arizona Daily Sun.

Two teens reportedly attempted to stop Kappy from jumping but were unsuccessful, and he was then struck by a passing vehicle.

Kappy died on the scene.

Before his death, Kappy, who had bit parts in films including "Thor," "Beerfest" and "Terminator: Salvation," posted a disturbing message on Instagram about President Trump, pedophiles and the QAnon Movement.

“Over the course of the last week, through introspection that should have happened MANY years ago, I have come to some stark revelations about my character,” the missive begins. “It is a testament to my utter ignorance that these revelations had not come sooner. ‘You see, I believed myself to be a good guy. I HAVE NOT been a good guy. In fact, I have been a pretty bad guy throughout my life.”

Kappy, who admitted to abusing drugs and alcohol, apologized to President Trump and included numerous references to the far-right conspiracy group QAnon, writing, "While I supposedly wanted to make America great, I have not put much work AT ALL into making MYSELF great … To the Q movement, I am so sorry I have brought shame upon the greatest military operation of all time … Q says they give people enough rope to hang themselves, and I have hung myself. I have told people in the Trump administration that I am willing to admit to my many crimes in a public setting, and committed to execution, in a public setting."

The troubled actor also referenced allegations he made against actor Seth Green previously, whom he accused of pedophilia, writing, "And while it's true I have outed many pedophiles that were former FRIENDS, I remained in their sphere for much longer than I should have, and attempted to gain from them AFTER I knew about their actions."

Kappy apologized to Jesus and claimed he may be the reincarnation of Judas Iscariot.

In August 2018, TMZ reported that Paris Jackson increased her security after Kappy allegedly choked her at a party and that police were investigating Kappy for allegedly harassing Green and his wife, Clare. He also allegedly posted a threatening tweet indicating that he was ready for a potential shootout with police.

If you or someone you know is considering suicide, please contact the National Suicide Prevention Lifeline at 1-800-273-TALK (8255).