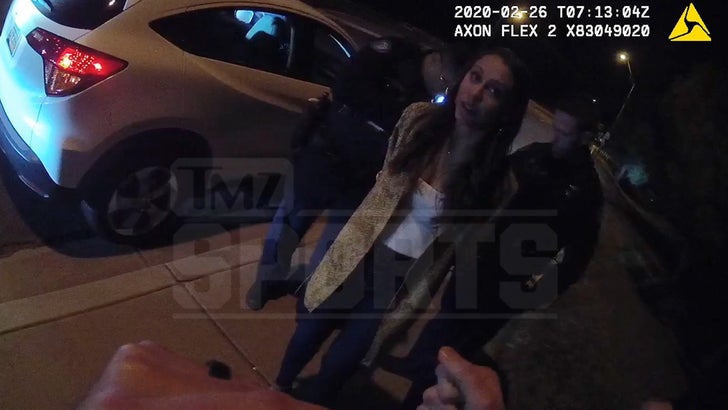 Aaron Judge‘s girlfriend just cut a deal with prosecutors and pled guilty to DUI, TMZ Sports has learned … 8 months after she name-dropped the New York Yankees star during an arrest in Arizona.

You’ll recall … Samantha Bracksieck — who’s had an on-and-off relationship with Judge for years — was pulled over in Scottsdale back on Feb. 25 after cops say she was driving with her headlights off.

During the stop … police video showed Bracksieck admitted to a cop she had wine at Mastro’s Steakhouse prior to getting behind the wheel.

When officers eventually slapped the cuffs on her for alleged drunk driving … that’s when she became standoffish — and ultimately brought Judge up to the officers.

“Do you know who my boyfriend is?!” Samantha said at one point during the arrest, before later telling another cop, “My boyfriend is not in a spot where I should be, like, having this happen.”

Despite her bringing the MLB superstar into the situation … law enforcement still ended up hitting Bracksieck with 5 charges, including extreme DUI — which is classified as a BAC of .15-.19. 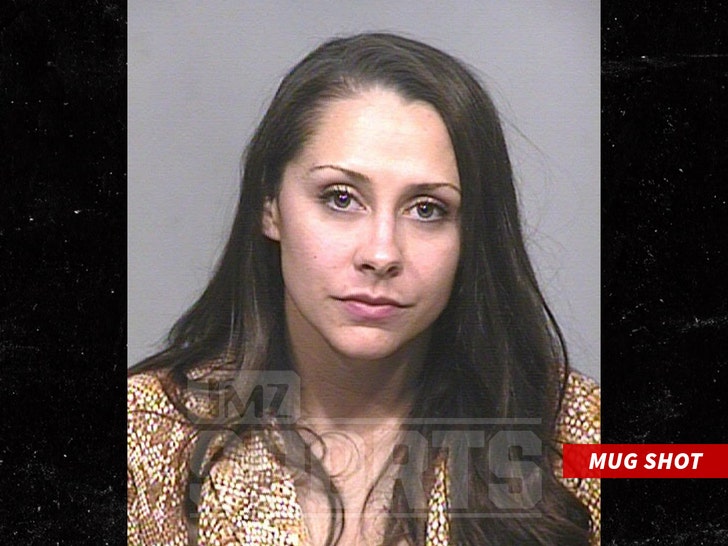 In exchange, prosecutors agreed to drop the rest of the charges, including the extreme DUI count.

According to court docs, Bracksieck was sentenced to 10 days in jail, though 9 were suspended and she was given credit for 1 day for time served. So, she won’t get any additional time behind bars if she keeps her nose clean.

Bracksieck was also ordered to attend an alcohol abuse screening and complete any treatment recommendations. She was ordered to pay over $2,000 in fines and fees, as well.

We’ve reached out to the Yankees for comment, but so far, no word back yet.