Ryan Edwards, who struggles with substance abuse, has been arrested for drug possession multiple times.

The Teen Mom OG star shares son Bentley with his ex Maci Bookout. MTV cameras have followed the twosome since Bookout’s 16 and Pregnant episode aired in 2009.

After the pair split, Bookout married husband Taylor McKinney in 2016. The couple share daughter Jayde and son Maverick. Edwards, meanwhile, wed wife Mackenzie Standifer in May 2017. She gave birth to their first child together, a son named Jagger, in October 2018 while Edwards was in rehab.

Bookout previously spoke exclusively to Us Weekly about coping with Edwards’ drug abuse, noting she and McKinney have “stopped worrying about Ryan and his situation.”

“I mean it’s not like we don’t care, but we can’t live our lives constantly thinking about, worrying or questioning a grown man,” she explained in September 2018. “I mean, it’s not what we want our lives to be and so we know what we know and it’s up to the other side to know what they want to know.”

Scroll through for a timeline of Edwards’ legal troubles and substance abuse struggles: 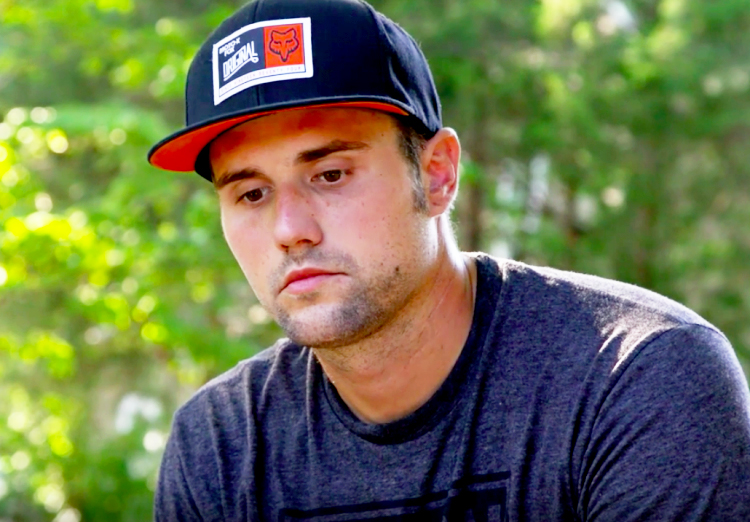 Edwards was arrested in March 2017 for heroin possession. According to the police report obtained by Radar Online, officers discovered “approximately 14 hypodermic needles, one of which was loaded with heroin,” in his car at the time of the arrest. The police also found “two silver spoons with residue on them” and 1.8 grams of heroin. 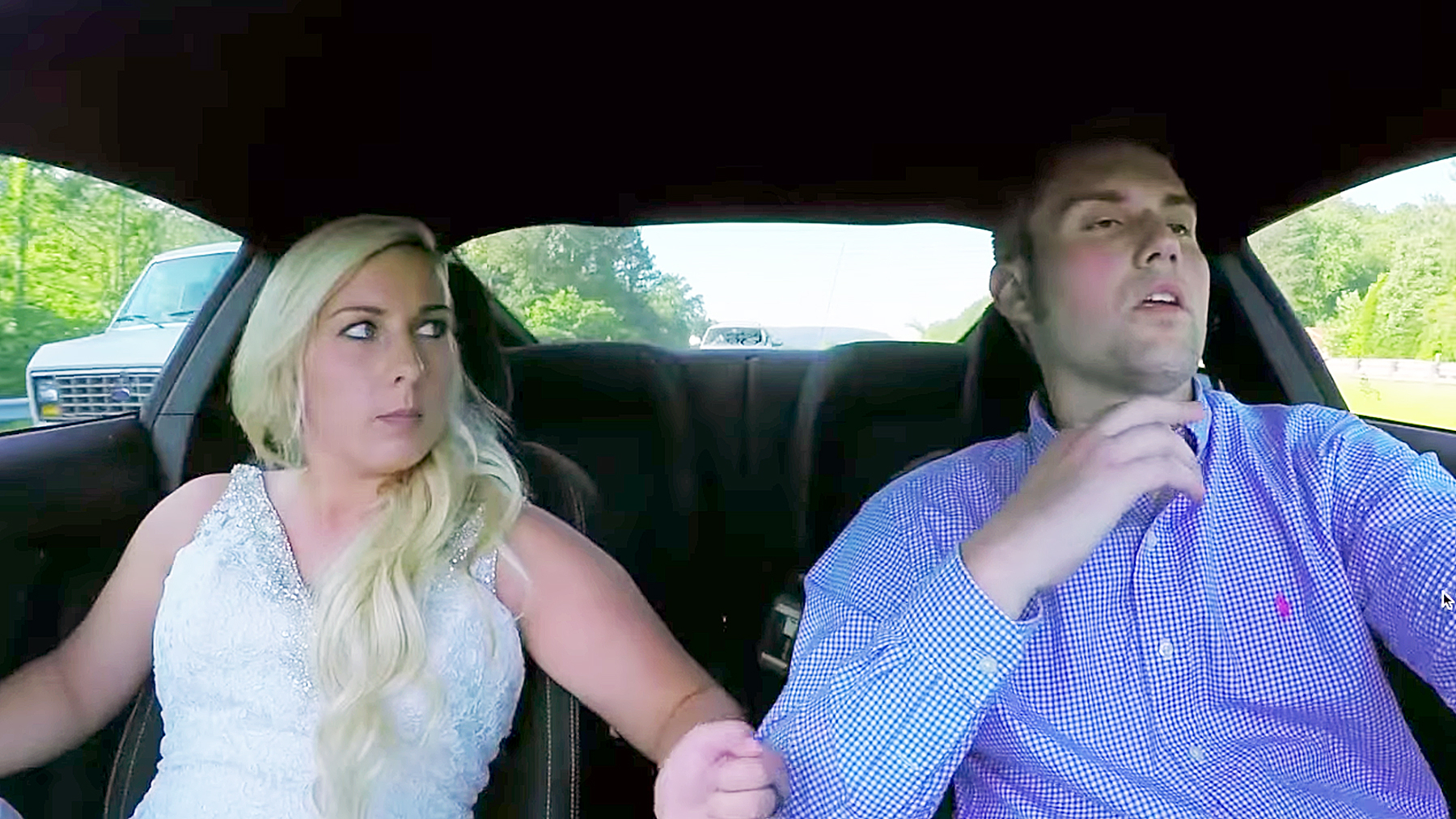 Shocking footage of Edwards falling asleep at the wheel aired during the season 6 finale of Teen Mom OG in June 2017. Bookout also addressed her ex’s struggles on camera during the episode. “He’s an addict,” she said. “He doesn’t care about anything.”

After the episode aired, Edwards released a statement about checking into a treatment program: “A little over 30 days ago, I made the decision to check myself into a rehabilitation facility. I am back home now doing well, and life could not be better. Without the support of my wife and parents I would not have been able to do this. Thank you all for your well wishes.” 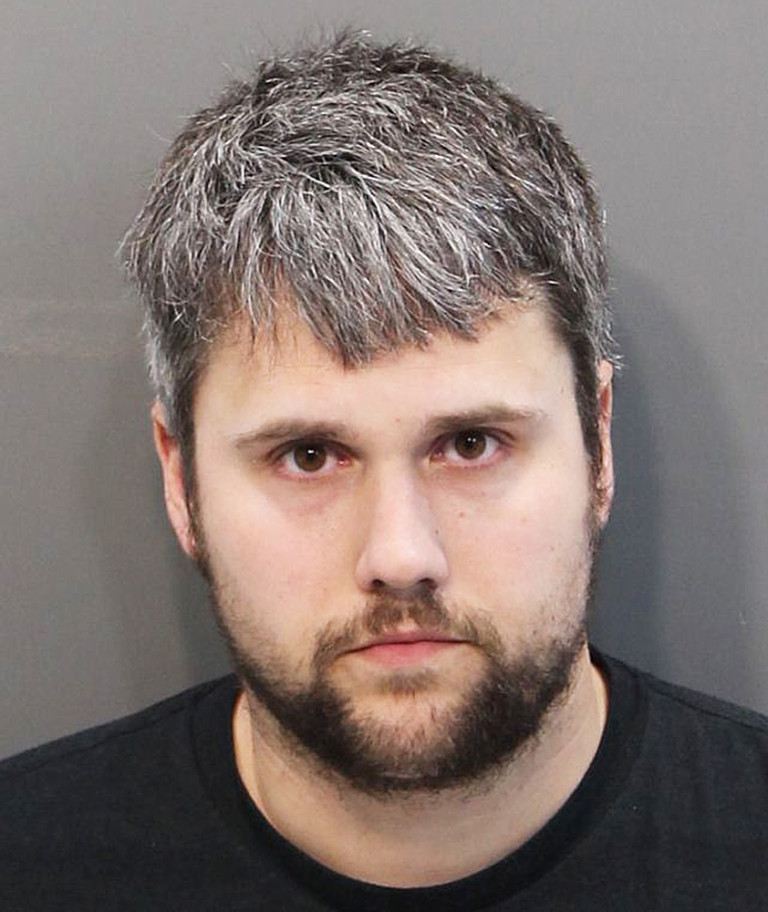 A year after his first arrest for heroin possession, Edwards was arrested for violating his probation in March 2018. The reality TV personality was released on a $5,000 bond at the time. A source told Us exclusively that Edwards’ family and friends were concerned his 2017 stint in rehab was not long enough to properly deal with his addiction. 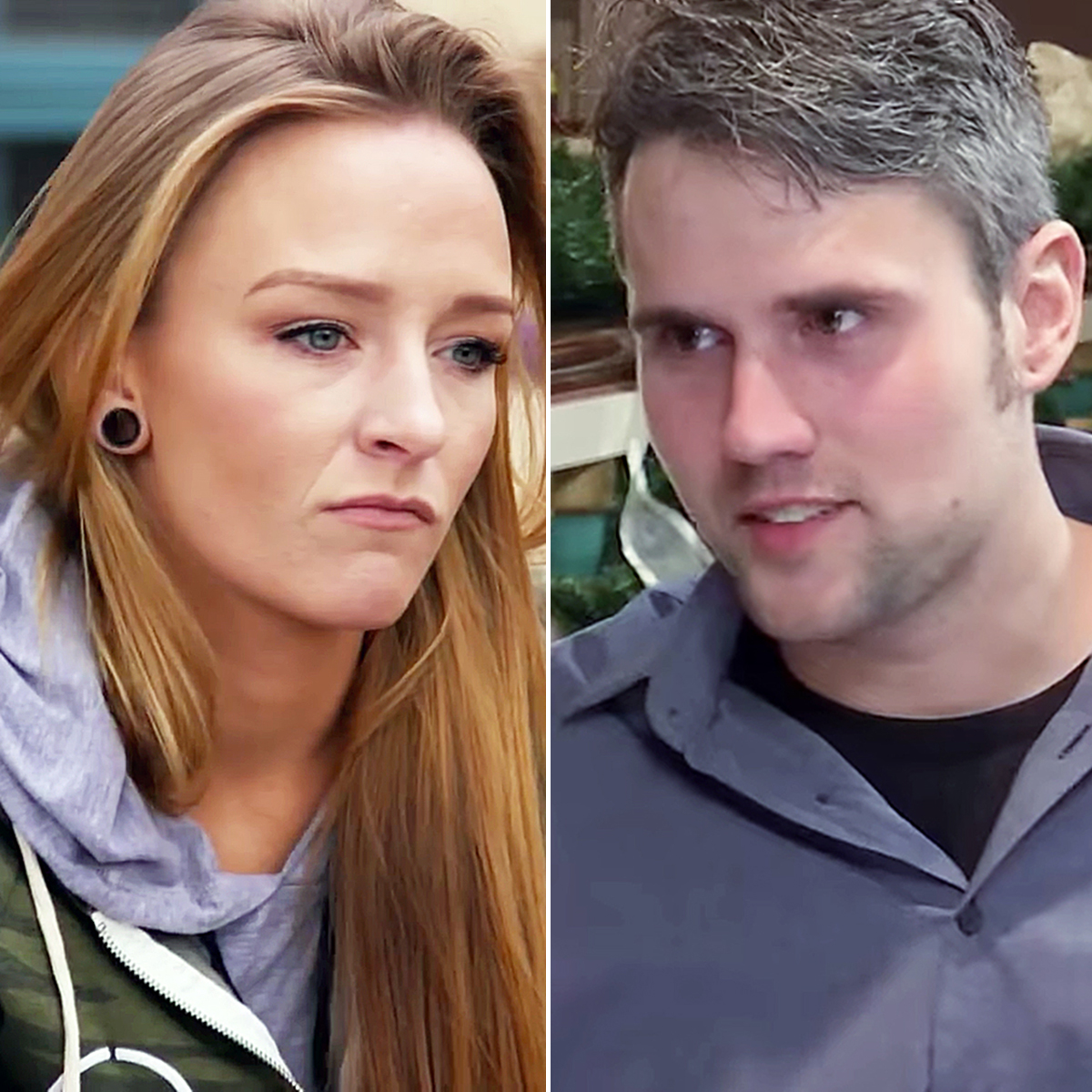 Following Edwards’ March 2018 arrest, Bookout and McKinney filed for an order of protection against her ex, claiming he threatened the couple over the phone. “He called me on Tuesday, March 20th, 2018 and threatened to show up at my house and put a bullet in my head,” McKinney said in the court documents. “He has a history of drug abuse. … He has also said he would show up at our son’s baseball game and confront us (my wife and I).”

Along with their two children, Bookout and McKinney were granted a two-year restraining order against Edwards in May 2018. 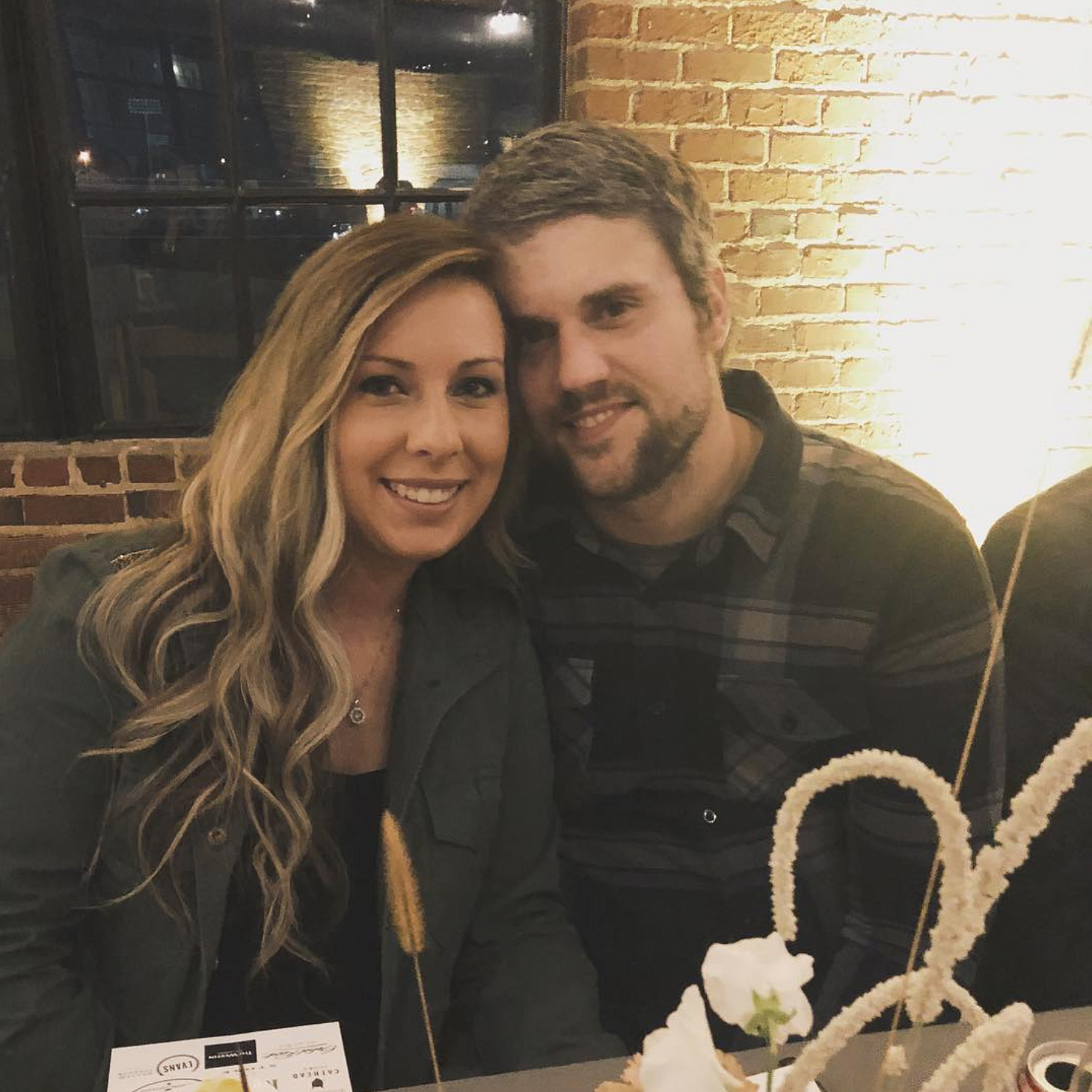 A source told Us exclusively in April 2018 that a then-pregnant Standifer was in “complete abject denial” about Edwards’ addiction. “Mackenzie only wants to focus on having his baby and seems to be hoping that this will help him to be inspired to live a clean and sober life,” the source said at the time. “Ryan denies the seriousness of the drug addiction, like any addict will do, and Mackenzie chooses to believe him.”