Everyone is talking about Netflix’s miniseries, The Queen’s Gambit. The Cold War-era drama starring Anya Taylor-Joy as Beth Harmon, a chess prodigy, has enviable fashion, intense storylines, and magnetic performances from the entire cast. Who knew chess could be so sexy? The series is eight episodes long, so you’ll want to have some Beth Harmon quotes from The Queen’s Gambit to continue your love for the show long after you’ve finished watching it.

Be inspired by some of your favorite Beth outfits, and put together your very own Queen’s Gambit-inspired #OOTD on Instagram. Try a 1960s hair flip, while wearing a vintage-looking dress. Use one of Beth’s sharp-witted quotes as your caption to make your post a true checkmate. These quotes will also work when you need to caption a candid from your roomie game night or a selfie of you working out at home.

The passion Beth has for chess is equal to the love you have for your own game. The dedication is so relatable that even if it’s not a pic of you playing chess, any of these 35 Beth quotes from The Queen’s Gambit will be the right move to make when posting your next IG. 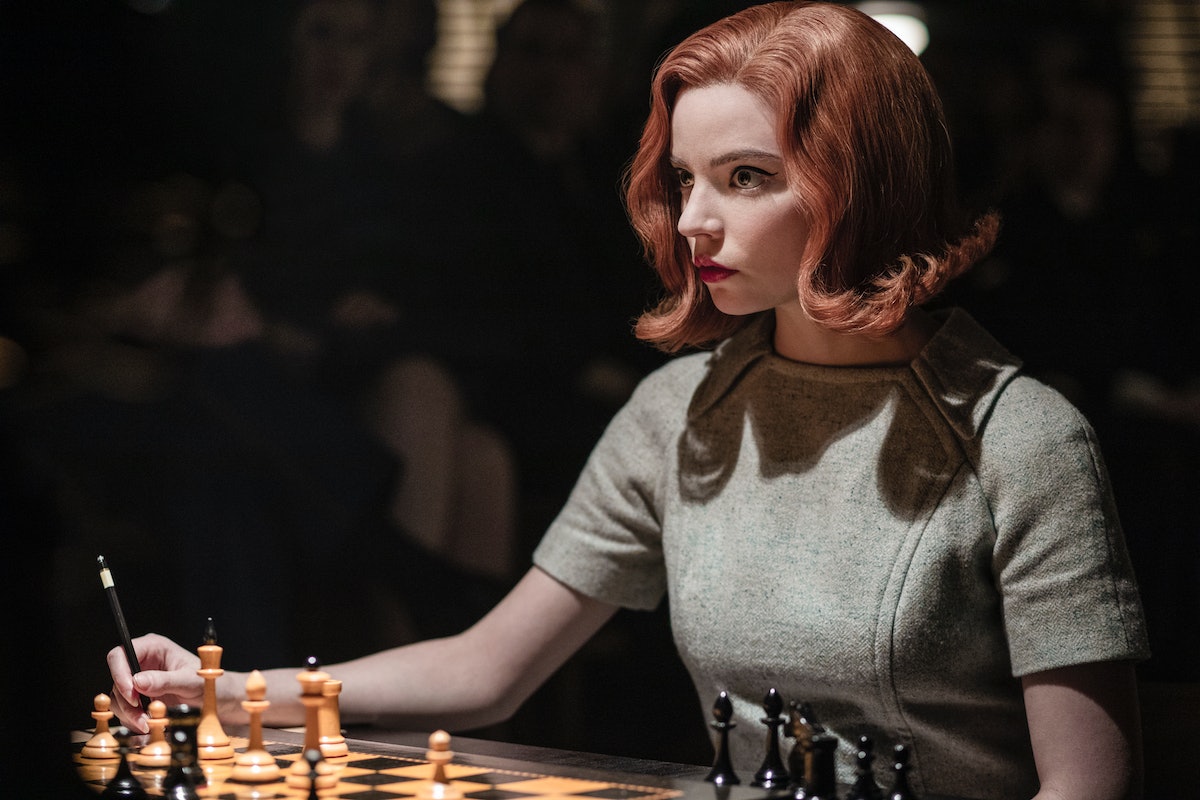 3. "Caught me completely off guard."

11. "It’s much easier to play chess without the burden of an Adam’s apple."

13. "What surprised me was how bad they played."

14. "They’re just pieces. And anyway it was the board I noticed first." 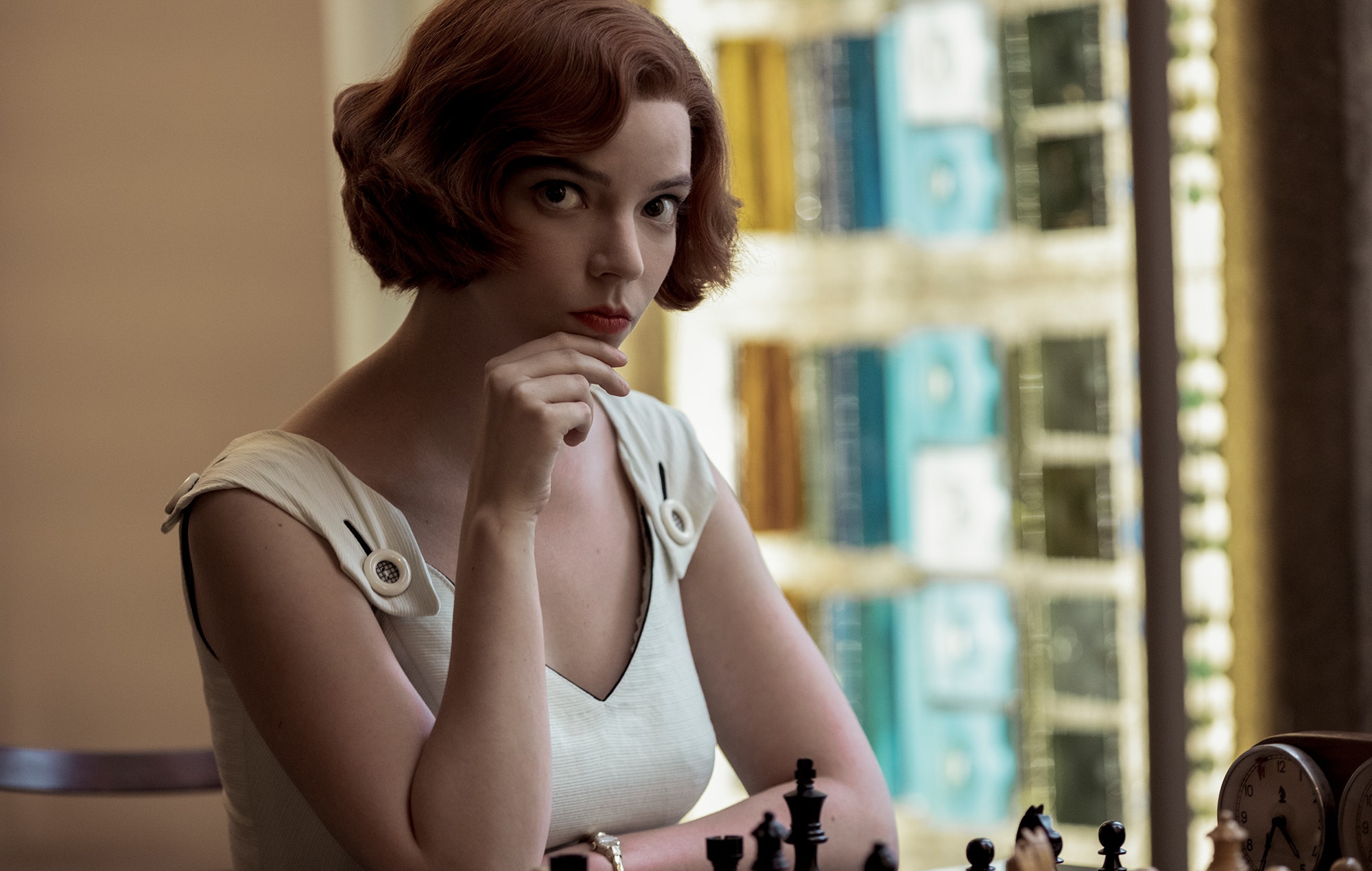 28. "Like in the books, where you know the outcome, but you play it out just to see how it would happen."

29. "I analyze games. What actually happened, not what could have happened."