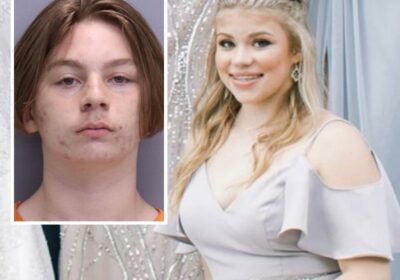 A 13-year-old cheerleader was reportedly stabbed to death by her 14-year-old classmate, who allegedly posted a disturbing message to Snapchat after getting arrested asking his followers if anyone had “seen” her lately.

On Tuesday, the St. Johns County Sheriff’s Office revealed that Tristyn Bailey (above) died of “force trauma by stabbing” and that her cause of death was ruled by the medical examiner as a homicide. In an interview with local news outlet WJXT, Sheriff Robert Hardwick described the slaying as a “cold-blooded murder,” noting:

“That being said, I don’t wanna mention the number of times , but it is horrific. It is horrible. And the word accident is nowhere involved in this case.”

The young teen was found dead on Sunday, hours after she went missing in St. Johns County, Florida. She was last seen shortly after midnight on Sunday and was reported missing that morning. Her dead body was found in a remote wooded area at about 6 p.m. by a local resident after officials had put out a missing person alert.

Aiden Fucci (above, insert) was taken into custody and is currently being held on one count of second-degree murder by the Department of Juvenile Justice. According to the 7th Circuit State Attorney’s Office, authorities have yet to determine if he will be charged as an adult. Hardwick said that both Tristyn and the suspect attended Patriot Oaks Academy, a public K-8 school about a mile from where the seventh grade cheer captain went missing.

A recently released arrest report for the accused described video footage that showed Fucci and Bailey walking together at 1:14 a.m. on Sunday around where her body was eventually found. The two were also seen on surveillance video from a nearby home about 30 minutes later. At 3:27 a.m., the first camera captured Fucci walking alone “carrying a pair of shoes,” which he told police were hurting his feet. After police obtained a search warrant for Fucci’s house, it “yielded a presumptive positive test result for the presence of blood.”

Before Tuesday’s court appearance, Sheriff Hardwick commented on the unsettling image floating around social media showing Fucci in the back of a police car that he captioned:

The Sheriff told WOKV that the image shows the teen is “proud of what he (allegedly) did,” adding:

“I know it looks egregious with him making those statements in that car, but that is now evidence that we gather and use against him. So that just makes our case a better case to present to the State Attorney’s office and to present to a jury down the road saying this was his mindset. This is what he’s doing, was he’s proud of what he did. So, you know, this is going to help our case and make it stronger to, you know, his intentions.”

Other posts from Fucci and his friends reportedly stated that Tristyn “probably deserved” to get murdered and messages along the lines of:

More explicit posts reportedly suggested that Fucci may have sexually assaulted Bailey. Hardwick said that Tristyn’s body was fully clothed when she was found, but noted that charges could be upgraded against Fucci as more evidence is found and linked to him.

In a Tuesday morning detention hearing held via Zoom, a judge ordered the teen suspect be held in juvenile custody for at least 21 days. The boy did not speak in court, but apparently rolled his eyes when his parents were told they would have to pay $5 per day while he remains in the facility. It will be up to the state lawyer to decide how the teen will be charged. If he’s charged as an adult, Fucci could face life in jail if he’s found guilty of the second-degree murder charges.

Meanwhile, a GoFundMe campaign has been set up to support Tristyn’s family. As of this writing, the fundraiser has exceeded its $20,000 goal. Our hearts go out to the victim’s loved ones at this devastating time, and we hope justice is served. 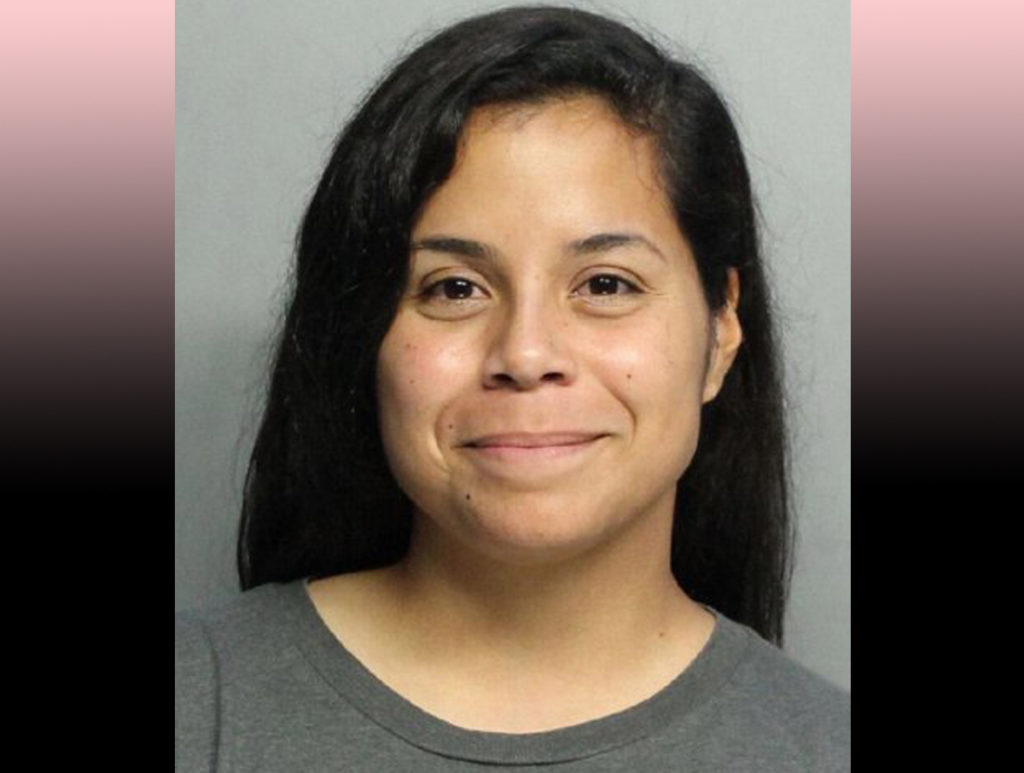 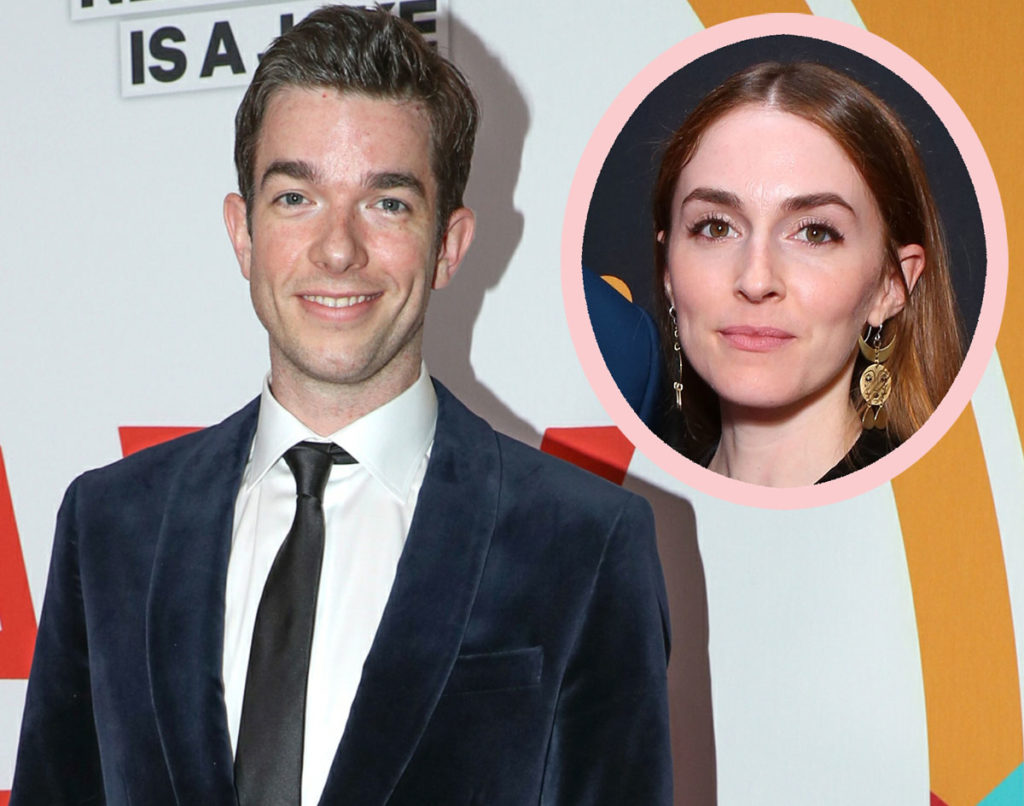 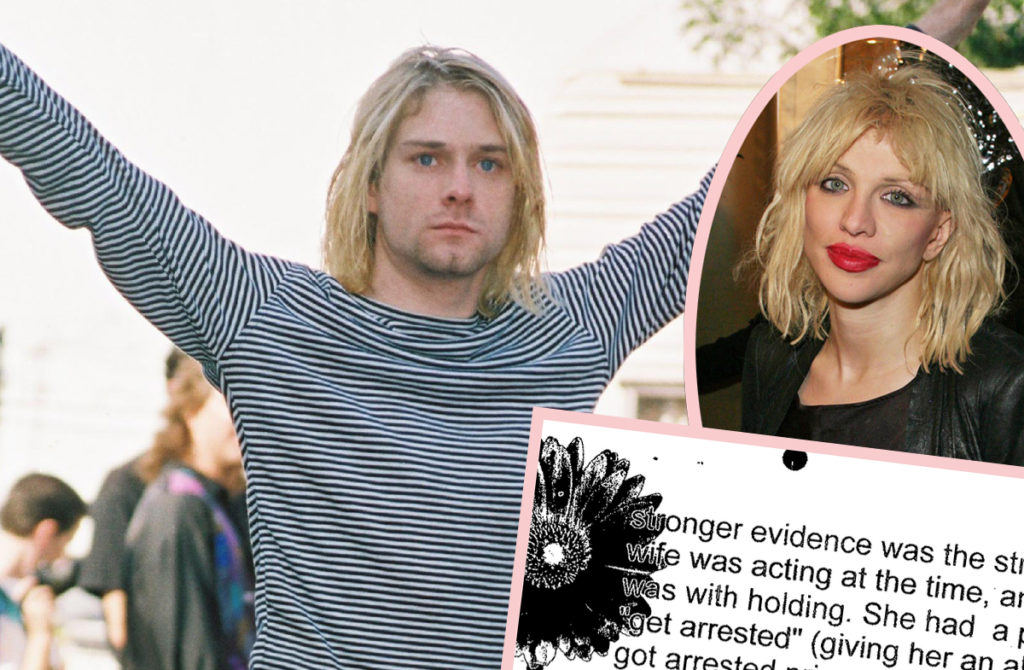 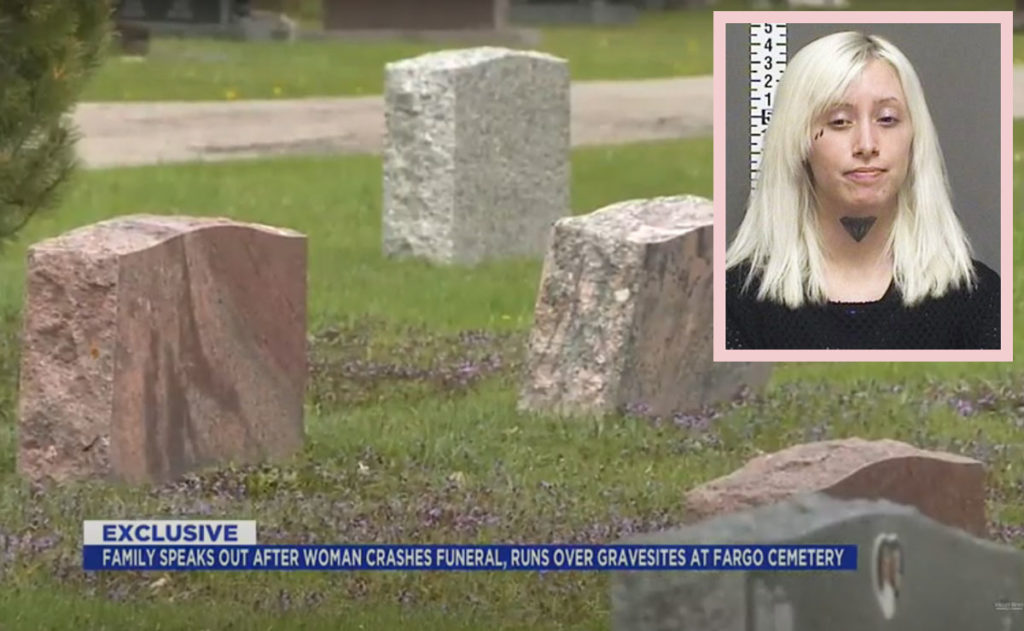