Home » Beauty » Who’d want to be a French woman in her fifties?

Who’d want to be a French woman in her fifties? Every so often, someone female across the Channel writes a book about the norms of being French that makes us deeply grateful we are not French.

You know the ones: French Women Don't Get Fat; French Children Don't Throw Food; Comme Une Française; Dress Like a Parisian; Why French Women Are Sexiest (bound to be out there). 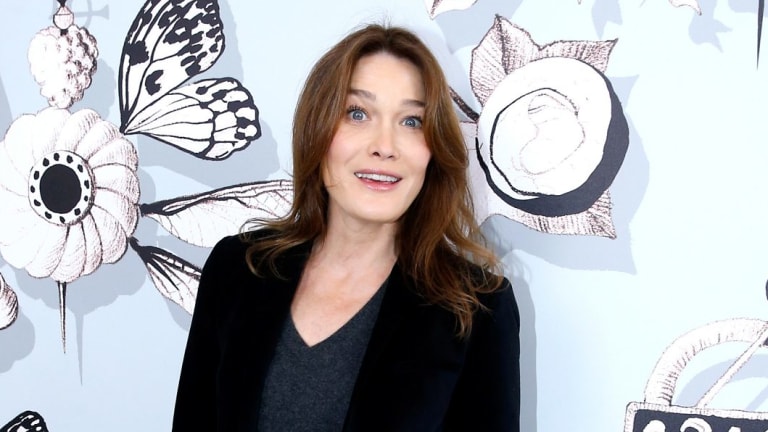 The latest addition to the French Women Do Everything Better genre – called Why French Women Feel Young at Fifty – is already a bestseller over there, and if you thought you couldn't feel any more blessed not to be a Parisian of a certain age, prepare to be amazed.

Should you be looking for a bit of a fillip, a reminder that at least you're not living in fear of your next birthday, this is the book for you. Here we go – some do's and don'ts lifted from Why French Women Feel Young at Fifty that we can all ignore.

Do have three dermatologists

Ha ha. Right. Once and for all, people, this is beauty-speak for "have work". At least two of these "dermatologists" are wielding needles or scalpels and a little thing called Botox. We are talking about women who, by the author Mylène Desclaux's admission, must give themselves a "facial massage" before meeting a man for dinner. We in the UK go to the unisex pub loos before meeting a man, elbow our way to the mirror, check our teeth for rogue peanuts, and get to it.

Do change your name

… if it is too old-fashioned, or popular. So, to be clear, if you're called Bridget or Vera, you are potentially damaging your sex appeal. This one has really got me thinking, because mine is a bloke's name, and also a lot of German shepherds are called Shane, as are travellers who are holed up on picturesque village greens. But what would be an appropriate young-feeling name, should you wish to go down this route? RiRi? Ariana? Kaia? Meghan (that's quite thirtysomething, though)? Lolita (or too young)?

Desclaux is on to something here, it's true. But then, on balance, we'd rather be able to see than blunder around Brailling people's faces at parties.

Don't have a 50th birthday party 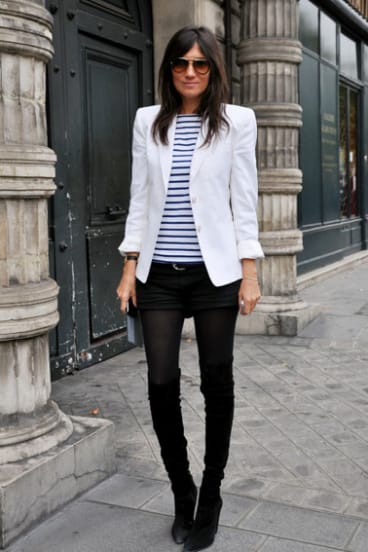 French Vogue editor, Emmanuelle Alt, 51, still at the top of the style game … and no doubt knows the rules.

Quoi? Who is coming to this party, if not friends who you were with at school, or university, or Live Aid, or setting off homemade fireworks at the millennium, or waiting outside the delivery room, or at their father's funeral. These people know how old you are, because they are that old, too. Duh. If you want to get off with a young waiter at your 50th party, then surely the secret would be to hide the "50" balloons in the airing cupboard, or loudly complain that the "five" was meant to be a "three".

But this should not be necessary unless said waiter is French. British men have their faults but they are easily impressed by up-for-it women, whatever their age. They are mad about any female who throws a party, and they don't actually notice if you are wearing "a twist" eg an interesting scarf or snakeskin belt (according to the book). Literally couldn't give a stuff.

Do subtract a few years from your age

Oh, for heaven's sake. This is Frenchwomen double?speak of the sort that has got them a bad rep. It's called lying.

Finally, dead on, Mylène! Only this is a waste of a tip. It's a bit like saying: "Don't wear a Playtex 18-hour girdle that sticks out of the top of your jeans." Even we know about culottes.

Don't you just love being British?