In case you hadn’t heard, Ariana Grande’s ponytail isn’t going anywhere, and now, there’s even more reason for the "7 Rings" singer to keep her iconic style. It’s officially Tyra Banks approved. Apparently Tyra Banks loves Ariana Grande’s ponytail so much that she even uses it when teaching marketing classes. That’s how you know your hairstyle has made it. Your hair is so iconic that it becomes a teachable moment on personal branding. How did the world and Grande find out that Tyra Banks loves her ponytail? Like most things these days, it all started on Twitter.

On Wednesday, Banks took to her Twitter account to show Grande some love for a gorgeous photo of the "Thank U, Next" singer. In her the photo, Grande is shown in profile looking into the distance and wearing her signature pony. When Banks tweeted out the photo, she added, "What a pony. What a “tail” @ArianaGrande is telling with this shot to get lost in. #GrandeFierceness."

Of course, the tweet didn’t escape Grande’s notice, and the singer basically fangirled. Who could blame her? In her response, Grande explains that she loves Banks and has always wondered what she’d do to her hair in the makeover challenge. Even though, Grande confesses that she won’t actually do it, she wants to know.

In her follow-up tweet, Banks explains that Grande’s ponytail is so much of a signature that when teaching Personal Branding at Stanford, she actually uses the style as an example of how to use visuals to create your brand and went on to call it "iconic." of course, if Banks is calling your look iconic, she doesn’t want you to change your hair ANTM style. She told Grande, "You betta not touch that tail."

Grande’s reply? That Banks’ tweet was the greatest Tyra Mail of all time.

For haters of Grande’s ponytail, Banks’ approval may just be the final nail in their hate-filled coffin. Let’s be honest, Grande is no stranger to criticism of her iconic style. In fact, she’s clapped back at a few trolls who’ve taken aim at it on Instagram. 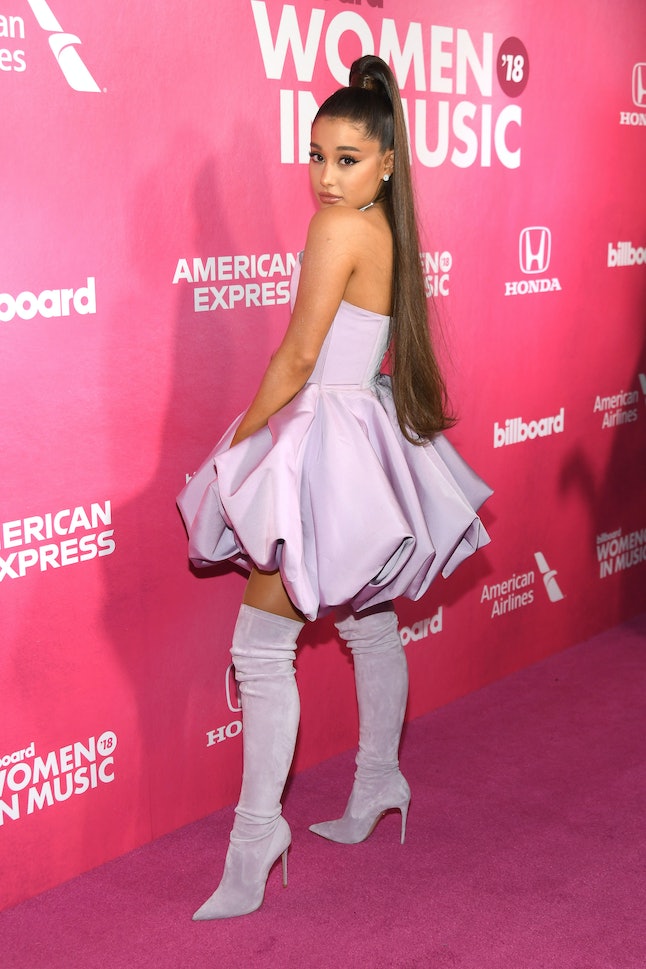 Back in July of last year, an Instagram troll decided to come for Grande’s look on a photo her stylist, Mimi Cuttrell, posted. The user commented, "I’m sick of that ponytail," and maybe she didn’t expect Grande to respond, but she totally did. Grande simply said, "I’m not," proving that sometimes a simple clap back is the most effective. 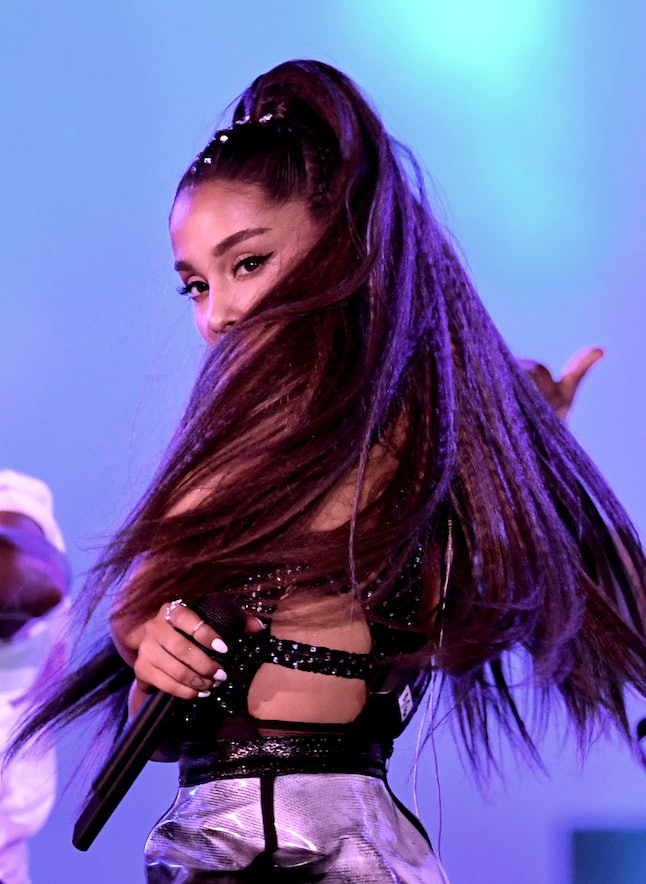 Grande’s ponytail isn’t just a style for the star either. In an interview with The Fader, the singer explained that the ponytail has undergone an evolution, and for her, the style is a part of who she is, it’s her signature, an identifier. In the interview, she appears to insinuate that the different styles of her ponytail signal different times in her life.