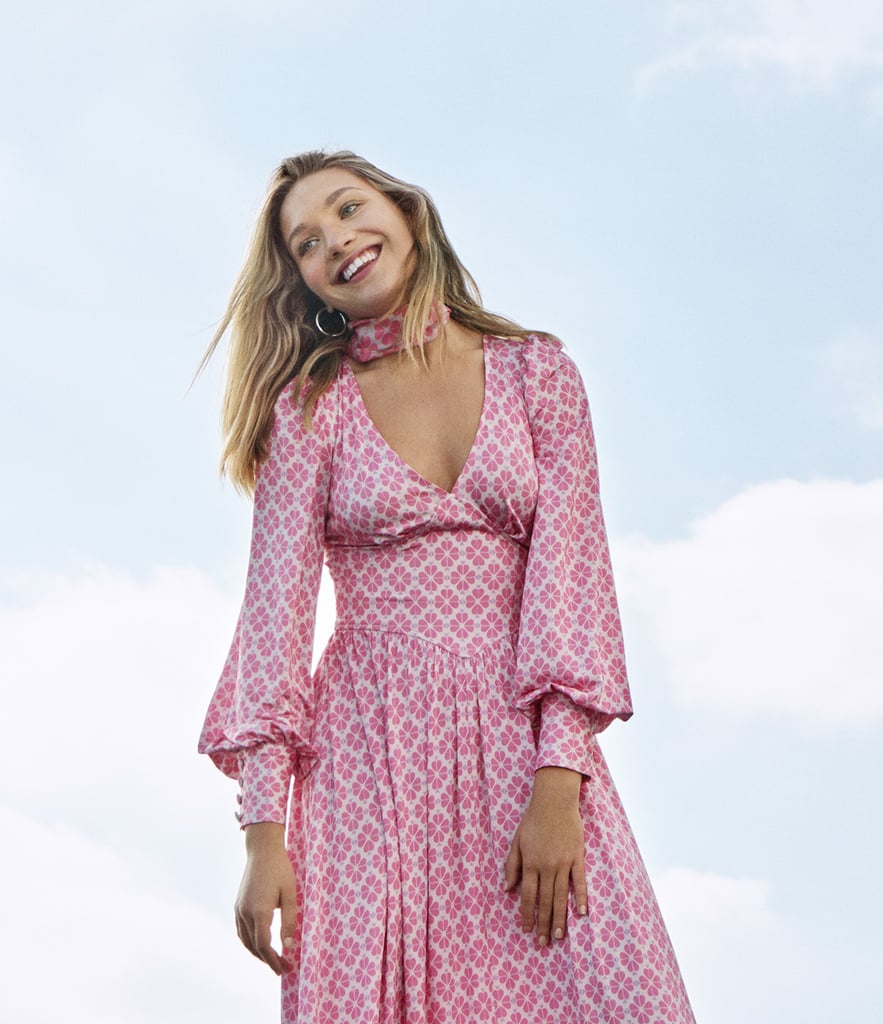 Maddie Ziegler has been dancing for about as long as she could walk, but where she’s dancing has changed numerous times. Growing up it was various competition stages and on Dance Moms, then it was for Sia’s music video “Chandelier,” and now, it’s for Kate Spade New York’s latest fragrance campaign, of which she’s the new face of, set to the backdrop of the New York City skyline.

In the Kate Spade New York campaign video, Ziegler is having a mini dance party on the waterfront dressed in a flowy, pink Kate Spade dress. Her upbeat energy and joy can be felt through the screen, which is exactly what the new perfume represents: joy and optimism.

“Dancing really is the thing that makes me the happiest,” Ziegler told POPSUGAR. “That’s the thing that really brings me up from any dark time. I’m so happy I have that in my corner. That’s why I was so happy with this campaign I did with Kate Spade — it’s all about joy and fun, and being radiant and confident and glowing. I feel like that is what the fragrance and dance combined together make.”

Ahead, Ziegler opened up about how her idea of beauty has changed since she left the competitive dance world, what her dreams are for the new year, and more.