Gigi Hadid's "Botticelli" Hairstyle Belongs on Your Mood Board 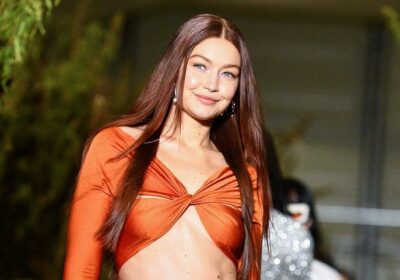 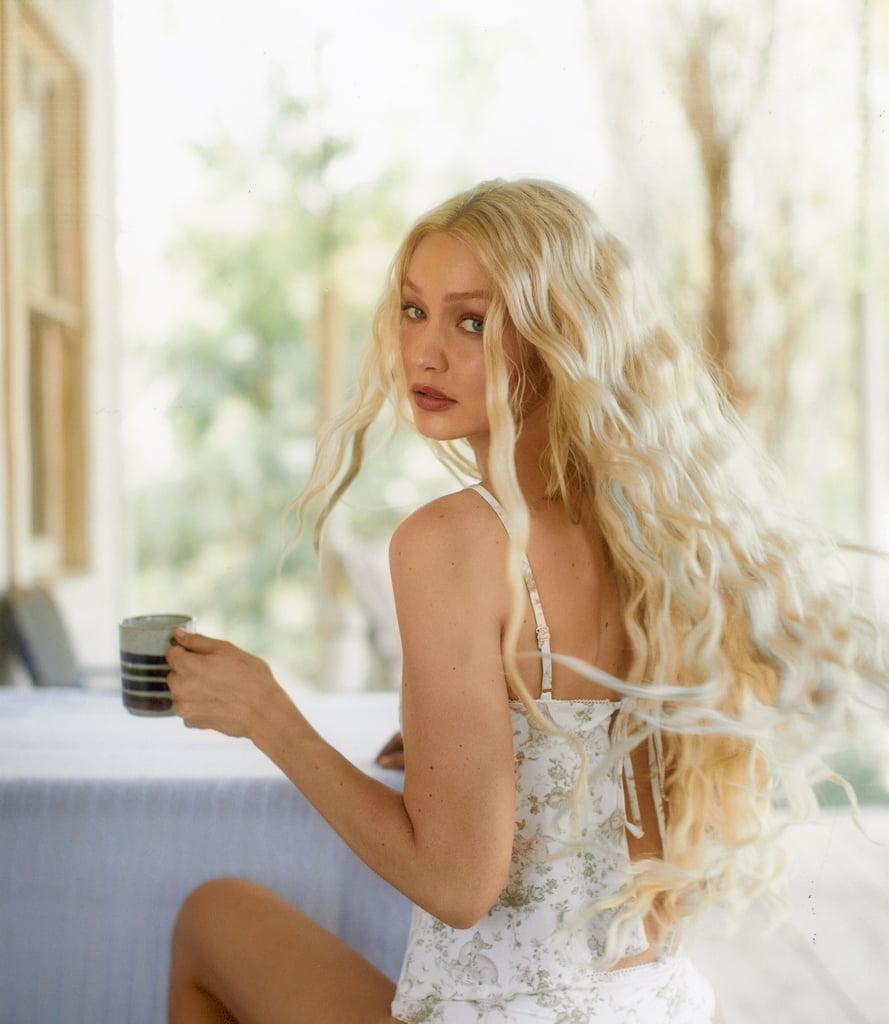 Gigi Hadid’s “Botticelli” Hairstyle Belongs on Your Mood Board

If anyone embodies the “Botticelli” haircut trend, it’s Gigi Hadid — and her latest campaign proves just that. The model posed for the newest Frankies Bikinis collection, which launched on May 11 and is inspired by her childhood farm, and her long, bleach-blond hair was styled in perfectly tousled waves.

For anyone who’s not familiar, “Botticelli” hair, which was coined by celebrity hairstylist and international color creative director for Evo Hair Tom Smith, is inspired by the Italian Renaissance paintings of Sandro Botticelli. “Hair in this style is worn extremely long and unstructured, with a natural, fluffy wave,” Smith previously told POPSUGAR.

If you look at Hadid’s loose, flowing waves in her newest campaign and the hair featured in some of Botticelli’s work, you’ll easily spot the similarities. The look has a Mother Earth, flower-child vibe to it. It’s perfect for summer, which is why it’s predicted to be one of the season’s biggest trends.

Check out Hadid’s “Botticelli” hair in the new Frankies Bikinis campaign ahead.