Home » Beauty » Gen Z are struggling with their confidence in lockdown, study says

Gen Z are struggling with their confidence in lockdown, study says 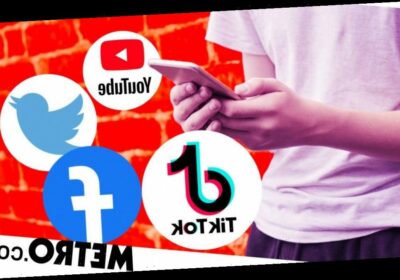 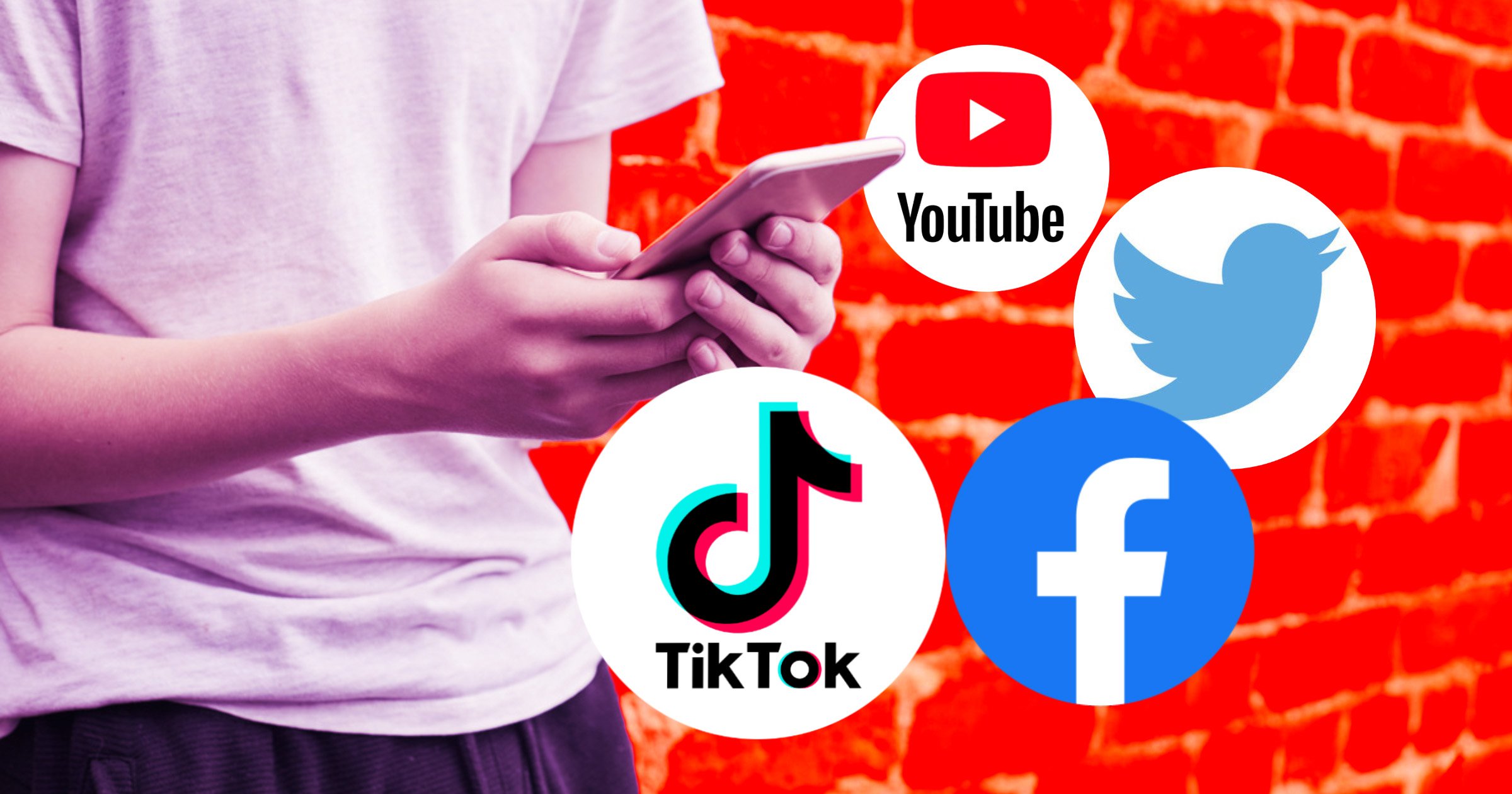 With more time to be on social media, Gen Z are feeling less comfortable in their skin.

The confidence of people aged 18-24 has taken a hit since the beginning of the pandemic.

A study by Skin Proud, shared exclusively with Metro.co.uk, shows that 51% are struggling and 35% are now comparing themselves to others on social media to such a degree that it’s affecting their mental wellbeing.

More than half of the Gen Z participants surveyed said being indoors all day has effected how they feel about themselves, with there being more time to spend analysing the way they look.

38% believe they’ve had an increase in blemishes, 35% think they look ‘pale and unhealth’ and as a result, over a third feel conscious of their looks when they go to the supermarket, have video calls, exercise in public, post selfies on social media and even when answering the front door.

Looks may on the surface be deemed a frivolous thing to be so concerned by, but the impact our feelings towards them have on self-esteem and wellbeing is notable.

Since last year it’s been reported that constant Zoom calls are worsening body dysmorphia, as people are typically spending more time seeing themselves on screen up against their peers and colleagues. It’s a breeding ground for unhealthy comparison.

This lack of confidence has infiltrated into motivation too, as nearly half say they now make no effort with their appearance.

As a result, Skin Proud have launched a petition to stop photoshopping in skincare ads so that people are having more access to ‘real’ portrayals of skin.

Increased exposure to online advertising and filtered social media posts have led to 37% feeling considerably less confident in their looks than they did pre-pandemic.

Expert in psychodermatology, Dr Alia Ahmed, says: ‘People are, more than ever, feeling pressured to conform to what is being perceived as the “norm”. Social media allows one to add a filter to hide things, real life usually does not.’

She says practicing mindfulness is a good way to combat feelings of low confidence and comparison.

‘Practising mindfulness is about focusing on the present moment and acknowledging your feelings and thoughts in that moment without judgement.

‘The concept of mindfulness teaches a person how to manage their thoughts, relieve themselves of negativity and achieve calm.’

For those really struggling, Dr Alia recommends treatments such as cognitive-behavioural therapies. Mood or anxiety medications can sometimes be suitable too.

Please speak to your GP if you have ongoing concerns.