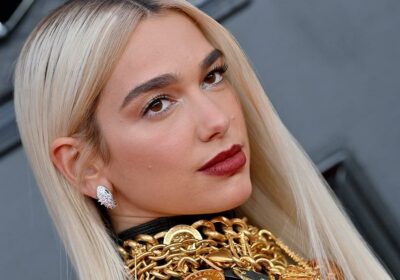 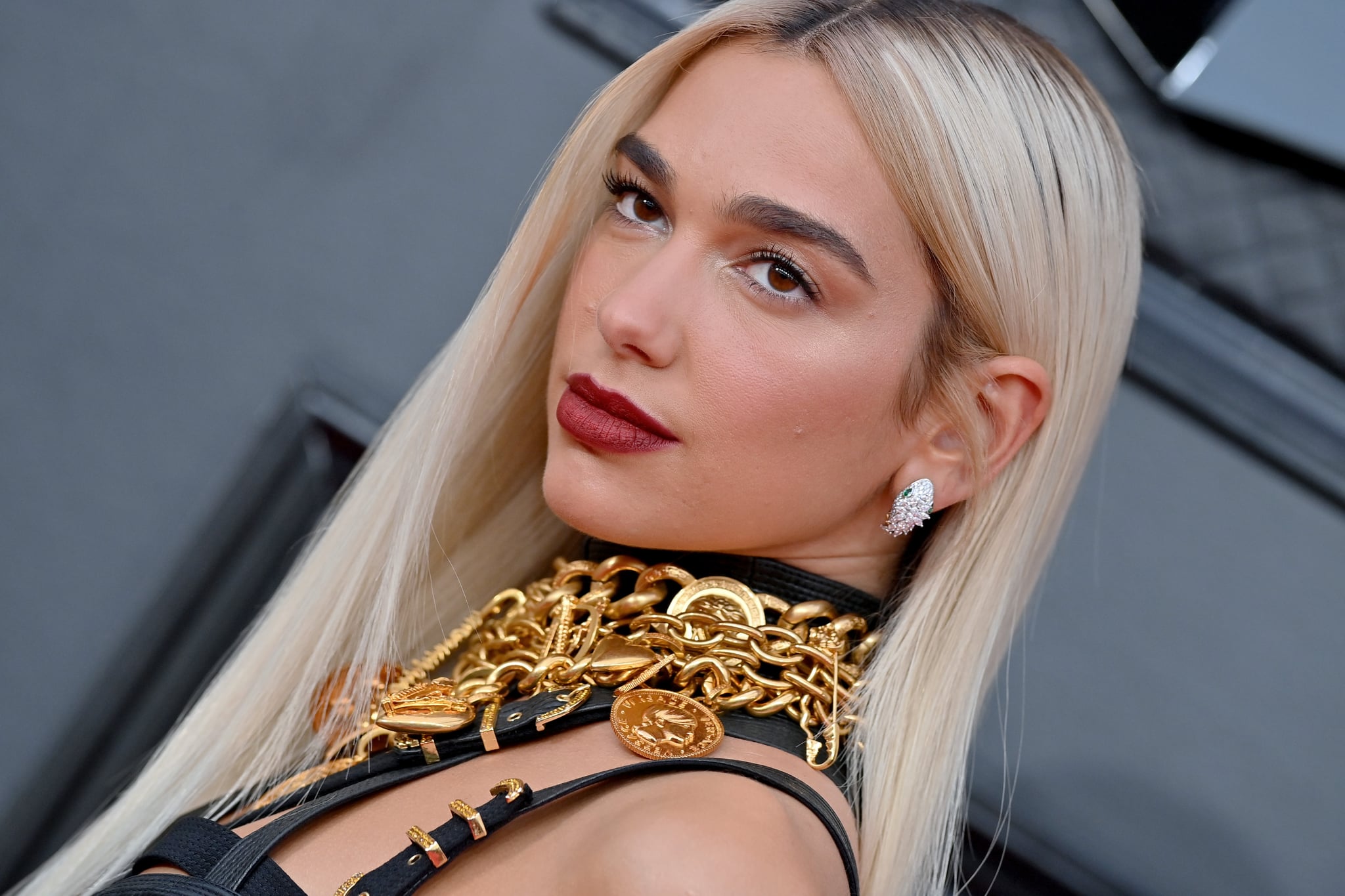 Dua Lipa is the latest celebrity to hop on the dreamy milk-bath nail trend. If you’re unfamiliar, the popular manicure is exactly what it sounds like: a simple, milky-white color that resembles a mix of milk and water, sometimes involving dried flowers embedded into the color. On Thursday, the “Future Nostalgia” singer showed off her opaque white acrylic nails on her Instagram Stories, filed into a classic squoval shape. She also offered a close-up look at her fun banana eyeliner with red glitter floating above the crease of her eyelid.

The new manicure is a subtle choice for Lipa, who usually opts for bold colors and striking designs when it comes to her nails. She’s sported chrome nails on multiple occasions lately, including a bright-purple version while on tour and a gold variety at the Grammys in April. In recent months, the singer has also experimented with maximalist styles like the “kawaii” trend and lava-lamp-inspired droplet nails.

Given the surge in milk-bath manicures in the summer, we’re not surprised Lipa gave the pared-down look a try. The trend was all over the Cannes red carpet earlier this week, with celebrities like Elle Fanning, Emily Ratajkowski, and Bella Hadid seen rocking milky hues on their fingers. See Lipa’s new nails up close ahead.