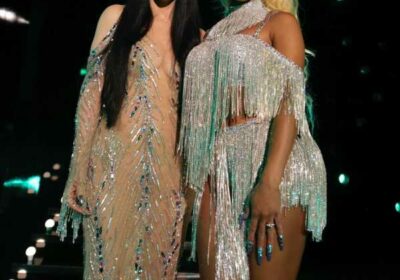 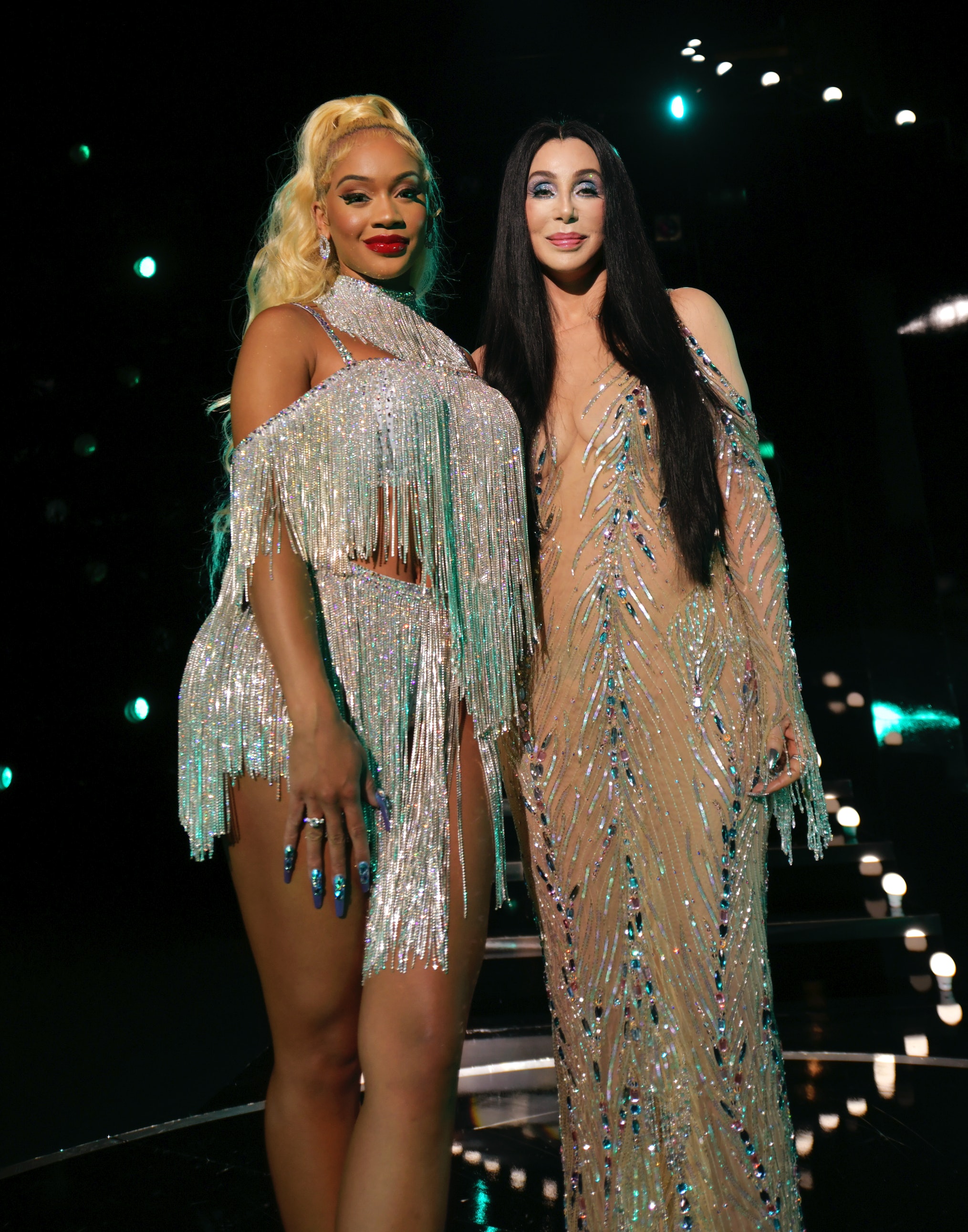 In an odd couple no one saw coming, Saweetie and Cher have united as the stars of MAC Cosmetics’s latest campaign. “I was always Cher but didn’t have the luxury of make-up at four,” the 75-year-old icon wrote on Instagram, noting that she’s joined the 25-year-old as brand ambassador of the beauty giant. “Now I have MAC 🥳💄💅💃💋.” Naturally, she also posted several singular tweets about the coming together with the rapper (whom she’s either mistaken the name of or given a nickname). “Saweet Is so cool,” Cher wrote. “When We Filmed We Were Nonstop Talking,But What Mesmerized Me,Besides Her Beauty, Acting,& Style [were] HER FINGERNAILS.”

The campaign’s title, Challenge Accepted, has special significance for Saweetie, a longtime fan of MAC’s lipgloss. “[It] means challenging a status quo, and I try to do that every day with my business, with my music, with the message I give out to the world,” she told WWD. “Because I went to college, something that was said to me was: ‘Why would you be a rapper when you have a degree?’ But I challenge that. I’m going to do what I’m passionate about.” The concept is hardly new to Cher: “I’ve been saying ‘challenge accepted’ for a millennium,” she said in a press release.

Tuesday is proving to be a big day for Cher: Immediately after MAC dropped its ads starring the legend, Ugg followed suit with another. “I’ve spent a lifetime of people either hating me or loving me,” she said in a press release. “I mean, you want to be loved, but finally it’s like ‘fuck it’.” Clearly, she’s fulfilled that desire: Decades into her career, there are no haters in sight.