Home » Beauty » Beauty nostalgia: The trends that used to be uncool are now coming back

Beauty nostalgia: The trends that used to be uncool are now coming back 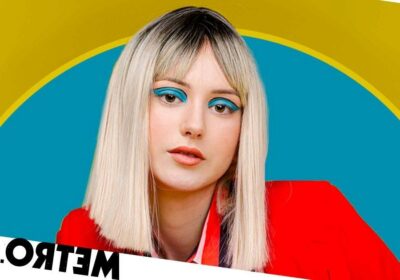 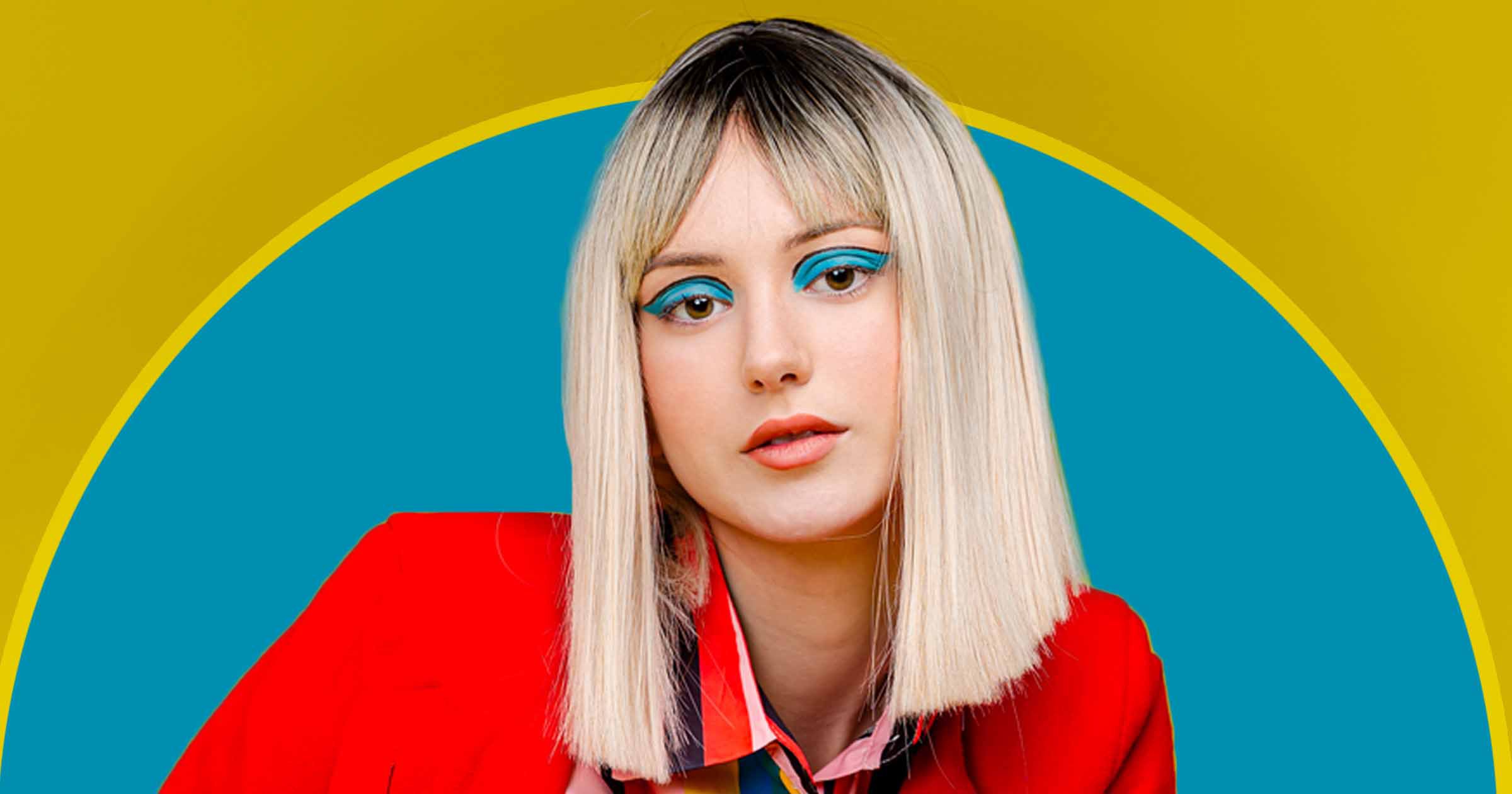 Remember all the things that you thought were uncool, garish or simply too childish in makeup and beauty? Think again, because they’re coming back.

The smudgy kohl and caked foundation of your youth isn’t having its own renaissance, thankfully, but some other makeup and beauty trends you might have written off are.

Sales are soaring for blue eyeshadow – the colour you previously associated with EastEnders’ Pat Butcher – so clearly attitudes are changing.

Why exactly this is varies, but there’s something weirdly comforting in embracing the trends of yesteryear. They feel nostalgic and are maybe even old enough to pass as ‘vintage’.

These are some of the things you can expect to see creeping up again.

Blue often gets a bit of a reboot in the summer months as people generally gravitate towards fun and bright colours to reflect the season, but this year sales of this shade in eyeshadow are rising.

It can be dialled back and worn as a subtle baby blue shimmer, or be ocean-toned and worn as an unapologetic bold pop.

MAC reports that sales of their eyeshadow in Tilt, a cool mid blue with a pearl finish, have grown by two and a half times between March and May this year.

Terry Barber, the brand’s director of makeup artistry, says: ‘The reason for the current renaissance of blue eyeshadow is that it’s once again being recognised as a key element to new glamour, whether that’s wearing as a noughties inspired sheer wash, a painterly pop or a full-on jewel textured disco glam.

‘What used to be considered kitsch has been reinvented as a highly desirable element of beautification.’

Blue has never been so easy to wear.

Depending on your age, body sprays might conjure the image of a can of Charlie living in your PE kit – sickly sweet aerosols were the scent of school youth.

You might think of body sprays as still being unsophisticated forays into the fragrance world, but think again as the options for adults are much more refined.

Even Chanel bottles their famous No5 in a body spray, as does Jo Malone in one limited edition scent, Nectarine Blossom & Honey, for the summer.

Body sprays are lighter so while they don’t linger on the skin as long as a perfume, they’re ideal for hot weather when fragrances can become cloying in the air due to the temperature change.

Many makeup wearers are guilty of overlining their lips sometimes to create a fuller pout, but now the overlining is less bothered about being subtle.

Over on TikTok the lip wings trend emerged, which involves overdrawing your lips so much you ‘look like a Bratz doll’.

The other trick is to enhance the space in which your lip line naturally has a shadow, from where the shape and corners rounds up or down. A little overlining here can accentuate it.

MAC’s lip pencil in Spice, which is a brownish pink, might have had its moment in the 90s, but it fits right into the look now.

Usually a time for bronzer, this summer it’s been replaced by blush, which for the first time in years is truly back – a bold and playful cheek is now nothing to shy away from.

Terry says it marks a move away from the chiselled contour of Instagram beauty.

‘From a sweet cherubic flush to an outdoorsy sweep across the nose, blush is most definitely back. From rose to rust, whatever your skin tone.

‘Teamed with glowing skin and some fake freckles, it’s a new and fresh alternative to the power contour’.

Blush placement has more freedom now too – stick to the apples of the cheeks, or take it higher up towards the bones for a lifted appearance.

This article contains affiliate links. We may earn a small commission on purchases made through one of these links but this never influences our experts’ opinions. Products are tested and reviewed independently of commercial initiatives.